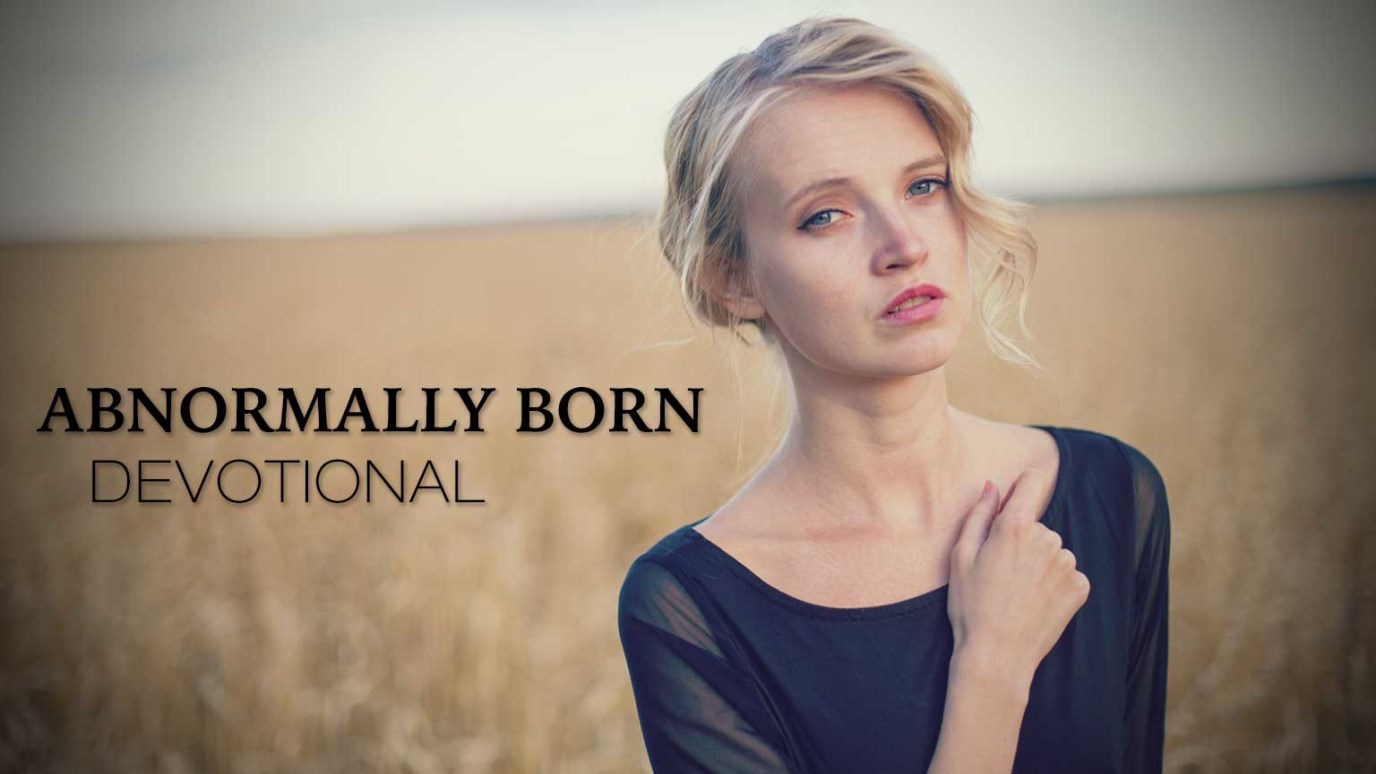 The earth was formless and empty, started but not completed. Do you ever feel like that?


In the beginning God created the heavens and the earth. Genesis 1:1

I love that this is how the Bible starts. It would really bother me if this was stuck somewhere in the Psalms or in with a minor prophet way in the back of the Old Testament.

This isn’t just an indication of His orderliness in writing, but in the orderliness of His very plan. He does first things first.  Doesn’t jump ahead and start with “in the middle,” He begins His creation at the beginning.

The second thing this tells me about God is that He’s a good instructor. Have you ever had a teacher who just jumped into the middle of a subject and you were totally lost? Or have you ever started a project, like say, putting together a gas grill? You knew early on that you could finish the job without any instructions, then had to go to the middle of the 342 page instruction guide and find a clue as to where you were in the process?

God doesn’t do that. He starts with the beginning. He ends with the end. I think we’re somewhere in the middle.

Ok, let’s take a look at how God goes to creating. He starts with the heavens and the earth, but we can see in verse 2 that the earth wasn’t done; “Now the earth was formless and empty…”

The earth was formless and empty, started but not completed. Do you ever feel like that? There’s a song that was popular a few years ago with the lyrics “Today is where your book begins the rest still unwritten.” I wouldn’t say that I’ve ever felt like I am unwritten, but I have felt formless and empty before.

What does formless mean? Obviously there was some form there, at least enough to say that the earth was there, albeit formless, but it wasn’t the final form. It wasn’t the way God wanted it to be yet.

I used to love to get new clay when I was in grade school.  You know, the clay that wasn’t all messed up with other colors smashed into it, or hard as a rock because some kid didn’t put it back in its container in time. No, I mean the fresh, new, lovely smelling clay that you could squeeze your fingers into knowing with all of your 8 year old heart and mind that this was your clay.  You were going to form it.  You were going to make the coolest clay snake ever created.

God doesn’t create things that are formless. He doesn’t start creating without the perfect end in sight. Sometimes I see things on the Discovery channel, something living at like 30,000 feet below sea level and I’m pretty sure that maybe God didn’t quite get around to finishing that 10 foot tube worm, but God doesn’t leave things undone. In Jeremiah he says, “The word of the LORD came to me, saying, "Before I formed you in the womb I knew you, before you were born I set you apart; I appointed you as a prophet to the nations." (Jeremiah 1:4-6)

Does My Life Have a Purpose? Psalm 57
J.D. Greear

How to Find, Follow, and Fulfill God's Will: Limiting God
Andrew Wommack

Called for God’s Purpose
Dr. Charles Stanley
Follow Us
Grow Daily with Unlimited Content
Uninterrupted Ad-Free Experience
Watch a Christian or Family Movie Every Month for Free
Early and Exclusive Access to Christian Resources
Feel the Heart of Worship with Weekly Worship Radio
Become a Member
No Thanks