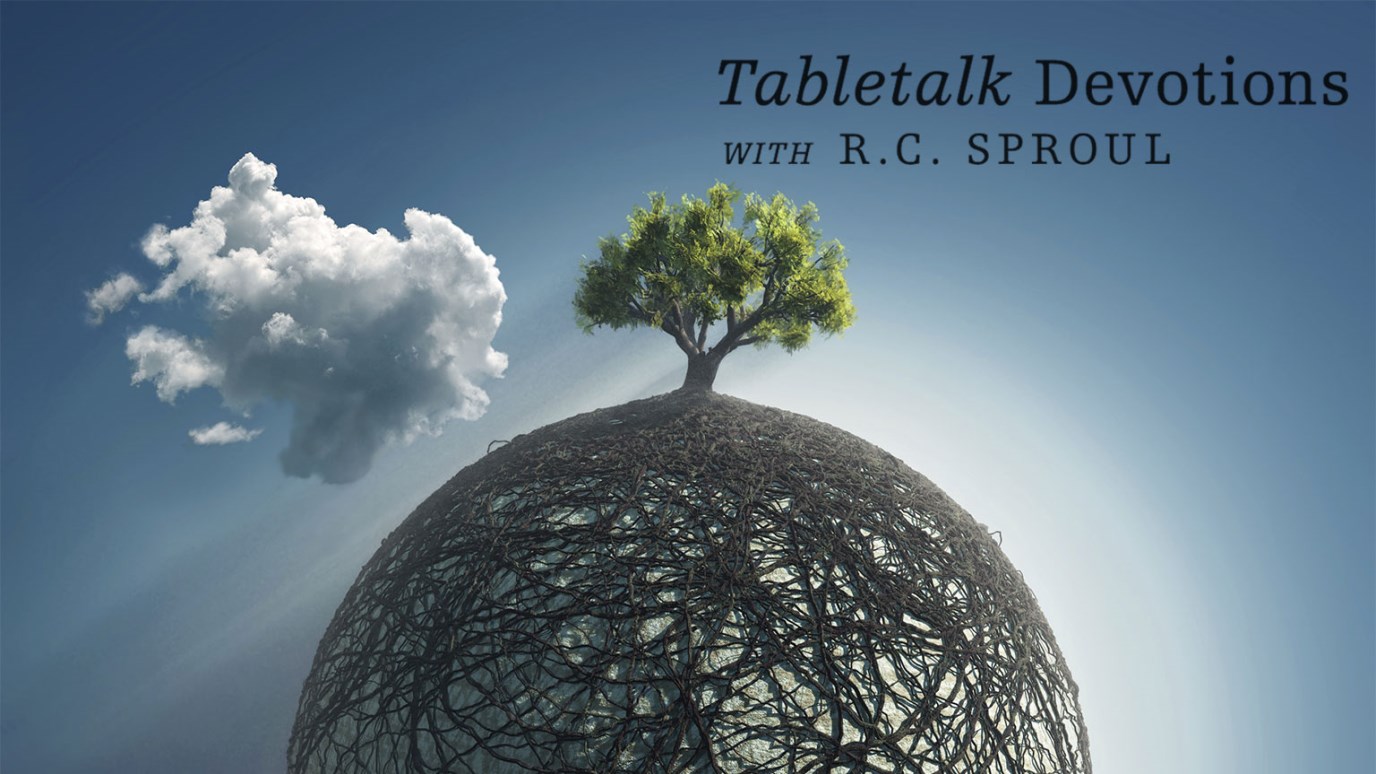 The opening two verses of Scripture introduce us to the One for whom and by whom all things were made. Take time to meditate on the truths of God’s character found in Genesis 1:1–2, and worship His glory.

“In the beginning, God created the heavens and the earth” (Gen 1:1).

In order to explain how God established His people and saved  them from slavery, Moses first had to tell them how they, out of all the families of the earth, were chosen for this redemption. Therefore, Moses begins not with the call of Abram but with the creation of the heavens and the earth. Today’s passage begins what scholars typically call the primeval history, the account of the earliest times (Gen. 1–11).

The well-known opening verse of the Bible is one of the more profound texts in all of Scripture. To say that “in the beginning God created the heavens and earth” (1:1) tells us a great deal about God and His relation to the universe. In the first place, we learn God exists; thus, it is futile to try to explain reality without Him.

Secondly, this verse teaches us God is sovereign. “The heavens and the earth” is just another way of saying “everything.” In other words, the entire universe comes from the Lord’s hand. The word translated as “created” is used only of God in the Old Testament and points toward His freedom and independence from that which He has made. Pantheism (everything is God) is immediately ruled out by this passage, for the Lord stands over His creation. He is the transcendent ruler of all things, and though He is also immanently present in His world, He is not dependent upon creation for His existence. God is the Creator and Lord; He is not a creature.

Verse 2 continues this profound insight into the nature of God when it tells us that His Spirit hovered over the waters. Other ancient Near Eastern peoples believed that the gods had to fight evil, primordial waters, but in Genesis this chaos is depersonalized and submissive to the hovering Spirit. The true God does not have to struggle to bring the world into existence; as we will see in the rest of the chapter, He only has to speak His Word and the earth comes into being.

The presence of a formless, watery earth in verse 2 does not imply it is eternal. And although it is not explicit, the notion of creation ex nihilo (out of nothing) is affirmed implicitly. Moreover, this verse is consistent with the affirmation that there was a time when only God existed (Heb. 11:3), for only God is eternally self-existent.

These opening two verses of Scripture introduce us to the One for whom and by whom all things were made. The self-existent Lord of the universe existed before everything was created, and He alone has the ability to create freely with His word. His sovereign presence and power should make us immediately fall to our faces in worship. Take some time today to meditate on the truths of God’s character found in Genesis 1:1–2 and worship His glory.

The Voices of Heaven
Steve Kelly

It Is Good to Praise the Lord!
Bible Training Centre for Pastors
Follow Us
Grow Daily with Unlimited Content
Uninterrupted Ad-Free Experience
Watch a Christian or Family Movie Every Month for Free
Early and Exclusive Access to Christian Resources
Feel the Heart of Worship with Weekly Worship Radio
Become a Member
No Thanks