In Seasons of Waiting 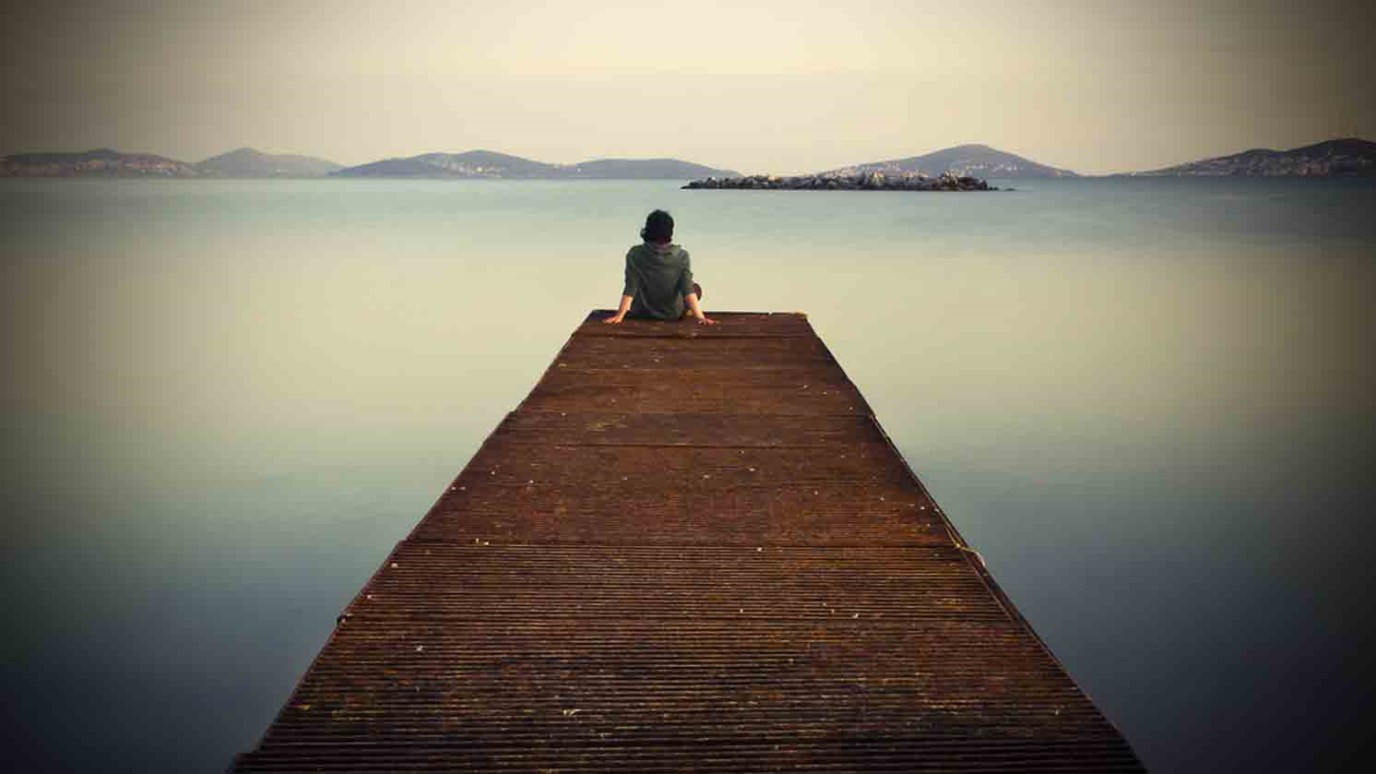 Waiting is never easy, but we can do it best when we remember to be eager and expectant, focused on knowing God, and surrendered to Him.

My Father loved an old hymn entitled, “How Long Has It Been?” He would often ask me to sing it for him. A few of verses will give you the idea of the song:

How long has it been since you talked with the Lord and told Him your heart’s hidden secrets?

How long has it been since your mind felt at ease? How long since your heart knew no burden?

Are you in a season of waiting? How long has it been? Days? Months? Years? Have you been waiting for a change in your leadership role or in your team, in your marriage or in the lives of your children? Is there a situation that needs to change and is requiring you to wait?

There are so many examples in Scripture of someone waiting.

I think of a man named Simeon. He lived in Jerusalem and was waiting for the Messiah. The Holy Spirit had revealed to Simeon that he would not die before seeing Him. When Mary and Joseph brought Jesus to the temple as was their custom, Simeon was eagerly and expectantly waiting. Simeon took Jesus into his arms, and he knew that everything he had been waiting for had come. We can learn from Simeon to be eager and expectant in our waiting. God is at work even when we cannot see it at all.

I think of Moses, who was focused on wanting to know God deeply and waited to see His glory. He called out to God to show him His glory. God responded, but Moses was placed in the crevice of a rock so he could wait for God’s glory to pass. With his nose against the rock, all he could see was darkness. He had to wait to even see the back of God before he could experience what happened afterward – God’s glory revealed and confirmed by the radiance of Moses’s face. People could now see that God’s presence was with him. We learn from Moses to be focused on God in our waiting. God is always at work!

I think of Jesus who died on a cross on a Friday. Friday was the crucifixion and Sunday was resurrection. But Saturday was the day in between – a day of waiting, grief, disappointment, and disillusionment. Jesus, who had waited to come at the right time was now waiting in a grave. In the garden, Jesus had surrendered to these moments of waiting.

Can you imagine the despondency of the followers of Jesus? They were brokenhearted. All they had believed in was over, all they had worked to do was useless, and all the words they had spoken meant nothing on Saturday. But Sunday came! When the waiting was over, the world was forever changed. We learn from Jesus to be totally surrendered in our waiting because we know God is at work.

Waiting is never easy, but we can do it best when we remember to be eager and expectant, focused on knowing God, and surrendered to Him.

What difference would it make if you had this perspective?

5 Things to Do AFTER the Crisis
Ron Edmondson