In Search of Ordinary People 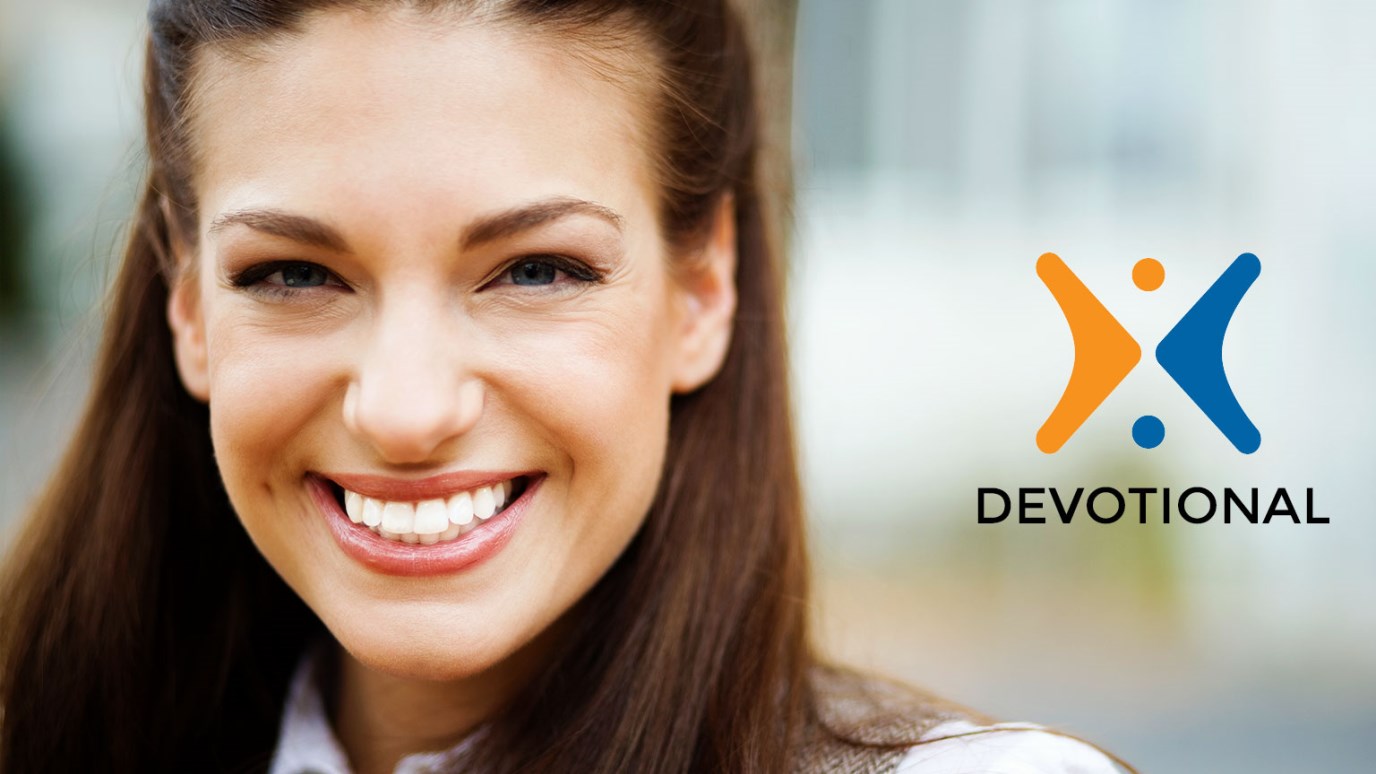 God is not looking for ability but availability. He uses ordinary people to do extraordinary things.

People judge by outward appearance, but the Lord looks at the heart (1 Samuel 16:7, NLT).

God uses ordinary people to do extraordinary things. Many times when we’re looking for some great superstar to come on the scene, God is developing someone in obscurity whom we haven’t ever heard of. We will say, “What if so-and-so became a Christian? Wouldn't that be wonderful?” And while we’re wondering if so-and-so ever will come around, God is grooming someone unknown to us.

Think of the time when a giant Philistine was taunting the armies of Israel. Everyone was paralyzed with fear. So whom did God select? He chose a shepherd boy who had been sent by his father to take food to his brothers on the front lines. He went out to face the giant with a few stones and a sling, and more importantly, faith in God. That was the person God used.

At another time in Israel’s history, when they were immobilized by fear because of their enemies, God found a man threshing wheat. His name was Gideon, and he was convinced that God had called up the wrong guy. But God selected him because he didn't trust in his own ability. Gideon had to trust in God.

If you have faith in God, if you believe that God can use you, and if you are willing to take a step of faith here and there, then God can do incredible things through you. One thing I have said many times over the years is that God is not looking for ability but availability. He can give you ability in time. But God is looking for someone to say, “I would like to make a difference where I am. Lord, I am available.” You just watch what God will do.

Endurance
Dr. Ed Young
Follow Us
Grow Daily with Unlimited Content
Uninterrupted Ad-Free Experience
Watch a Christian or Family Movie Every Month for Free
Early and Exclusive Access to Christian Resources
Feel the Heart of Worship with Weekly Worship Radio
Become a Member
No Thanks