In Search of Glory 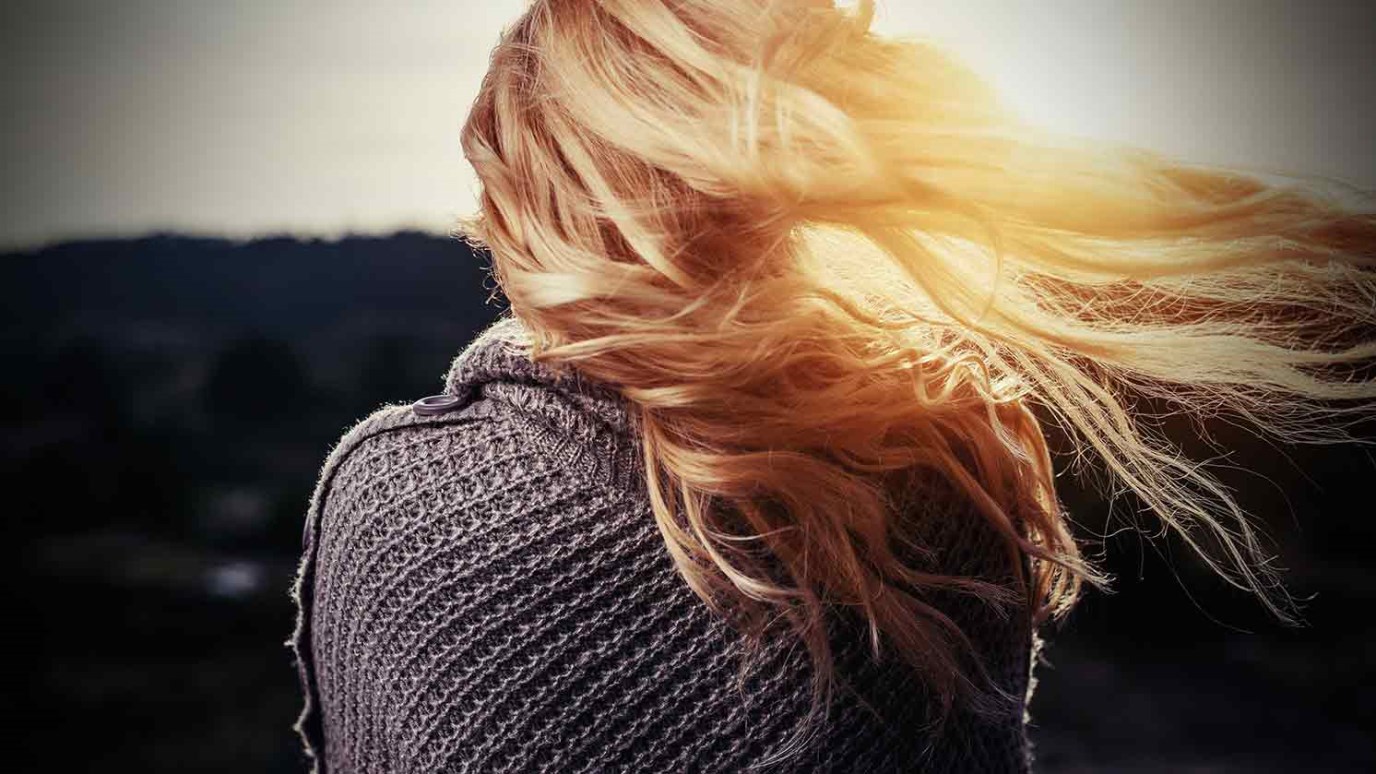 We have an enormous capacity to dream big dreams! We have more potential than we think, but possibly not in the ways we think.

I’ve put a lot of thought into this announcement, but I think it’s time to make it official. I’ve weighed the pros and cons, and I’m sure many people will be disappointed in my decision, but I’m convinced it’s best for everyone involved. There’s no point in trying to talk me out of it; it’s the right thing to do. I’m giving up my quest for the Heisman Trophy.

I know what you’re thinking: “That’s crazy, Chris. You’ve never played a down of college football, so you still have four years of eligibility left. Don’t waste them!” And you’re right. I never used up any eligibility as an undergrad or during two master’s degrees. I could go back for a doctorate and still walk on technically as a freshman.

But here’s the problem: even though I still know the game of football inside and out, my skills have fallen off a little since sandlot days. I can’t run as fast as I used to, and my knees hurt for no good reason. And somehow I get winded going up more than one flight of stairs. The scouts haven’t noticed this—that happens when you don’t play anywhere other than the back yard. But it’s true. I think I’m past my prime.

Of course, college recruiters weren’t exactly beating down my door back when I was faking out neighborhood nemesis Pudge McCarthy on a regular basis, mainly because recruiters don’t care about your great instincts if you don’t ever play in an actual game for a school or something. Or if you’re not big enough or strong enough for any position other than kicker. But I digress. The point is that I was pretty good, and now I’m not, and my dream of winning the Heisman is history.

All of which brings me to the real point of today’s post: human beings have an enormous capacity to dream big dreams, and we are given that capacity for a reason. Whether those dreams are realistic or not—my Heisman only seemed so until I was about 11—they are shadows and reflections of deeper, truer dreams put there by our Creator. It’s true that I was never going to be a star football player, but the deeper dream behind it was to be the best at something, to accomplish things in life that would make a difference, to reach for glory. Few of us are meant to do that by winning a Heisman Trophy, a Nobel Prize, or some other expression of widespread acclaim. But all of us were meant to do that somehow.

I know plenty of spiritual people who deny any glory in the human heart because only God is worthy of glory. To them, I would simply point to two facts: (1) you were made in the image of God, and it’s impossible to bear his image without bearing his glory; and (2) read John 17:22, where Jesus explicitly and gladly shares his glory with his followers. God is not glorified by human beings who so focus on their sinfulness that it overshadows their redemption. He is glorified by human beings reflecting his glory and fully stepping into their design as his image-bearers. You simply cannot live up to your calling if you deny the glory God has put within you.

The bottom line is that we were made for a really big and glorious kingdom. We were not designed for mediocrity, half-heartedness, or minimal impact. Quenching God-given desires is never a means to godliness, no matter how humbly spiritual it seems. We are told that God is able to do “immeasurably more than all we ask or imagine according to his power that is at work within us” for a reason—not as an encouragement to dream tiny dreams, but as an invitation to step into big ones befitting his kingdom. You have more potential than you think, but possibly not in the ways you think.

So let me give it to you straight. Just as I’m never going to win the Heisman, you probably aren’t either. Neither are you likely to win a Nobel Prize, be elected president or prime minister, win an Olympic gold, or publish ground-breaking research that solves all the world’s problems—although I’m all for you giving it a shot.

But even if none of those unlikely events ever happens to you, these things are true: your words and actions today can profoundly shape the lives of others, now and forever; your huge prayers are in the process of being answered in some form or another; you play a significant role in changing the environment of your family, your school, your workplace, your community, and your nation; and you can function now as a royal member of an eternal kingdom and share in the glory Jesus offers to his followers.

That, my friends, is real glory. And it’s bigger than anything any of us have ever dreamed.