In Remembrance of Me 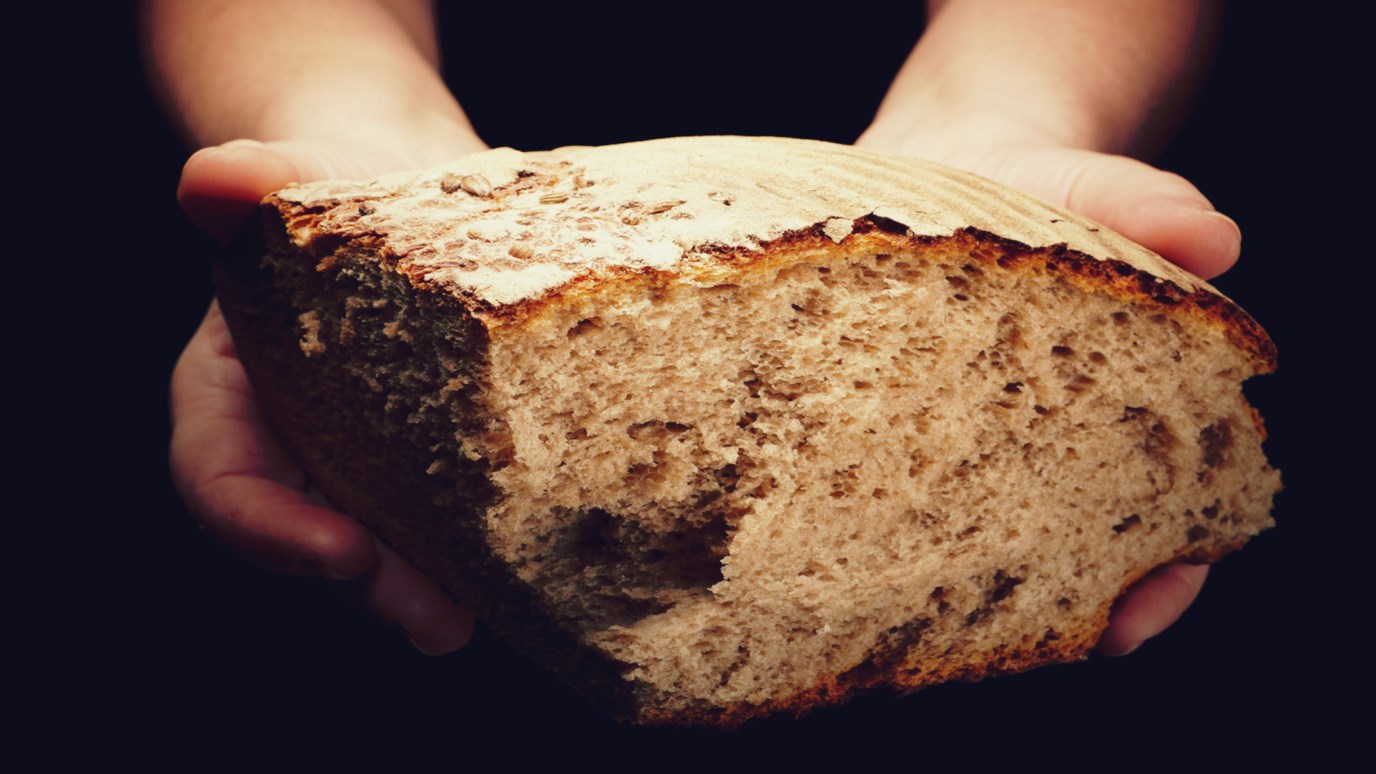 Who knows what joy might be released among us if we were to take the memorial of the Last Supper back into our homes, specifically within the context of a meal?

The Lord Jesus, on the night he was betrayed, took bread, and when he had given thanks, he broke it and said, ‘This is my body, which is for you; do this in remembrance of me.’ In the same way, after supper he took the cup, saying, ‘This cup is the new covenant in my blood; do this, whenever you drink it, in remembrance of me.’ (1 Corinthians 11:23-25)

Sometimes the simplest things can carry the most powerful memories. A letter, a photograph, a news cutting, a trinket; as we look at them again, memories come flooding back. And that’s what exactly the Lord’s Supper is meant to do.

Instituted by Jesus on the night before his death, ‘the breaking of bread’ (Acts 2:42) – also called the Lord’s Supper, Communion, or Eucharist - became a central part of early church life. It was a wonderful opportunity to remember what Jesus had done for them at the cross and to do four things:

All this seems to have happened in the context of a meal in homes. Perhaps somewhat unfortunately, it has become almost exclusively part of Sunday services, and a part where most churches become more solemn than at any other point in the meeting. It is certainly serious, but that doesn’t mean it has to be miserable! In fact, Paul’s constant theme about the Lord’s Supper in 1 Corinthians is ‘thankfulness’.

Who knows what life and joy might be released among us if we were to take this ‘memorial’ back into homes in the context of a meal. Perhaps you could try it and see!

Simply Believe
Walk Thru the Bible

The Only Solution
Dr. R.C. Sproul