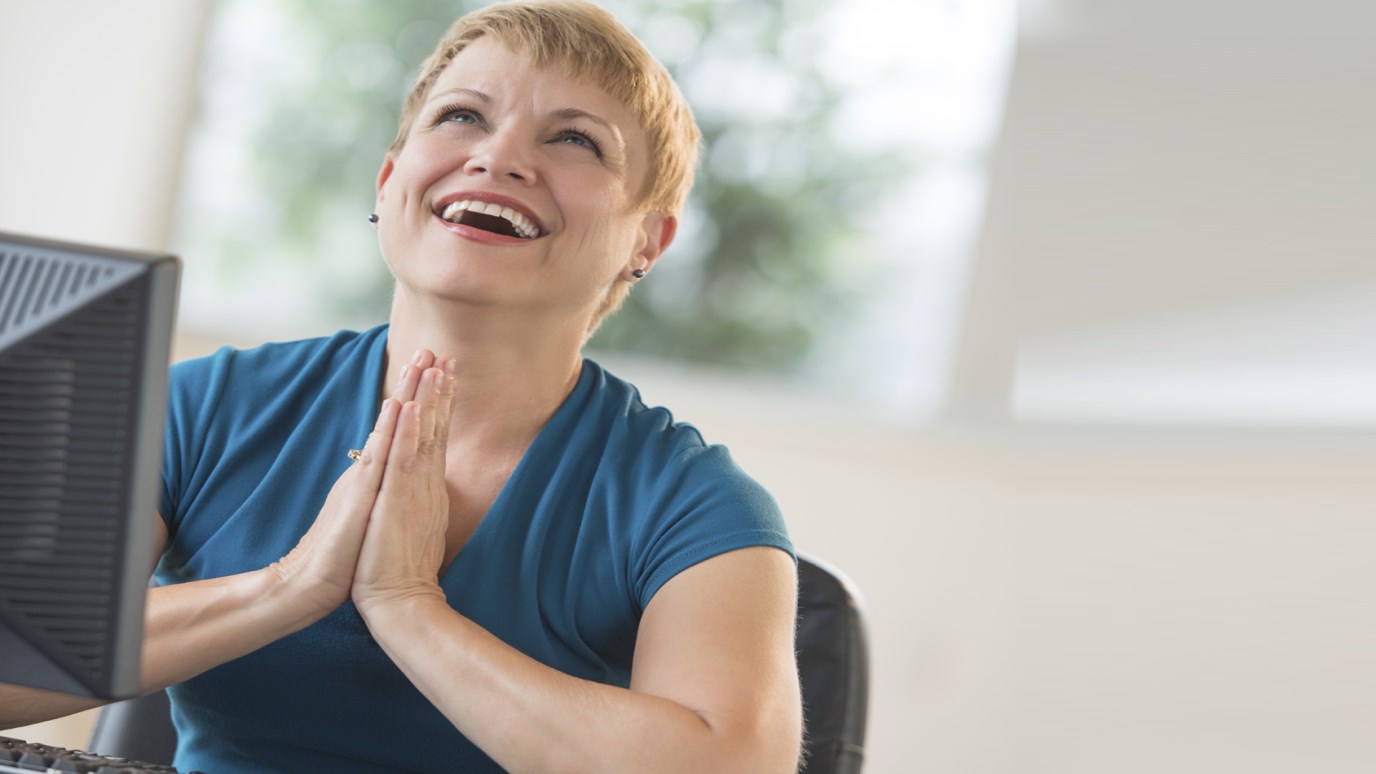 The blood of Christ is enough for all who seek to be pardoned. For Christ is now in office! And in the pardoning that takes place before the Cross is a new invitation to sonship and daughtership, a call to holiness, a call to humanity, a call to the world.

The word “pardon” finds its roots in the Latin “perdonare,” which means to give wholeheartedly. In countries all over the world each year, such pardons are given by sovereign powers to accused persons, conveying the forgiveness of crimes and their associated penalties. In the United States, the authority for granting pardons for federal crimes lies with the president. It was on his final day in office that George Washington granted the first high-profile federal pardon. Today, U.S. presidents receive upwards of six hundred petitions for forgiveness a year. The percentage granted varies from president to president.

But regardless of the president or the crime, the granting of any pardon is only valid so long as that president is in office at the time of the pardoning. This may seem to most a simple enough point, but to the one being forgiven it is the most crucial detail. Like George Washington, many presidents wait until their final moments in office to grant exoneration. Had any of them chosen to wait one more day or in some cases a few more hours, when the responsibility of office had been handed to the next administration, their pardoning would be completely invalid. For the one who is being forgiven, that the pardoner is the current holder of the right office is of utmost importance.

The book of Hebrews carefully describes what it means that Jesus is present and permanently serving in the office of high priest. The writer outlines the history of sacrifice, the role of the priest in the life of Israel, and the office Christ now fills: “Now there have been many of those priests, since death prevented them from continuing in office; but because Jesus lives forever, he has a permanent priesthood. Therefore he is able to save completely those who come to God through him, because he always lives to intercede for them” (Hebrews 7:23-25).

Christ is the current holder of the exact office needed for the crimes of a fallen humanity. Thus, for the one who is in need of pardoning, she can rest assured that there is someone in office to hear her plea, someone who is able to save her completely. And for the one who has been pardoned, he can rest assured that it is a lasting pardon. For our high priest is permanently in office, living to intercede between the guilty and the judge.

For the writer of Hebrews, the office of priest is one with a storied depth. In his role as high priest, like the priests of ancient Israel, Christ has become the one who administers the sacrifice on our behalf. But more than this, Christ has also become the sacrifice himself. Thus, we have in office not only the priest who is our mediator before God, but the very blood that makes us clean and able to stand in God’s presence. It is the good news of Christian story. Our pardon is complete, our crimes fully erased because it is Christ who pardons.

Religions ancient and modern alike amply demonstrate that human beings are in some way aware of their guilt and a need for its removal. Humanity on some level seems to understand that there is a need for something drastic, for deep and real change, for sacrifice or for blood. And what humans have known instinctively—namely, that there is an approach of some sort that is necessary in the removal of guilt—God has fulfilled on our behalf. Rather than waiting for us to approach, God has approached us. Understanding this initiative of God, this substitution of Christ’s blood for a lifetime of sacrifice, invites our participation in the story of salvation and moves us to worship. Well beyond the pardon of a president, our crimes have been erased.  The last verse of the hymn Arise My Soul captures this drastic exoneration and its implications for worship.

My God is reconciled;
His pard’ning voice I hear;
He owns me for his child,
I can no longer fear.
With confidence I now draw nigh,
And Father, Abba, Father, cry

Christ has died on our behalf, in our place, and he has ascended to his right place in office and power. In this radical reversal of centuries of sacrifice and blood that never seemed to cover, the blood of Christ is enough for all who seek to be pardoned. For Christ is now in office! And in the pardoning that takes place before the Cross is a new invitation to sonship and daughtership, a call to holiness, a call to humanity, a call to the world.