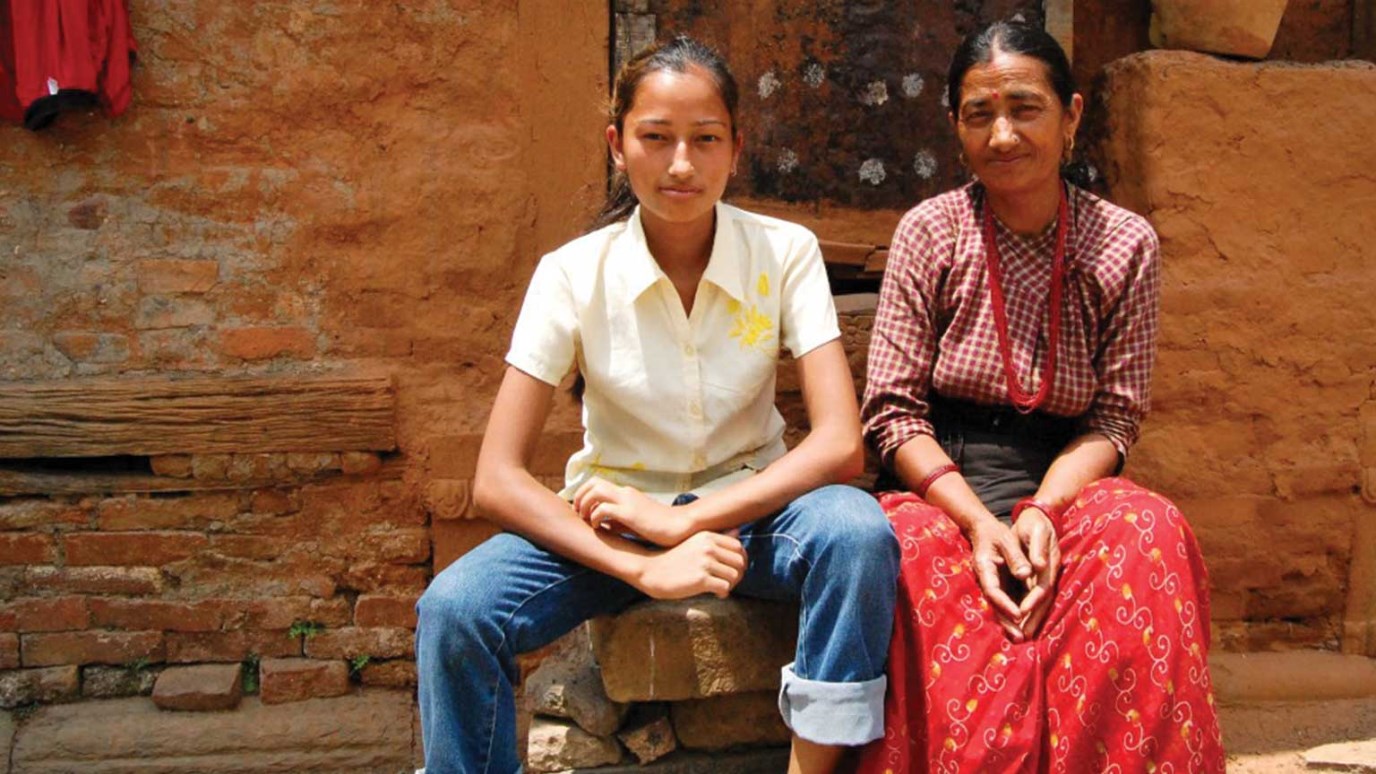 Only 46 percent of boys and 38 percent of girls in Kathmandu go on to secondary school, but read one girl's story of how she broke that cycle.

When Laxmi was 8 years old, she decided she would quit school after the fifth grade, just like all four of her older sisters did — a common story in the urban slums of her home in Kathmandu, Nepal.

Only 46 percent of boys and 38 percent of girls in Kathmandu go on to secondary school. Her mother is illiterate — like 59 percent of adults in the country — and works as a beverage bottle cleaner in a waste collection center. Her father passed away two years ago, and her one unmarried sister works in a leather bag-manufacturing factory to supplement their mother’s income, which is barely enough to feed the family.

“It was not only a lack of [money] but also the absence of inspiration that led me to my decision,” Laxmi says. “Looking at the trend my sisters had set of dropping out of school after the fourth or fifth grade, I also wanted to do the same.”

Door opens to learning
As Laxmi neared the end of primary school, which is paid for by the government, she was on the verge of dropping out. Understanding her family’s financial condition, World Vision supported her admissionto sixth grade and helped her obtain a partial scholarship.

This was just her beginning. Laxmi returned to school and also attended World Vision-funded classes that offered after-school games and leisure activities. The classes also helped her do well in school because she got much-needed help with her homework.

“At home, there was no one to help me in my studies,” she says.

In 2006, Laxmi joined a children’s club that presented new opportunities like dancing, literary competitions, and public speaking. She also learned practical skills like first aid, vegetable farming, and how to make water safe to drink. Her leadership capacity grew, and she soon became the club’s treasurer.

'I am inspired'
Noticing Laxmi's growing interest in her studies and club activities, her mother encouraged her to study further.

She has also volunteers to tutor children who are taking the same classes she attended.

“I used to take these classes when I was young, and now I feel happy that I was able to teach in one,” she says. “I am inspired by social organizations like World Vision to work for the needy, and I want to be able to do more for children of our community.”

Today, her mother is proud of the 19-year-old woman Laxmi has become. But she aspires to do even more for her community.

Says Laxmi: “I want to study further to get a job as a teacher to educate children and support my mother.”