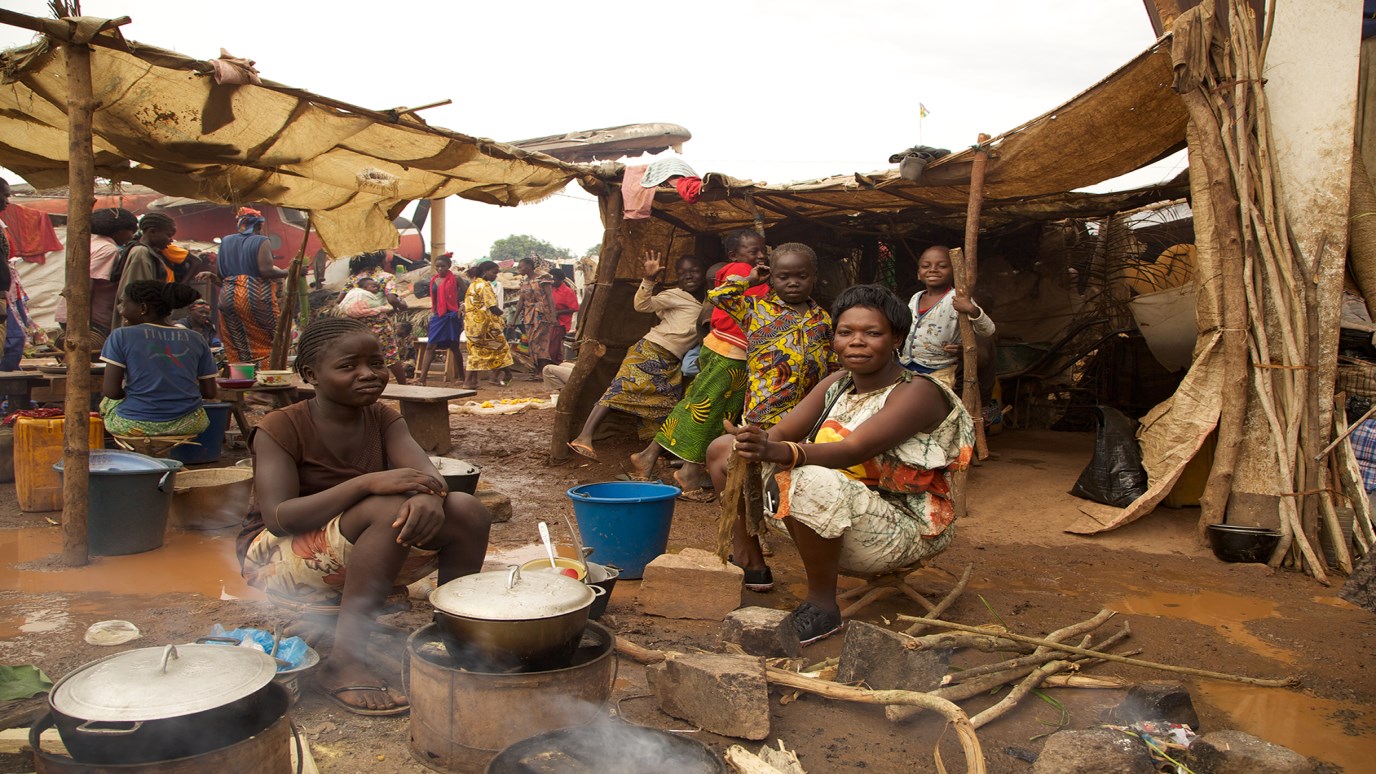 The Central African Republic has erupted in fresh turmoil since December 2013. Thousands have been killed and nearly 1 million people have fled their homes due to widespread sectarian violence.

The United Nations estimates that 2.5 million people are in need of immediate aid in the Central African Republic. With a local partner organization, World Vision is preparing the provision of water and sanitation services to 20,000 people. World Vision is also coordinating distributions of seeds and tools so that 1,150 households will be able to raise crops in the oncoming growing season.

Here are some fast facts about the landlocked country in central Africa.

Key terms in the crisis:
Seleka — An alliance of rebel groups that overthrew President Francoise Bozize in a March 2013 coup
Anti-Balaka — Self-defense groups initially set up to protect communities from bandits or cattle raiders, but recently attacking communities seen as under Seleka influence

Pray for Girls to Go to School
World Vision