In His Name: Yahweh Tsebaoth 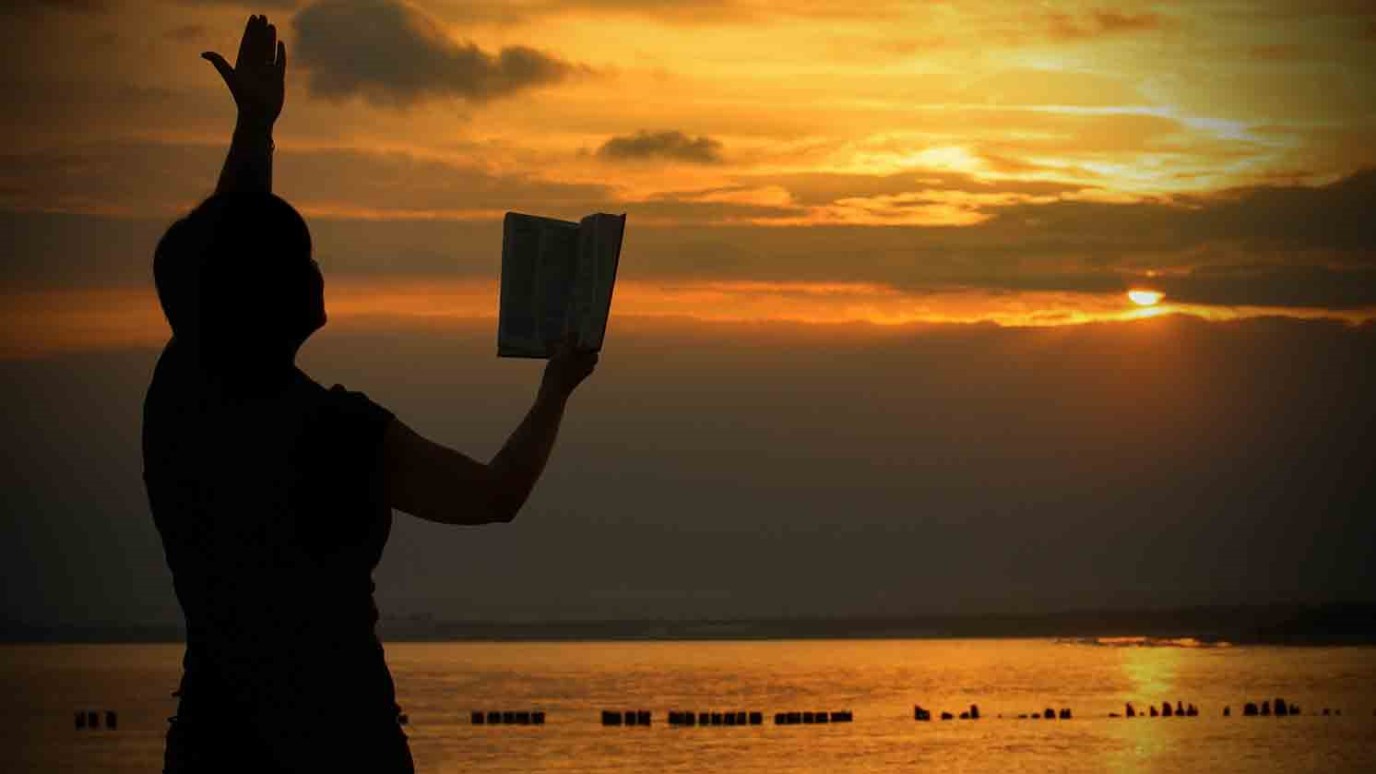 God will fight for you when you need Him to do so. Winning is His responsibility; your responsibility is to call upon Yahweh Tsebaoth and stand firm!

David said to the Philistine, “You come against me with sword and spear and javelin, but I come against you in the name of the Lord Almighty (Yahweh Tsebaoth), the God of the armies of Israel, whom you have defied. (NIV)

As we continue to call upon the name of God, let’s turn our eyes to Yahweh Tsebaoth. This name means LORD Almighty, The Lord of Armies, The Lord of Hosts. Depending on your translation in Scripture, this name of God addresses His rule over every other power in the material and spiritual universe. The title Yahweh Tsebaoth occurs 240 times in the Hebrew Scriptures reminding us that all of creation, even in its fallen condition, is under God’s rule and reign.

In my daily reading, I came across the story of David and Goliath. Because this story is so familiar to most of us, it is easy to skim it over and not let the truth of who God is penetrate our hearts. So often, we concentrate on David or Goliath, when in reality the story is about Yahweh Tsebaoth, LORD Almighty! As David heard this Philistine curse the name of his God, He could not understand why the Israelites did not go and take him down. David’s brothers were jealous and wanted David to go back and take care of his sheep, but David decided he would take care of Goliath. There are many exciting truths in this story and it would be impossible to talk about them all in such a short devotional. So we are going to concentrate on our God who can deliver us from any challenge we may face.

Take a moment and think of any “giants” you may be facing. By giants I’m referring to difficult situations, stress, worries, difficult people, health issues, financial worries, etcetera—anything you would love for God to remove from your current situation.

In this story Saul tried to get David to put on Saul’s armor to fight Goliath, but David said there was no way he could wear what fit Saul. This is true for all of us. We all have our own way of handling situations, however, what we all have in common is God. I’m not going to tell you the exact steps you need to take to face your giants or fight your battles, but I encourage you to trust The Lord of Armies, Yahweh Tsebaoth, God Almighty. He is greater and more powerful than anything you may face!

David told Goliath that he came in the name of his God and we should do the same! David remembered God had rescued him when he faced many dangers and he fervently believed God would continue to fight for him. It would do us well to remember a time when we needed strength to get through a difficult time and found God faithful to carry us when we wanted to give up. Each of our battles will be different, but we have the same God to call upon to fight for us. We must allow His power to fight for us. We are not alone in our battles nor are we able to win without calling upon the only One who has already given us victory. David took five stones and fought what appeared to be an impossible battle. Before he took the first shot from his sling, he called upon Yahweh Tsebaoth and God directed the stone to hit Goliath in the perfect place to destroy him. David never used the other four stones he had prepared to use. God was all He needed!

I’m not sure if you’ve had five stones that you depended upon to win prior battles in your life, but this one thing I do know, to win you must call upon the name of God, Yahweh Tsebaoth. He will fight for you! Remember, winning may not mean the giant is dead but that the giant does not destroy you! Winning occurs when you trust in the only God who is greater than anything you face. Winning is God’s responsibility; your responsibility is to call upon Yahweh Tsebaoth and stand firm! Let’s repeat what David said, “You come against me with sword and spear and javelin, but I come against you in the name of the LORD Almighty, the God of the armies of Israel!”

Speechless: The Power of Staying Silent
Lisa Bevere
Follow Us
Grow Daily with Unlimited Content
Uninterrupted Ad-Free Experience
Watch a Christian or Family Movie Every Month for Free
Early and Exclusive Access to Christian Resources
Feel the Heart of Worship with Weekly Worship Radio
Become a Member
No Thanks