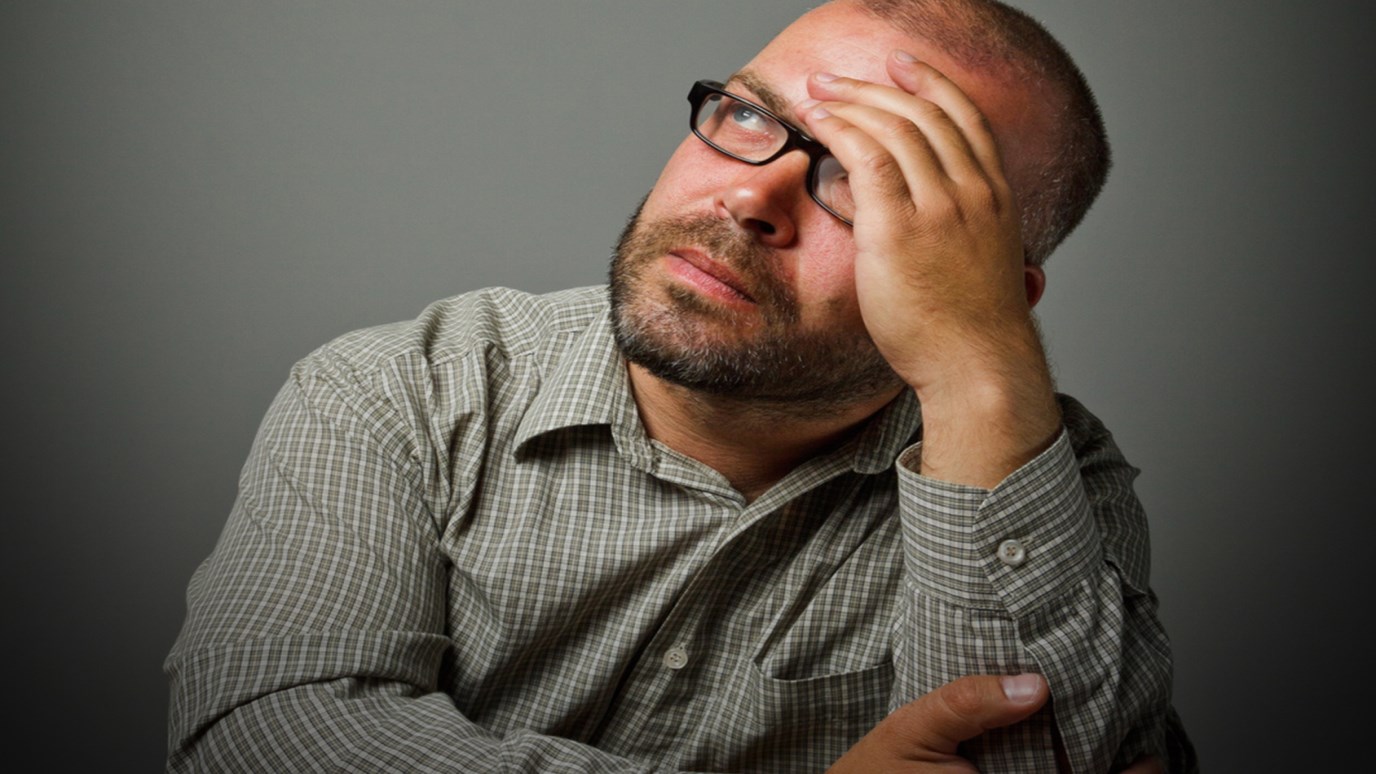 Jesus places us beside images of a kingdom that turns things around... to the abundance of divine grace that beckons us to look again and again.

Shakespeare’s Hamlet is in a predicament most of us will never face. His uncle has killed his father and then married his mother to become the king. The main conflict of the play is found within Hamlet’s long monologues debating whether or not he should murder his uncle and avenge his father’s death. It’s not a life story most can fully identify with.

But for a group of prisoners at the Missouri Eastern Correctional Center, Hamlet, both the man and the play, hit disruptively home. Over the course of six months, a prison performing arts program gave a handful of criminals, who are living out the consequences of their violent crimes, the chance to delve into a story about a man pondering a violent crime and its consequences. The result was a startling encounter for both the players, most of whom were new to Shakespeare, and the instructors, who long thought they knew every angle to Shakespeare’s tale, but came to see how much they had missed.

One man, in order to play the character Laertes, found himself reckoning with the temptation to manipulate as a means of getting what you want, only to realize a kind of cowardice in such actions. In a moment of clarity through the life of another, he admits, “I can identify with that [struggle] and I can play that role very well—because I’ve been playing that role my whole life….To put a gun in somebody’s face—that’s an unfair advantage.  That’s a cowardly act. And that’s what criminals are; we’re cowards.” He then admits with striking transparency, “I am Laertes. I am.”(1)

I was at a writers’ conference once that reminded an audience of aspiring artists of faith that in moments of moral crisis we do not pause to ask what Jane Erye would do. And yet there are inarguably characters and stories that become of immense moral significance, pulling us into worlds that call for attention, compassion, and consideration. As evidenced at the Missouri Eastern Correctional Center, literature affords the unique and disarming possibility of placing oneself in another’s shoes, showing us sides of an individual we might otherwise miss, and depths of ourselves we might otherwise fail to consider. It is far harder to murder someone whose perspectives we have considered as imaginatively as our own. It is difficult to persist in self-deception when we find ourselves so jarringly laid out on the page. Such characters offer vessels of possibility beyond what is familiar, normal, and accepted—and often beyond what is even seen.

It is not accidental that Jesus used story as a vehicle to speak the truth in a way that was both disarming and inescapable.

“Simon, I have something to say to you,” Jesus said to a Pharisee who had invited him to dinner.

“A certain creditor had two debtors,” Jesus said; “one owed five hundred denarii,* and the other fifty. 42When they could not pay, he cancelled the debts for both of them. Now which of them will love him more?”

43Simon answered, “I suppose the one for whom he cancelled the greater debt.”

Jesus* said to him, “You have judged rightly.” 44 Then turning towards the woman Simon had just flippantly dismissed as sinful and offensive, he said to Simon: “Do you see this woman?”

Simon had obviously seen her long before Jesus paused to tell him a story. With disgust, he had watched her enter his house, kneel at the feet of his guest, and proceed to weep so much that she could actually bathe his feet with her tears. Simon looked on as she dried his feet with her hair, kissing his feet incessantly, and anointing them with ointment. Seeing all of this clearly, he then questioned the sight of his guest. “If this man were a prophet,” Simon said to himself, “he would have known who and what kind of woman this is who is touching him—that she is a sinner.”(2)

Like Hamlet to a hardened criminal, the simple story into which Simon willingly entered forced him to take another look at one he had hitherto willed not to see. We are not told what he saw the second time around, but his own words undoubtedly probed his hardened heart: The one who sees that she has had a great debt cancelled loves more. In a story of two debtors, Simon is invited to reconsider an easily-judged woman, his righteous self, and the one who forgives.

Jesus places us beside images of a kingdom that turns things around, stories that shock and offend us, metaphors that wake us to the presence of a surprising God, to the mindsets and pieties that block us from seeing this God, and to the abundance of divine grace that beckons us to look again and again.

Proclaiming the Gospel to the Lost
e3 Prayers

Me, Myself and I: The Unholy Trinity
David McGee