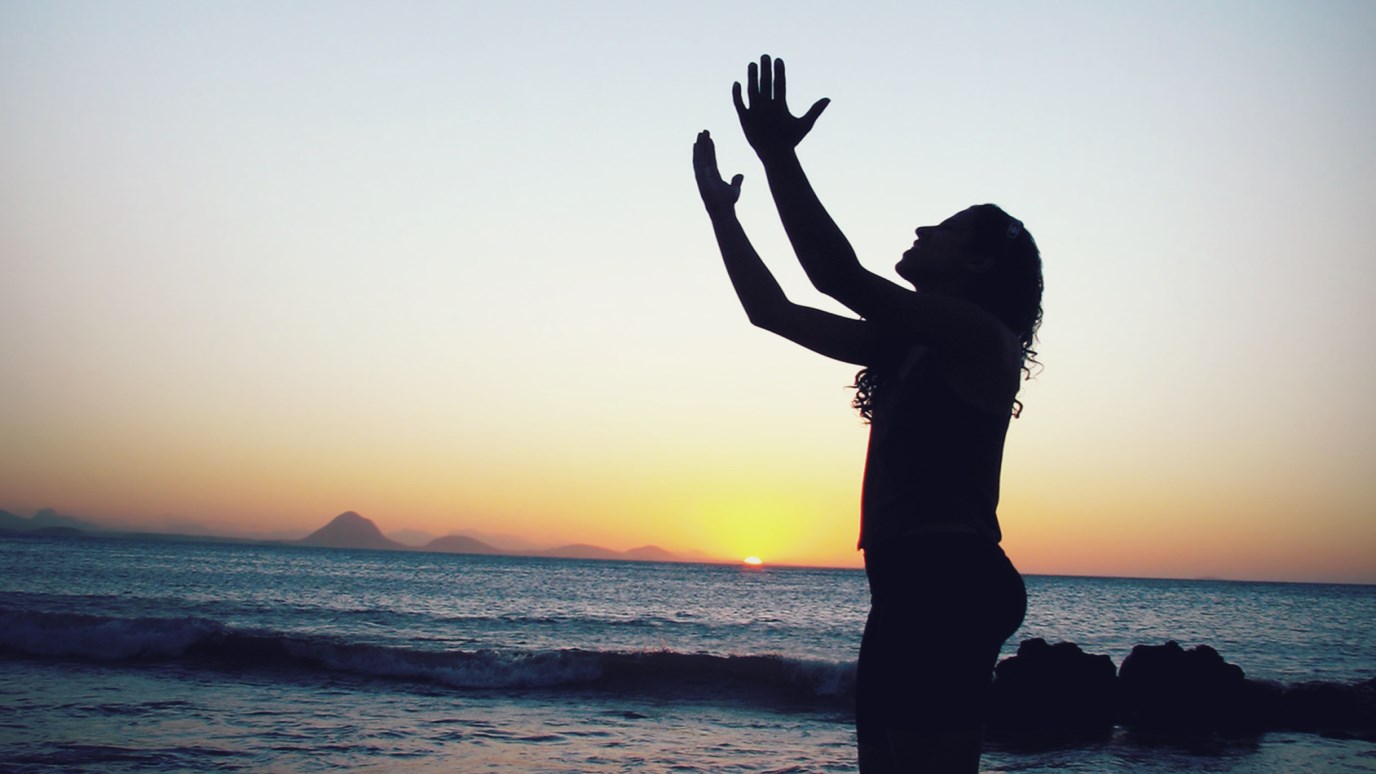 Beauty and splendor are crammed into everything God has brought into being, and the chorus of all creation’s praise is one in which we are right to run and join!

In a volume of world history authored by a team of forty professors at a respected university, one of the professors of geology flatly states, “We reject the miraculous.”(1)

Ravi Zacharias recalls a professor of his, a quantum physicist, describing what the first few microseconds of the creation of the universe would have looked like. He described in great detail the how contraction and expansion ratio had to be so precise and the margin of error so small. And he added that the exactness demanded of that moment was such that it would be the equivalent of taking aim at a one square inch object twenty billion light years away and hitting it bull’s eye.

What can we call this if not wondrous? Can we legitimately reject the miraculous in such a description?

There is a growing trend to view science on one side of reality and any matter of faith operating in another sphere, biased and unrelated. Science is seen as concerned with matter and reason, while faith appeals subjectively and only to the spirit. The divide is a wound felt on both sides.

To think about the fantastic glory of the universe at our front door is to confront the marvels of that creation. It is to ask questions that are both profoundly earth-bound and physical and deeply transcendent. We are far more than matter explained and demystified. There is a beauty in human relationships, wonder in the giftedness of the human mind, mystery in the movement of life and death. Yet somehow we have reduced the notion of mystery as a problem to be solved, and wonder has become something of a relic beside anything that can be explained.

In his autobiography, Charles Darwin alludes to the phenomenon of life when void of wonder. When his theories of evolution had become entrenched into his consciousness, consuming both his time and his thoughts, Darwin noted that he lost all interest in the arts and in music. When the focus of life became the mechanization of it all, the romance of life was drained of all usefulness. This seems to us at once a sad and dreary existence, but why?

Do our explanations of reality speak to the notion of beauty? Or value? Or meaning? If we simply hold onto the impersonal mechanics, why do we have any desire to be personal? To be loved? To be known? Beauty and wonder seem somehow built into life, and when we take them away, life becomes something less.

Few have captured the pull of a transcendent wonder more eloquently than Henry van Dyke, later put to the music of Beethoven. The lyric magnificently proclaims the God behind a creation that invites us to join in:

All Thy works with joy surround Thee,
earth and heaven reflect Thy rays;
stars and angels sing around Thee,
center of unbroken praise;
field and forest, vale and mountain,
flowery meadow, flashing sea,
singing bird and flowing fountain
call us to rejoice in Thee.(2)

Wonder surrounds us, calling us to join in creation’s praise.

The psalmist invites far more than a faith removed from the world of matter. We are invited to join it in mystery and beauty, in praise and wonder of God. “Open your mouth and taste, open your eyes and see—how good God is. Blessed are you who run to him.”(3) When you consider the earth and the heavens, wonder is not obscure or forgotten, mystery is not a problem to be solved. But beauty and splendor are crammed into everything God has brought into being, and the chorus of all creation’s praise is one in which we are right to run and join.

How to Prepare for a Worship Service
Biblical Thinking

Do You Want to be Made Well?
Dr. Ralph Douglas West

Do You Live on the Why Side or the What Side?
Dr. Ralph Douglas West
Follow Us
Grow Daily with Unlimited Content
Uninterrupted Ad-Free Experience
Watch a Christian or Family Movie Every Month for Free
Early and Exclusive Access to Christian Resources
Feel the Heart of Worship with Weekly Worship Radio
Become a Member
No Thanks