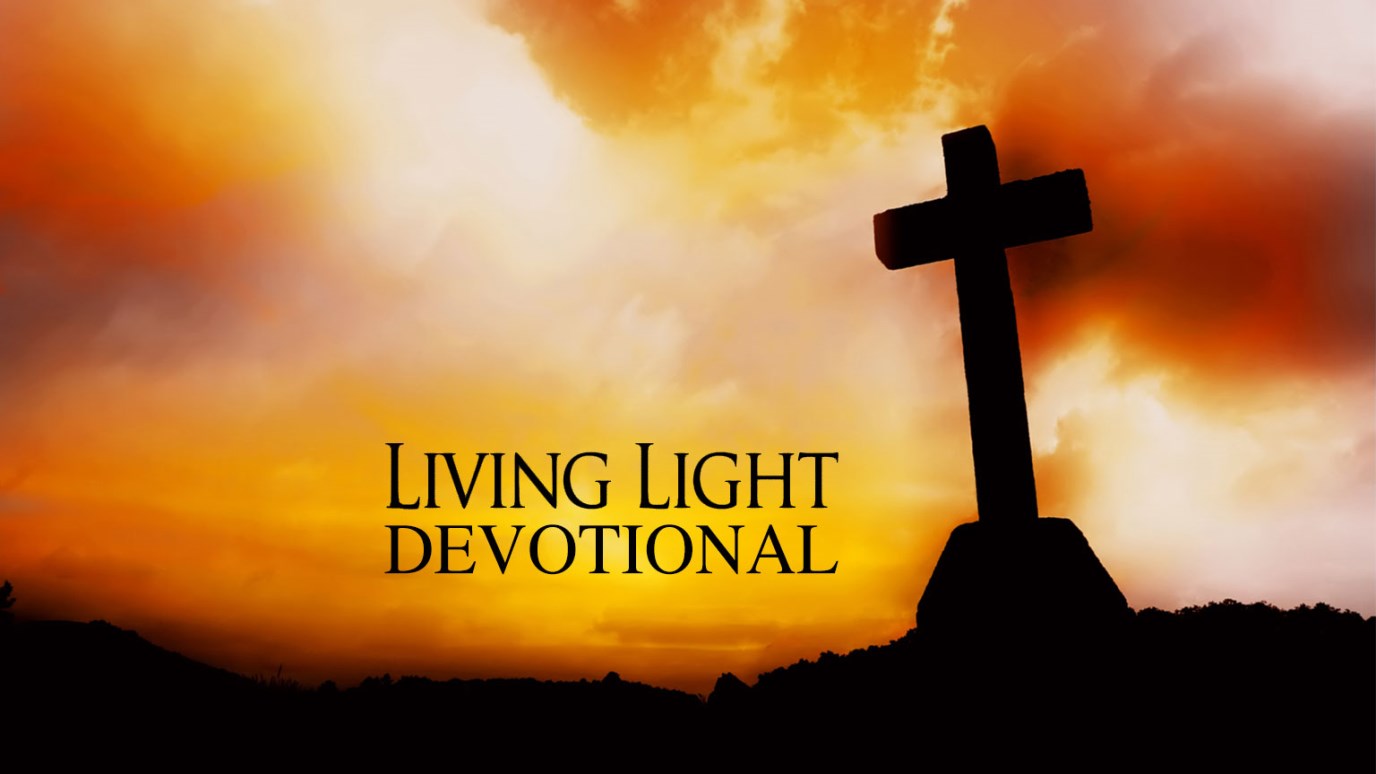 We must remember that God alone deserves all the glory for our salvation. If we boast, let us boast like Paul—only in the cross of Christ.

If, in fact, Abraham was justified by works, he had something to boast about—but not before God. What does the Scripture say? "Abraham believed God, and it was credited to him as righteousness." Now when a man works, his wages are not credited to him as a gift, but as an obligation. However, to the man who does not work but trusts God who justifies the wicked, his faith is credited as righteousness. Romans 4:2-5

There is perhaps no person of the Bible who is well known and beloved, other than Christ himself, more than Abraham. He transcends many different cultures and religions, and is known throughout most of the world. What is believed about Abraham varies among people of different backgrounds and religious beliefs, but most agree he was a faithful man who was in right standing with God.

It is no surprise that the Apostle Paul, a Jew himself, used Abraham as an example in his letter to the Roman church. After hundreds of years living under the law, the Jews could not comprehend salvation through faith. They had been raised to observe feasts and do rituals…this is the only way they knew to approach such a holy God. Yet Paul proclaimed another way…the so-called Gospel of Christ. How could a well-educated Jew dare say such things about God Almighty?

Paul understood their confusion and deeply longed for his people to understand the truth—salvation had always been through faith and not works. And he had just the man to prove it—Abraham. In Romans 4, Paul wrote that even beloved Abraham was declared righteous because of his faith, not his good works (though he had those, too). God credited Abraham’s faith as righteousness (Genesis 15) years before the law was even given to Moses, and before He commanded Abraham to be circumcised or to offer up his son Isaac as a sacrifice. His righteousness was based solely on two things: grace and faith. The same is true of all Christians.

If Abraham, or any of us, worked for our salvation it wouldn't be a gift, but an obligation, Paul explained in verse four. Yet when we realize we can never work hard enough or be good enough to earn salvation, and instead trust in Christ’s work on our behalf, that faith is credited to us as righteousness. In other words, it is a gift, not something we have a right to or deserve.

We must remember that God alone deserves all the glory for our salvation. If we boast, let us boast, like Paul, only in the cross of Christ.

Father, All praise, glory and honor belong to You for saving me. Each day Your Spirit leads me, teaches me, and corrects me so that I shine Your light to those around me. Thank You, Father, for the gift of salvation. Please use me to draw others to Your gospel.  In Jesus’ Name, Amen.

Cowell-Like or Christ-Like?
Skip Heitzig
Follow Us
Grow Daily with Unlimited Content
Uninterrupted Ad-Free Experience
Watch a Christian or Family Movie Every Month for Free
Early and Exclusive Access to Christian Resources
Feel the Heart of Worship with Weekly Worship Radio
Become a Member
No Thanks