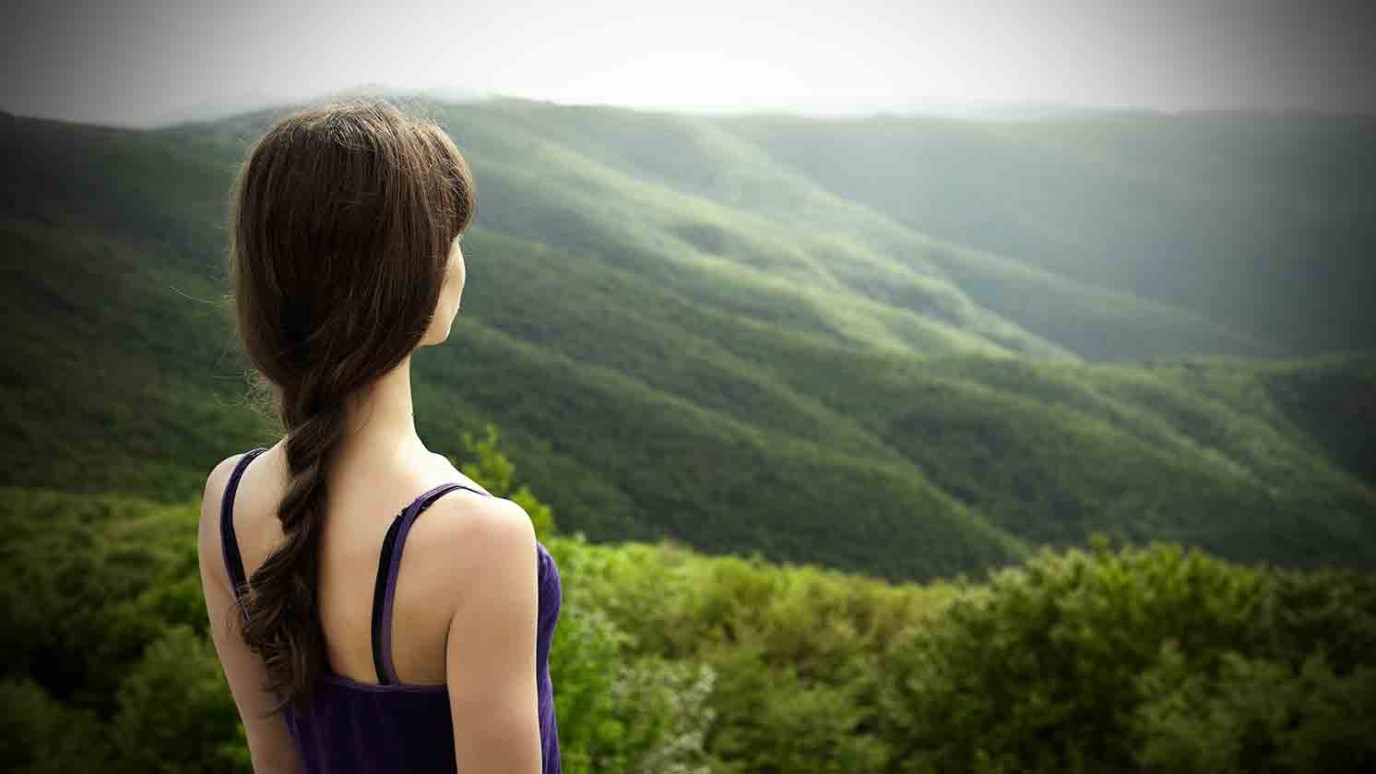 Yes, we live in the world, but we are not of it. We are, as Peter wrote, “aliens and strangers in the world.”

You may have heard this popular saying in Christian circles: “We are in the world, but not of the world.” This saying isn’t in the Bible, but it does summarize what the Bible says on the subject.

This idea is a central theme that runs through Jesus’ prayer for his disciples.

“I will remain in the world no longer, but they are still in the world, and I am coming to you. Holy Father, protect them by the power of your name–the name you gave me–so that they may be one as we are one” (John 17:11 NIV).

“I have given them your word and the world has hated them, for they are not of the world any more than I am of the world” (John 17:14 NIV).

“My prayer is not that you take them out of the world but that you protect them from the evil one” John 17:15 (NIV).

John carries this theme through his letter as well. Yes, we live in this world, but we are not of it. We do not belong. We are, as Peter wrote, “aliens and strangers in the world.” We do not fit in anymore.

When the Bible speaks of the world, it is not referring to planet earth. The world refers to the world system. It consists of “the cravings of sinful man, the lust of the eyes and the boasting of what he has and does” (1 John 2:16). These things do not come from God, and they will pass away. Only those who do the will of God will live forever. The backdrop for this new way of life — doing the will of God — for now is the world system.

This world system had its genesis at the tree of the knowledge of good and evil. All the elements became fully operational. Eve wanted to be like God – the cravings of sinful man. She saw that the fruit of the tree was pleasing to the eye – the lust of the eyes. And it was desirable for gaining wisdom – the boasting of what we have and do. Mankind has been feeding on that tree ever since. The system is built on unbelief. It is expressed through the deeds of darkness.

Some of these deeds can look good on the surface. For example, the Pharisees prayed in public. Prayer is good, and the Bible encourages us to pray. However, for them prayer was nothing more than an empty, dead work. Their prayers were motivated by the wisdom they gained from the tree of the knowledge of good and evil. Jesus warned against this type of praying. “And when you pray, don’t be like the hypocrites, for they love to pray in the synagogues and on the street corners to be seen by men. I tell you the truth. They have received their reward in full” (Matthew 6:5).

These hypocrites were operating from a heart of unbelief. From that heart, they reinterpreted the law, the Mosaic Covenant, to establish their own standard for righteousness. They took what was holy, righteous and good and molded it to the world system. Paul was one of those guys. He boasted of being faultless as to legalistic righteousness.

Not By, But For
Steve Noble