Between Passion and Action 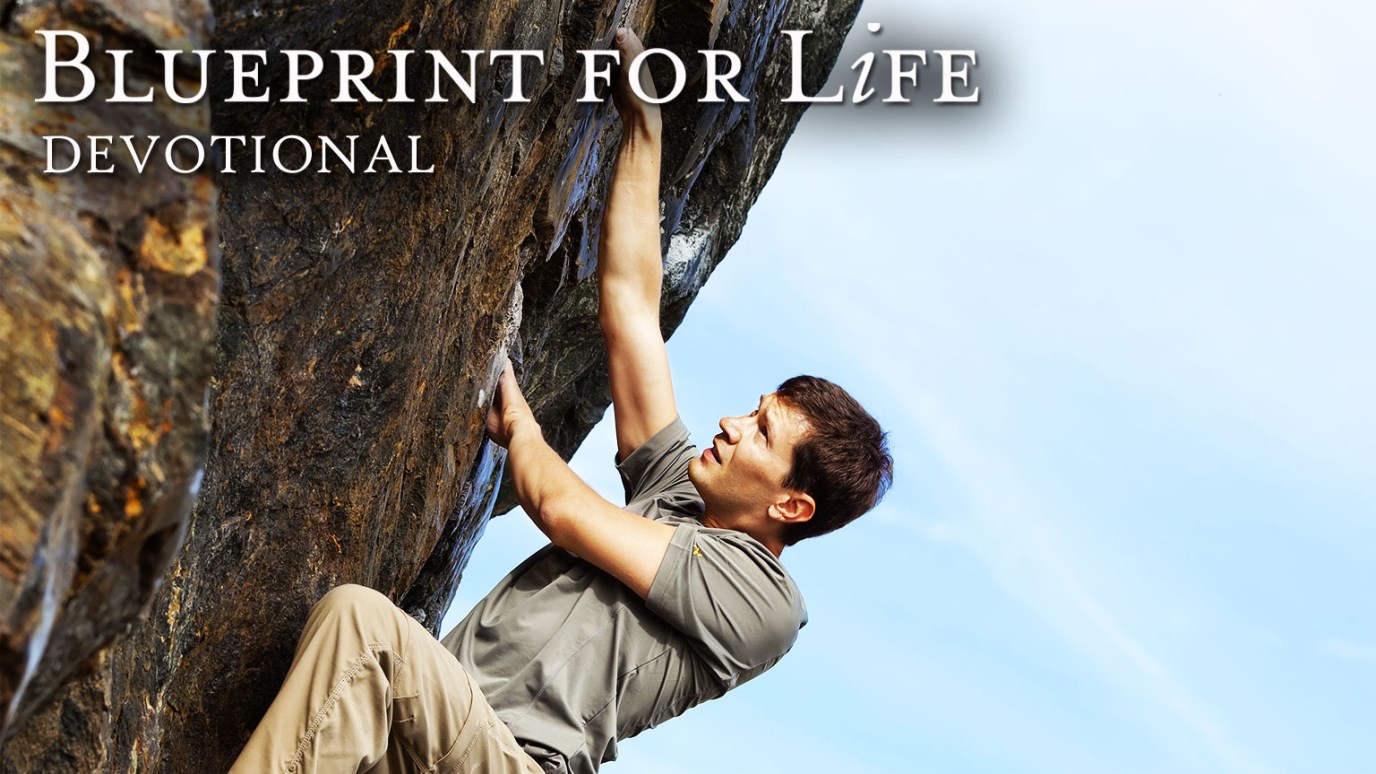 If God is calling you to a new purpose, don’t stare too long at the obstacles.

In the book of Nehemiah, Nehemiah describes how he rebuilt the wall of Jerusalem. His passion for this God-given purpose was ignited when he asked his brother, Hanani, about the Jewish remnant that had survived the Babylonian exile. When he learned that those who survived the exile were back in Jerusalem, but that the city’s wall had been broken down and that its gates had been burned by fire, he sat down and wept. Then, for “some days” he mourned and fasted and prayed before God. Finally, his passion led him to ask God for favor in approaching the king to get help to rebuild the wall.

Unfortunately, sometimes we never get beyond being deeply moved about our God-given purpose. Like Nehemiah, we may pray when passionate desire initially points to purpose, but unlike him, our emotions may never lead to action. Instead after the first passion, we take an inventory of what following God will require and decide we can’t do it because we don’t have what it takes.

We lack the skills, money, time, courage, influence, knowledge or expertise. We are too young, too old, overqualified or under-qualified. We’re married. We’re single. We’re divorced. So we shove down our passion to silence the voice of purpose. We forget that God equips, and that as we move, He will move the obstacles.

We ignore our ideas, disown our desires for fear of failure, of being criticized or of not having enough. And before you know it, we have talked ourselves right out of our purpose. Between passion and action, we give up. We fill in the question marks of our future with deficits and determine that it would be best to stop wanting and dreaming. Instead, we stick with what’s safe—even if it will kill our hearts. We dry our tears and determine not to move forward because it’s just too risky. Isn’t it tragic that we give up before we have taken one solitary step toward God’s desire for our lives?

Listen up. At the very beginning, when God points to purpose, it can be easy to brush it off because at this point the only motivation you may have is internal. There may not be anything in your circumstances validating your destiny, and others may tell you it’s not possible. All you have is an idea, an internal burning, and what your mind can imagine. And at this point, what your mind can imagine can be your best friend or your worst enemy.

Case in point: One day as I sat in the airport waiting to board my flight, I spoke with a young woman, a graduate student studying medicine at Johns Hopkins University. “If there was one thing you could do with your life, what would that one thing be?” I asked. She didn’t hesitate in answering my question. “I’d have my own overseas medical lab,” she responded. “But I don’t think that will ever happen,” she said. “That’s just too big of a risk and there’s too much to lose.”

This young woman’s passion may never move her to action if she keeps looking too much at the obstacles. Granted, I know nothing about medicine other than needles and blood and prescriptions, and I don’t know what’s involved in overseas medical laws. But I do know that if God places something in your heart, nothing can stop you if you will only cooperate with and believe in Him.

How many organizations have not been started, books not written, children not adopted, or businesses not begun because we decide somewhere between passion and taking a first step that it’s not possible?

If God is calling you to a new purpose, don’t stare too long at the obstacles. Don’t let fear determine your destiny. Instead, ask God for wisdom. And like Nehemiah, pray, make a plan, and take a first step. God will move the obstacles one by one as you move.