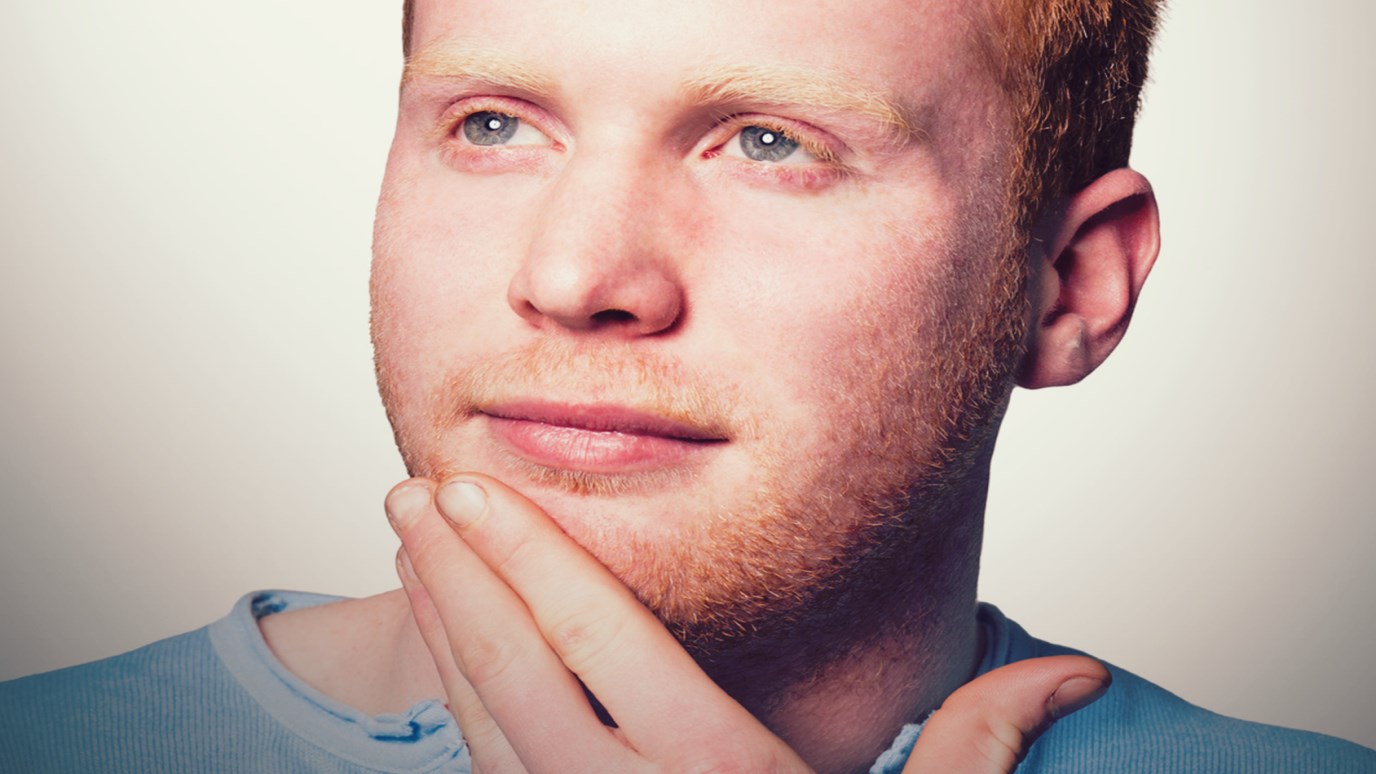 There is a connectedness between our words and our humanity, between the Word at the beginning and what is real today.

Some anniversaries slip past us without recognition, and yet one such recipient is still smiling nonetheless. The very first emoticon, perhaps better known in the realm of online discourse as the smiley face, has been smiling for more than 25 years. Its creator, Carnegie Mellon University professor Scott Fahlman, suggested the symbol in 1982 in an online discussion about the limits of online humor. “I propose the following character sequence for joke markers: :-),” he wrote. “Read it sideways.”(1)

The rest is history. Fahlman’s smileys spread from his classroom to other classrooms, from universities to the corporate world, and eventually around the world. The emoticon aided what online communicators were all too aware was ailing. In the world of instantaneous communication, miscommunication is sometimes more likely than communication. Humor, sarcasm, and general human warmth can easily be sacrificed in this subculture of speed and technology. Words merely given in brief can be misperceived as terse or loaded. Comments meant to be taken lightly can be missed altogether. Many would argue that the invention of the emoticon has helped, though it certainly has not eradicated every obstacle.

Nonetheless, the quick embrace and subsequent evolution of emoticons suggests at least a subtle awareness that in the breakdown of language something human is in fact lost. High school and college professors readily lament the frequency with which “chat” language is creeping further into term papers. Their greatest concern is that many students don’t even realize there is a difference. While it can be argued that email encourages a certain sloppiness in communicating, text messaging has forged the creation of an entirely new language—a language created with regard first for the technology as opposed to the speakers or the conversation itself.

In a recent publication, Ken Myers of Mars Hill Audio made the observation that words and language both shape and affect our humanity. He then added, “The corollary of this claim is the observation that cultural institutions and habits that corrupt or weaken our use of language are profoundly dehumanizing.”(2) When words are ransacked of meaning and replaced with concepts less distinct, we ourselves become something less distinct. Though technology is far from the only culprit, wherever the offense is committed, consequences are costly. In fact, it is said that one of the first steps to slavery is a loss of language.

In his Narnian conclusion, The Last Battle, C. S. Lewis illustrates the enslaving force of corrupted words. The ape explains, “[The god] Tash and Aslan [the Lion] are only two names for you know Who. That’s why there can never be any quarrel between them. Get that into your heads you stupid brutes. Tash is Aslan. Aslan is Tash.”(3) Later the ape altogether changes the name to “Tashlan,” and the impressionable crowd abides. In their hearts they still want to believe in the Aslan they thought they knew, but the loss of language is enough to set them to serve the deceptive ape. “When you have killed a word,” writes Lewis in another work, “you have also blotted from the human mind the thing that word originally stood for. Men do not long continue to think what they have forgotten how to say.”(4) Those who allow their language to be corrupted, find their minds following suit. In the loss of words, something human is lost.

In this, there is much to be said about the kind of God who values words, whose most persistent instruction to a faltering people is “remember,” and who gives us both permission and the responsibility to say what we mean. “Good teacher,” asked the young man of Jesus. “Can you tell me the way to eternal life?” But Jesus asked in reply, “Why do you call me good?” In other words, are you saying what you really mean? Are you ready to walk with the burden your own word requires? “For no one is good—except God alone,” he replies.(5) Indeed, are you willing to hear his answer fully knowing who he is?

There is a connectedness between our words and our humanity, between the Word at the beginning and what is real today. Those who stand alert in the world of words, who fight the corruption of language, and who learn to let their “yes” be “yes” and their “no” be “no” shall see something more through the glass darkly. They may in fact see the God who first spoke a word and brought the world into existence.

Overcoming Obstacles
Dr. Charles Stanley
Follow Us
Grow Daily with Unlimited Content
Uninterrupted Ad-Free Experience
Watch a Christian or Family Movie Every Month for Free
Early and Exclusive Access to Christian Resources
Feel the Heart of Worship with Weekly Worship Radio
Become a Member
No Thanks