In a Time Such as This 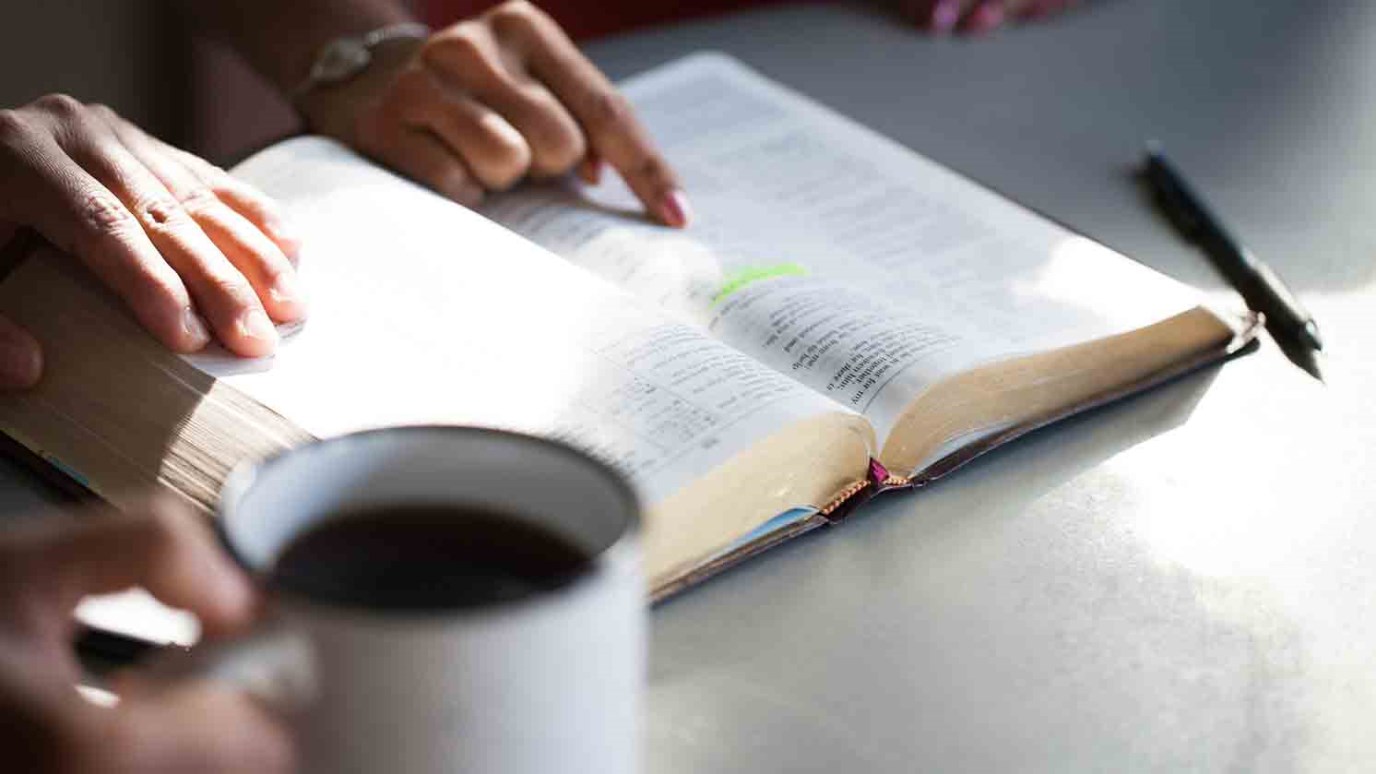 People are taking ownership of spreading the message and multiplying it into the lives of others. Digital means of ministry have rapidly multiplied the ability to spread the gospel and follow-up with new Christians

I became involved full-time in Christian work in 1969. In the next several years, I learned what God was doing not just through our ministry but others as well.

It was good then, but it was much less than what God is doing today. Consider some amazing facts:

Let me illustrate this for you with the story of a young woman I’ll call Anna. As a teenager living in North Africa, she had been repeatedly sexually abused as she was growing up.

One day, she passed by a house with a small sign that said, “Jesus is love.” Shortly after that, Anna failed a critical test at school and had thoughts of suicide. With nowhere else to turn, she cried out, “Reveal yourself to me, ‘Jesus of love.’ ”

Well, Jesus did appear to her in a dream and said to Anna: “Accept Me as your Lord and Savior.” She immediately went back to the home with the sign about Jesus. They gave her a DVD called “Magdalena” — the women’s version of the JESUS film. Anna watched it three times, responded to Christ and couldn’t stop crying for two days.

Transformed, she led her mother and sister to the Lord. She played the DVD for her fellow students, and in just one week, 25 students came to Christ.

She is now a first-year student in university and leads a group of 30 women on her campus. These women now are boldly telling others that Jesus is love.

In many places, people are taking ownership of spreading the message and multiplying it into the lives of others. Let me give just a few examples:

Andres is a Colombian student who was inspired by the vision not just to minister but to multiply. He started by launching a movement group on his campus. Not long after that, he started a second group on a second campus. Then, he turned the first group over to his friend, Freddy, and started a third group on a third campus. Freddy apparently got the picture of what to do and turned his group over to Diego. Freddy then started a fourth group on a fourth campus. Altogether, 50 movement groups have been launched from Andres’ initial efforts.

In Ethiopia, a number of students were challenged to take risks and own the spread of the gospel into relatively unreached areas of their country. When they did that, they were arrested and thrown into a jail cell. Immediately they started ministering to their cellmates. When the prison guard saw that, he decided to move them to another cell. Of course, the students now had new people to witness to. Over 29 days they were moved to 25 cells and witnessed to 1,100 cellmates — many of whom made decisions for Christ.

In the last decade, digital means of ministry have rapidly multiplied the ability to spread the gospel and follow-up with new Christians:

I trust you can begin to see that God is moving today at a remarkable pace. Many groups are working together to see the Great Commission fulfilled in our lifetimes. It is a great time to be alive and in ministry.

The Rise of the “Nones”
Tim Harlow

Fighting the Law of Attrition
K.P. Yohannan
Follow Us
Grow Daily with Unlimited Content
Uninterrupted Ad-Free Experience
Watch a Christian or Family Movie Every Month for Free
Early and Exclusive Access to Christian Resources
Feel the Heart of Worship with Weekly Worship Radio
Become a Member
No Thanks