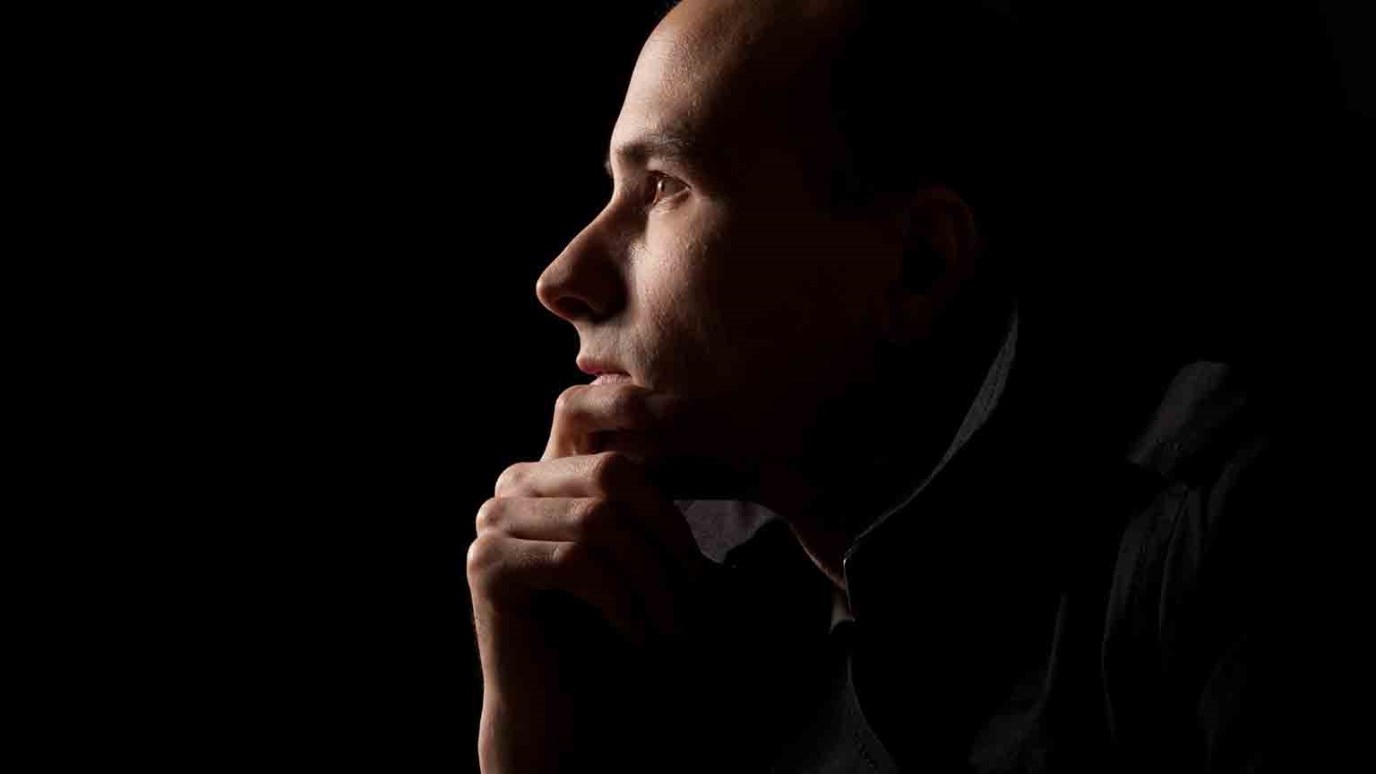 Can we be like Jesus and see beyond external appearance, especially when that apperance is "ugly" and diseased?

What did the pope see when he embraced a disfigured man in St. Peter’s Square?

If you read news reports about the scene, the answer is clear: the pope saw someone who was suffering; someone in need of compassion.

And certainly that is what many of us saw as well. We witnessed an elevated religious leader touch someone whom many would find untouchable.

Many of us also briefly imagined how much we ourselves would yearn to be embraced if we were covered in boils and knotted in pain.

Compassion is indeed a Christian response, and it is different from pity. Compassion realizes the kinship that all human beings share. Compassion also acknowledges what can often seem to be the terrible caprice of life. Some people are born beautiful in ways that all can recognize; others are born and they look different—and for that very reason they are looked on differently as “other.”

When we feel compassion for someone, we understand that there but for the unfathomable grace of God goes anyone and everyone.

Those of us who saw compassion on display in St. Peter’s Square were not mistaken.

But I do believe that the pope saw more than we might initially realize or understand.

I was reminded of a discussion I had with an Indian nun some 30 years ago. She worked for the Missionaries of Charity—Mother Theresa’s order—and she explained to me how the previous night a man had come in with a festering wound in his leg. The nun told me of her own shame when she found it difficult to clean his wounds. She could not bear the horrible smell.

I later became aware of some of the nun’s fellow sisters who would drink the water used to wash wounds like those of the man with the festering leg. The hagiographies of the saints are filled with such stories: they challenge our sensibilities, however compassionate we may feel toward the sick and suffering.

But these nuns, and those saints, were able to move beyond their own revulsion at disease and disfigurement to see something more, something beautiful and precious.

That day with the disfigured man, the pope doubtless saw pain and suffering.

But he also looked beyond that reality to see something more, something beautiful and precious.

Serving Those Who Can’t Serve You
Pete Briscoe