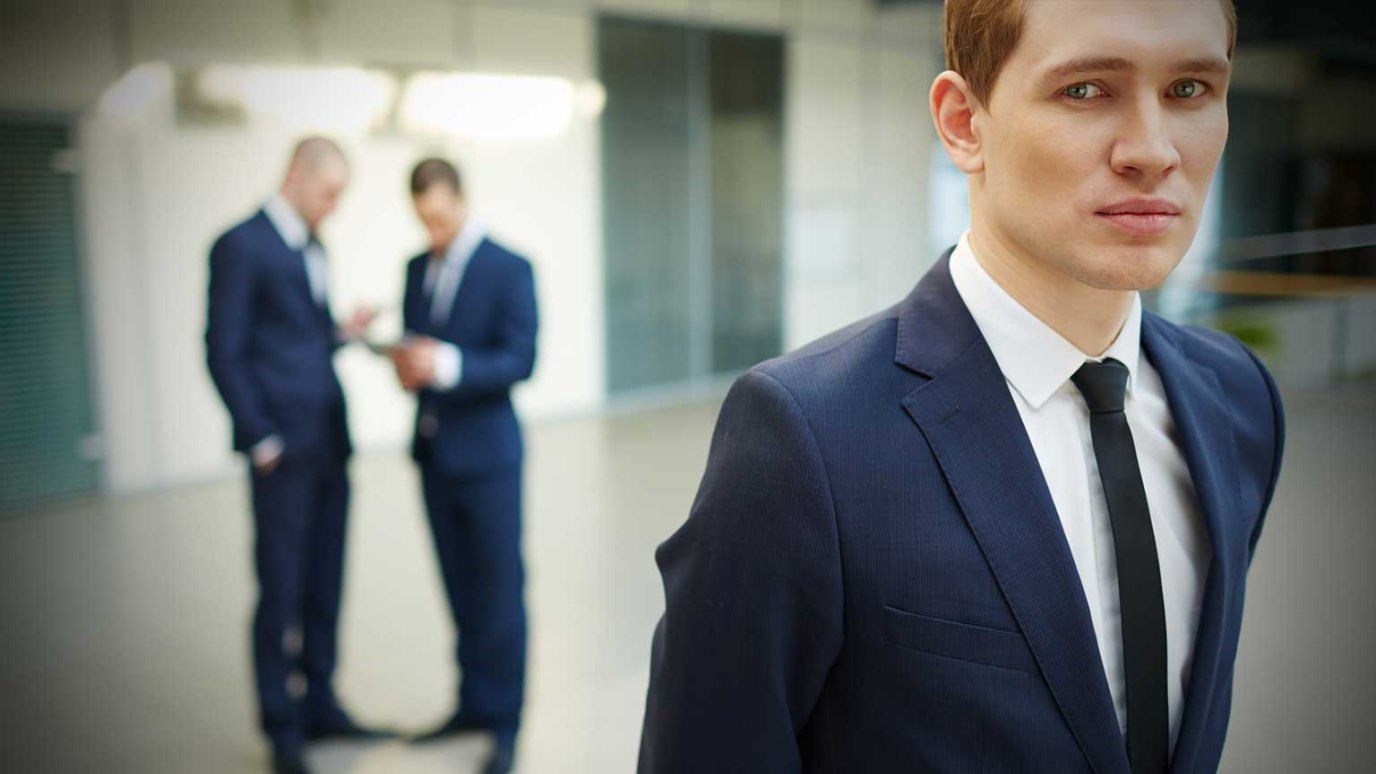 If you're tempted to lead by impulse, then take some time to think before you make a decision.

I was standing in line at Starbucks for a cup of green tea and spotted a package of three small vanilla shortbread cookies. Before I knew it, my hands were giving them to the barista to ring up! She had trouble scanning the item and called for the manager to help. The barista asked her manager if there was another way to enter item into the cash register. The manager responded: “Just hit the impulse button!”

There it was in a flash. I was called out and coded as an IMPULSE purchaser! They nailed me. Maybe not the best customer service moment, but they were right. Those three little devils of delight called my name and said “you need us with your tea!” Others in line heard the response and smiled as I walked away.

So I took some time to reflect on this topic. The following are three dangers of impulse leadership.

Have you ever received one of those totally unjust, critical or even accusing emails? Maybe it pushed your buttons… so you quickly fired off an email that probably should never have been sent? It’s nearly impossible to “take it back.” The damage is done.

A pastor and good friend of mine met a sharp young leader for the first time over lunch. “David” was so impressed with her, he hired her on the spot. That impulse turned into his worst nightmare. Ultimately two staff members and a board member left the church! (And so did the new hire.)

If you have a pattern of impulsive leadership behavior, people don’t know how to follow you. They don’t know what to think, and begin to pull back. Over time, they aren’t sure who you are and trust breaks down.

If you are tempted to lead on impulse, perhaps because you are under pressure or maybe you just had a cool idea, take a little time to think it through before you act.

If you have a pattern of impulsive leadership behavior, people don’t know how to follow you.

Four Words of Advice for a Newbie Leader
Ron Edmondson