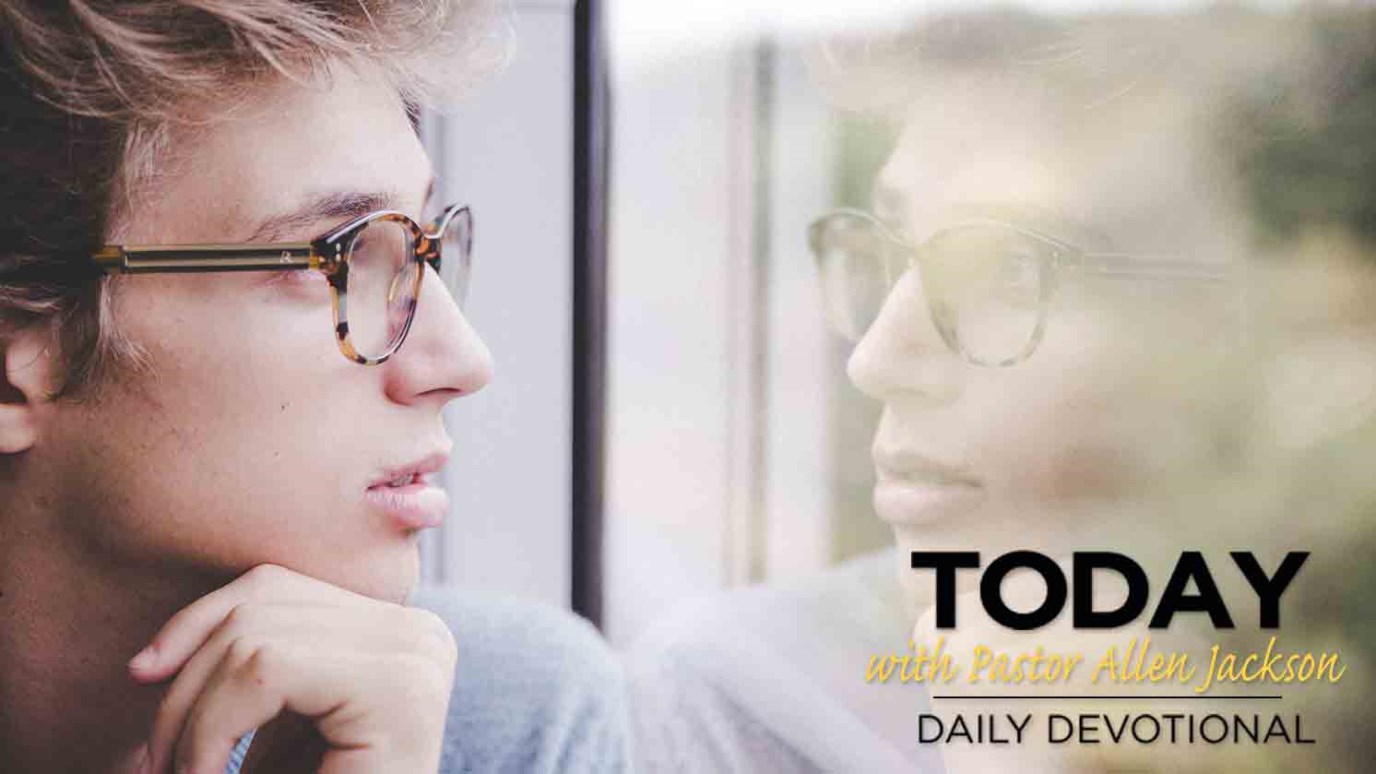 God will give us eyes to see if we will ask, and our improved vision will have a ripple effect on others.

And Elisha prayed, “O Lord, open his eyes so he may see.” Then the LORD opened the servant's eyes, and he looked and saw the hills full of horses and chariots of fire all around Elisha.

For months, Elisha the prophet had been telling the king of Israel where the foreign armies were deployed so the Israelites could avoid their ambushes. The foreign king finally heard that Elisha was the problem and sent his men to capture him. (This king was not very clever. If Elisha had known about every ambush, would he not know they were coming for him?) In the morning Elisha’s servant went to the roof for water. He saw the foreign army and knew they’d come for his master. Elisha prayed, asking the Lord to open his servant’s eyes, and the man suddenly saw the Lord’s horses and chariots of fire surrounding Elisha. It intrigues me that Elisha didn’t need his eyes opened; he saw the chariots of the Lord. He wanted his servant to see them and be reassured by them too. We can’t afford to be like the world and live in the darkness, where we stumble and lose our sense of perspective. God will give us eyes to see if we will ask, and our improved vision will have a ripple effect. We will be able to see and believe God in a way that will transform us, our families, and other people as well.

Heavenly Father, thank You for this example of your power through Elisha, a man who believed You. I believe this same power is available in my life. Give me eyes to see, Lord, that I may not walk in the darkness but in Your light. In Jesus’ name, amen.