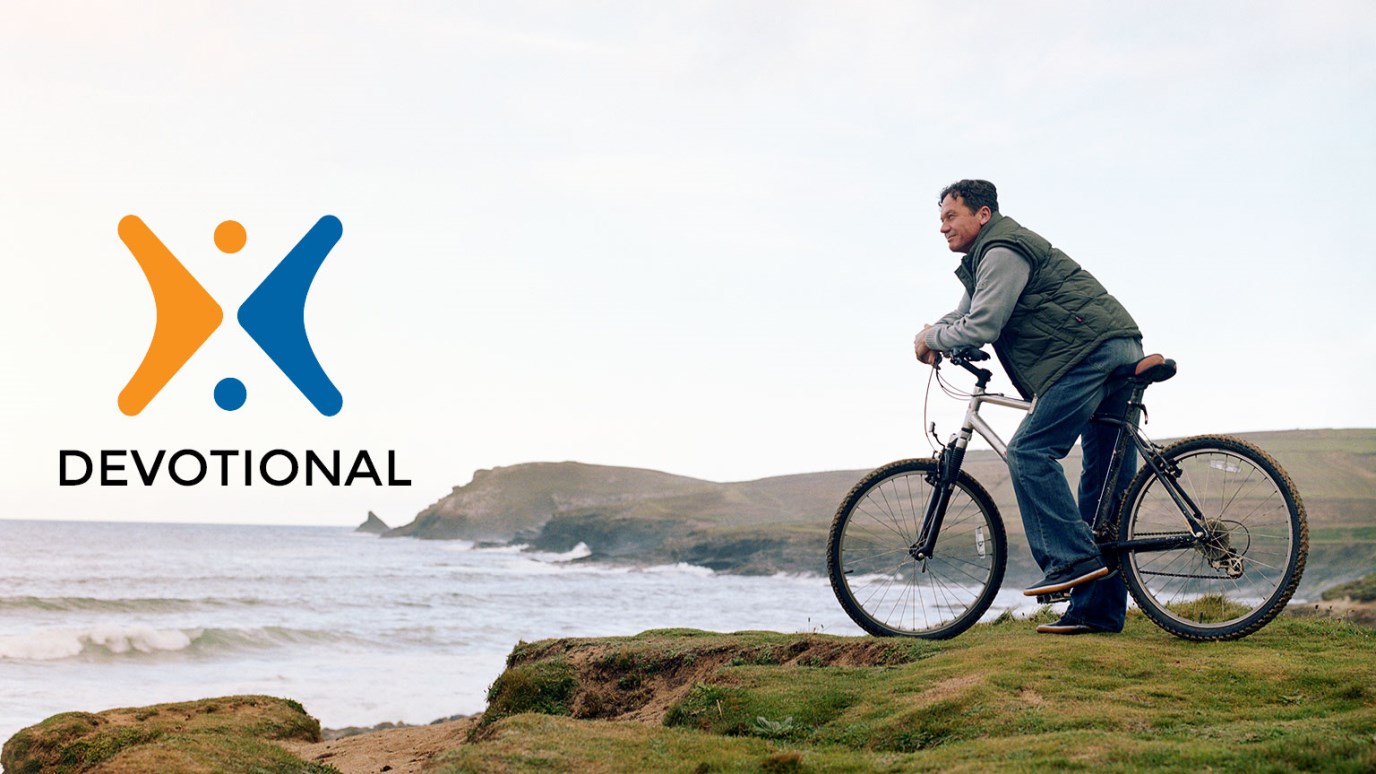 Saul’s conversion was so unexpected that many in the early church did not believe it at first.

And when Saul had come to Jerusalem, he tried to join the disciples; but they were all afraid of him, and did not believe that he was a disciple (Acts 9:26).

You may know someone right now who you cannot even visualize as a Christian. Maybe it’s one of those people who goes out of his or her way to criticize you and embarrass you. Sometimes, it may even seem like this person lives to make your life miserable and to give you a hard time for your faith.

When I became a believer, people didn't think it was real. Even I never thought that I would become a Christian. I wasn't the religious type. I never envisioned myself as a follower of Christ. I certainly did not envision myself as a preacher. But God had a different idea.

Amplify that a thousand times and you’ll have an idea of how unexpected the conversion of Saul of Tarsus was. Saul not only went out of his way to criticize Christians, but he hunted them down like animals and arrested them. He presided over the death of the first martyr of the early church, a bold and courageous young man named Stephen.

Saul’s conversion was so unexpected that many in the early church did not believe it at first. It was so unexpected that it was initially greeted with skepticism and suspicion. Yet this man who had dedicated his life to the destruction of Christianity then dedicated his life to its spread. He served the Lord with as much energy, if not more, as he had served the devil.

I wish more people would give the Lord as much of their energy as they once gave the devil. If we would have the same excitement, the same fervor, and the same dedication for the things of God, then this world would be a different place today.

The Gift: Not Guilty
Dave Wyrtzen

Warfare Prayer
H.B. Charles, Jr.
Follow Us
Grow Daily with Unlimited Content
Uninterrupted Ad-Free Experience
Watch a Christian or Family Movie Every Month for Free
Early and Exclusive Access to Christian Resources
Feel the Heart of Worship with Weekly Worship Radio
Become a Member
No Thanks