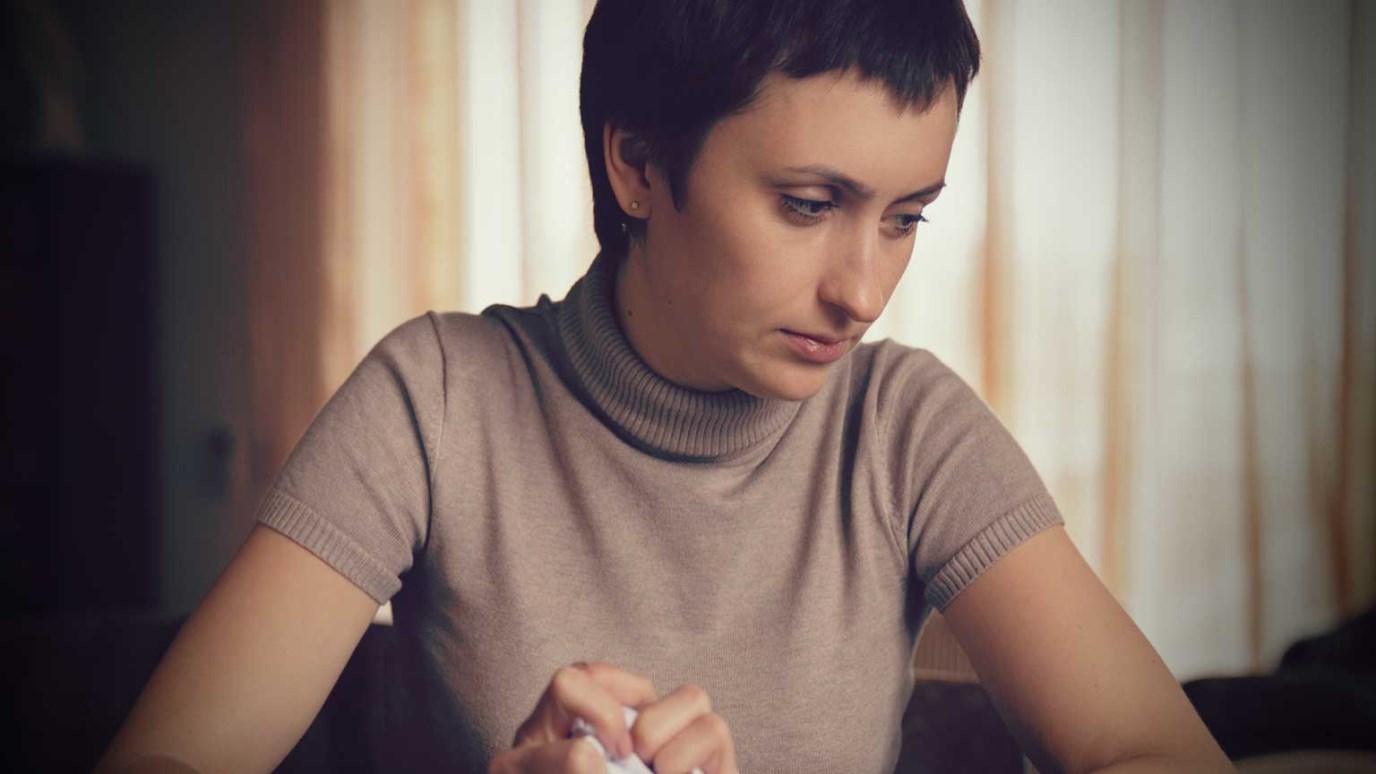 How are you suffering today? Do you face illness, failed plans or hostility? Trust again in God’s goodness, for He will most certainly raise you up in His time.

“Joseph’s master took him and put him into the prison, the place where the king’s prisoners were confined, and he was there in prison” (Gen. 39:20).

The normal punishment for rape or attempted rape in Egypt was execution, but this is not the fate Joseph received after being falsely accused by Potiphar’s wife. (Gen. 39:11–18). Indeed, Potiphar “heard the words that his wife spoke to him” (v. 19), which is a Hebrew idiom meaning that he believed there was some truth in her accusations. Yet he refused to put his favored servant to death and delivered him into prison instead (v. 20). Perhaps he knew his wife was inclined to infidelity and therefore understood things were a little more complicated than she asserted, especially since Joseph was known as a noble man. Whatever Potiphar’s motive, Joseph was spared from death, giving us further evidence of the Lord’s invisible hand in his life.

Yet we should not think Joseph’s life in prison was easy. In all likelihood, Jacob’s favorite son was confined to a fortress where he would have been subjected to forced labor. Yet again he was persecuted for doing the right thing and serving his master (37:12–28; 39:6b–18), giving us an important theological lesson for our day. Unfortunately, many believers have been deceived into thinking that God never desires for His children to suffer and that to endure a hardship like sickness or poverty necessarily means the victim has a weak faith. The story of Joseph reminds us unjust suffering is often our path to the blessings God wants to shower on us, just as it was for Christ (Isa. 53; Phil. 2:5–11).

In many ways, his imprisonment at the hands of his brothers prepared Joseph for his time in the king’s prison. Earlier he found himself in a pit with his life at risk. But God rescued him, and delivered him into a good life in Potiphar’s house (Gen. 37). This would have given him hope that the Lord would come through for him again.

Later verses indicate Joseph was well aware of God’s sustenance while he was in prison (40:8; 41:16), and so, like John Calvin says, Joseph leaned on the Lord in order not to be crushed by the cross he had to bear. Our response to suffering must be the same, for “to flee unto God is the only stay which can support us in our afflictions, the only armor which renders us invincible.”

One commentator has noted how Joseph’s life proves that “the righteous falls seven times and rises again” (Prov. 24:16). As God’s holy people, we are not free from suffering and failure, but we alone have the hope the Lord will raise us up again to great blessings, both now and in the age to come. How are you suffering today? Do you face illness, failed plans, or hostility? Trust again in God’s goodness, for He will most certainly raise you up in His time.

When Doubt Is At Work
Dr. Charles Stanley
What I Wish I Would've Known Yesterday
Emily Manke
Follow Us
Grow Daily with Unlimited Content
Uninterrupted Ad-Free Experience
Watch a Christian or Family Movie Every Month for Free
Early and Exclusive Access to Christian Resources
Feel the Heart of Worship with Weekly Worship Radio
Become a Member
No Thanks