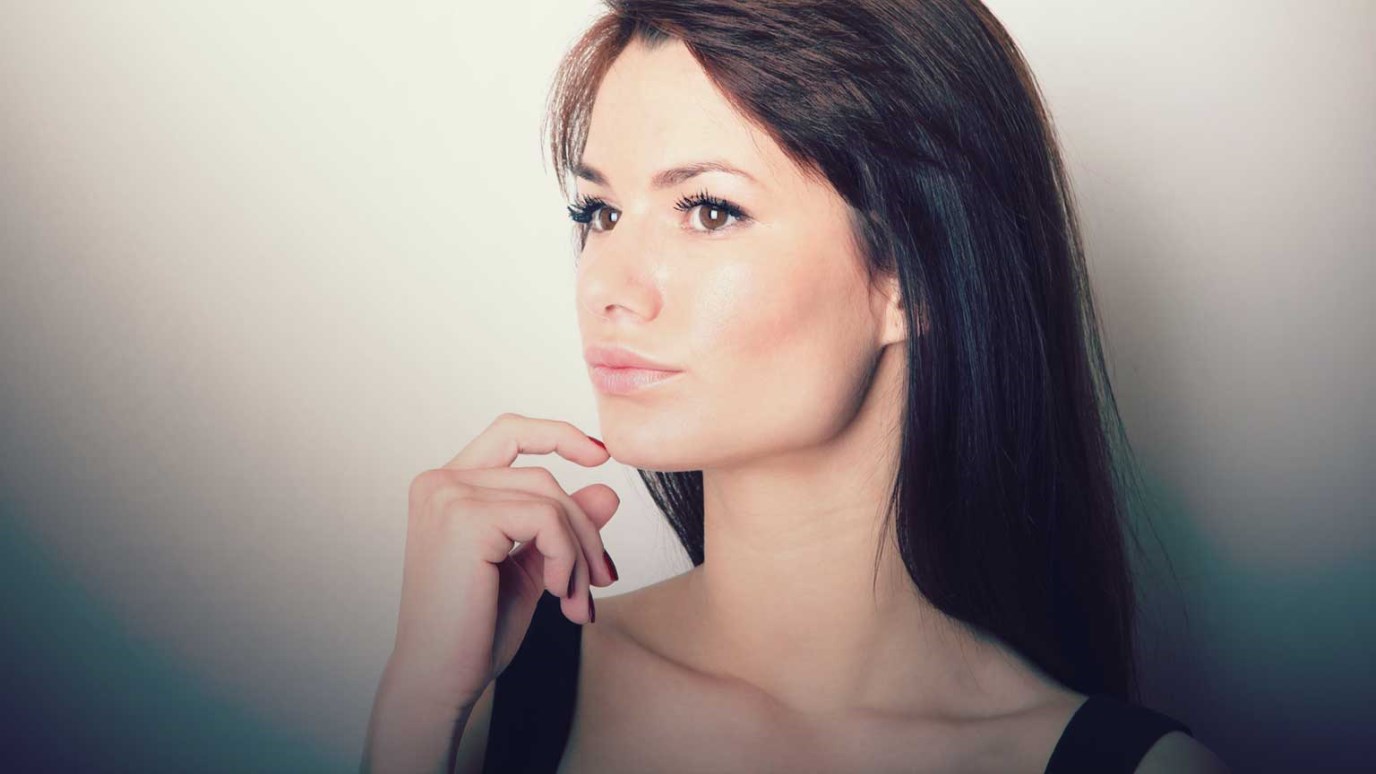 Is there something that seems impossible in your life right now? Continue trusting God – the One who can turn things around.

A few months ago it seemed impossible. My husband Steve had been given a large quota for the year and sales had been extremely slow. At the end of the second quarter only ten percent of his number had been met. It didn’t look good.

But with the beginning of the third quarter, things began to change. A sales person accepted a job with another company, and Steve was given an account that had potential. Other accounts that didn’t want to purchase anything before the end of the year began expressing interest. God was up to something.

With a few weeks left in the year, it now looks like Steve will be able to meet the outrageous quota set at the beginning of the year. I was reminded that what seems impossible from my limited perspective is no problem for my amazing God.

I’m sure Zacharias and Elisabeth understood “impossible.” They were servants of God. Zacharias was a priest in the temple of the Lord and Elisabeth was a godly woman. Consider the description of this couple:

And they were both righteous before God, walking in all the commandments and ordinances of the Lord blameless. Luke 1:6

Now that’s a fantastic testimony. But they didn’t have any children; and in those days it was viewed as a disgrace to be without offspring. Both Zacharias and Elisabeth were well past child-rearing days, yet God was at work.

It just so happened that Zacharias was chosen to burn incense in the temple – a once in a lifetime opportunity. While he performed his duties, an angel of the Lord appeared to him. Zacharias was scared.

The angel brought incredible news: Zacharias and Elisabeth were going to have a baby who would be the forerunner of Christ. He would prepare the way for the very Son of God. Their baby would be named John.

I can only imagine the thoughts that must have swirled in Zacharias’ head. A baby! At his age? Impossible! He probably blurted out the only question that seemed logical:

Whereby shall I know this? For I am an old man, and my wife well stricken in years. Luke 1:18

The angel did give him a sign – Zacharias was struck dumb: he was unable to speak until the baby was born. He must have praised the Lord as he finished his responsibilities at the temple. His wife would be overjoyed.

Elisabeth was grateful to God:

Thus hath the Lord dealt with me in the days wherein he looked on me, to take away my reproach among men. Luke 1:25

A baby born to an old couple? It may have seemed impossible before Zacharias walked into the temple that day. But both he and Elisabeth grew in their knowledge of the God they loved and worshipped:

For with God nothing shall be impossible. Luke 1:37

He is a God of the impossible!

Is there something that seems impossible in your life right now? Continue trusting God – the One who can turn things around.

Prayer: Heavenly Father, Thank You for this Christmas season. What a privilege to reflect on the miracles You performed in impossible situations in the past. Help me to trust You with the things that seem impossible in my life. I know You’ll work them out for my good. In Jesus’ name, Amen.

Be Bold and Be Heard
Ronnie Floyd

Never Give Up On Others
Boyd Bailey