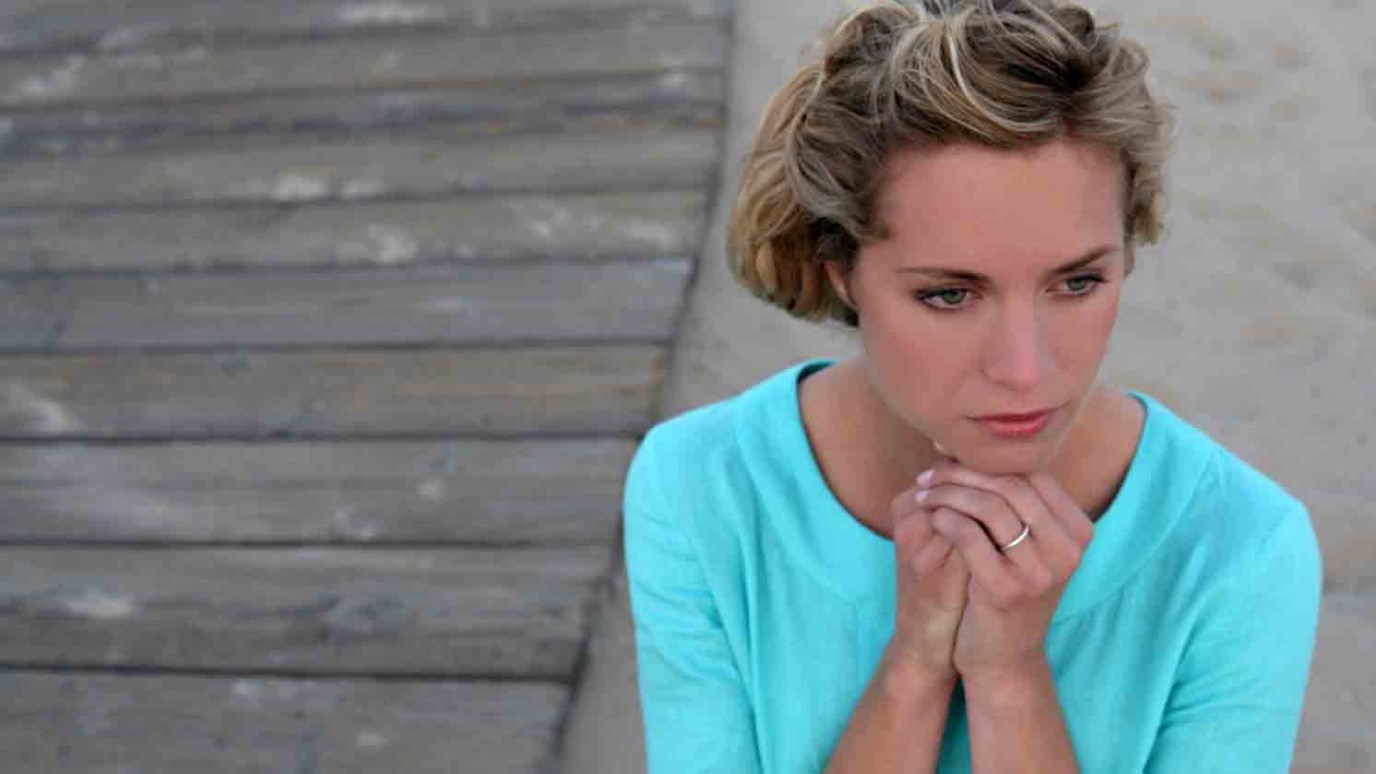 Sinners are treated by the Law -- and by other sinners -- with condemnation. But Jesus Christ treats us differently because righteousness and mercy meet in Christ -- on the cross.

Jesus was masterful with hypocrites, but He was merciful with sinners. The familiar story in John chapter 8, one of the most beloved stories of Jesus, is a wonderful example of this. The Pharisees gave Him what they considered an impossible, unanswerable question. They brought Him a woman caught in adultery, and asked Him what they should do.

It was all a trap. If Jesus had said, "No, don't stone her," the Pharisees would have said, "You're going against the Law of Moses!" and that would have quickly turned the crowd against Him. If, on the other hand, Jesus had said yes, that would have instantly ruined His reputation as the compassionate Christ, the One who was merciful and forgiving.

But Jesus met their impossible question with an impossible standard. He destroyed their plan with just one sentence: "He who is without sin among you, let him throw a stone at her first" (v. 7). It was a devastating answer because it raised the issue from a legal one to a spiritual one. He wasn't arguing about the Mosaic Law; He was saying, "You lack the qualifications to be her judge and executioner. You need to be without sin."

Anamartetos is the Greek word for without sin, and it means one who has not sinned, one who cannot sin. In fact, one scholar says it means one who has no desire to sin. And of course that's where sin begins. In the Sermon on the Mount, Jesus said, "You have heard that it was said by those of old, 'You shall not commit adultery.' But I say to you that whoever looks at a woman to lust for her has already committed adultery with her in his heart" (Matthew 5:27-28).

None of them were qualified to judge. They all felt conviction, and they all left. Then Jesus dealt mercifully with the woman. He said, "Neither do I condemn you; go and sin no more." The only One qualified to throw stones had none in His hands.

Now, don't make the mistake of thinking Jesus is easy on sin. Don't think, "I can just do whatever I want." Jesus wasn't condoning her sin at all. He didn't call it a hang-up, or a disease, or an alternate lifestyle, or a mistake. He called it sin, an offense against God. He told her, "Go and sin no more."

You see, any encounter with Jesus Christ will involve transformation. A true believer, after coming to Christ, would never think to presume upon the grace of God. A true believer would never say, "Well, I'm gonna go ahead with my sin. I know it's wrong, but I can always repent afterwards." No! Paul wrote, "What shall we say then? Shall we continue in sin that grace may abound? Certainly not! How shall we who died to sin live any longer in it?" (Romans 6:1-2).

Sinners are treated by the Law -- and by other sinners -- with condemnation. But Jesus Christ treats us differently: "There is therefore now no condemnation to those who are in Christ Jesus" (Romans 8:1). How is it possible that the righteous, holy standard of God can be upheld -- and, at the same time, sinners can be forgiven? How can you have mercy and righteousness at the same time? Because righteousness and mercy meet in Christ -- on the cross.

The substitutionary death of Jesus Christ is where He took all our sin upon Himself so that He can extend forgiveness. "He [God] made Him who knew no sin to be sin for us, that we might become the righteousness of God in Him" (2 Corinthians 5:21). That's how Christ treats sinners, this woman and all who trust in Him.

The impossible question and to the impossible standard are both answered in Jesus. He has the qualification to condemn, but He doesn't. And we don't have the sinlessness we need, but He does.

This woman got a second chance, a new start. That's what Jesus offers to each of us.

First, Handle Your Deer Park
Derek Grier
Follow Us
Grow Daily with Unlimited Content
Uninterrupted Ad-Free Experience
Watch a Christian or Family Movie Every Month for Free
Early and Exclusive Access to Christian Resources
Feel the Heart of Worship with Weekly Worship Radio
Become a Member
No Thanks