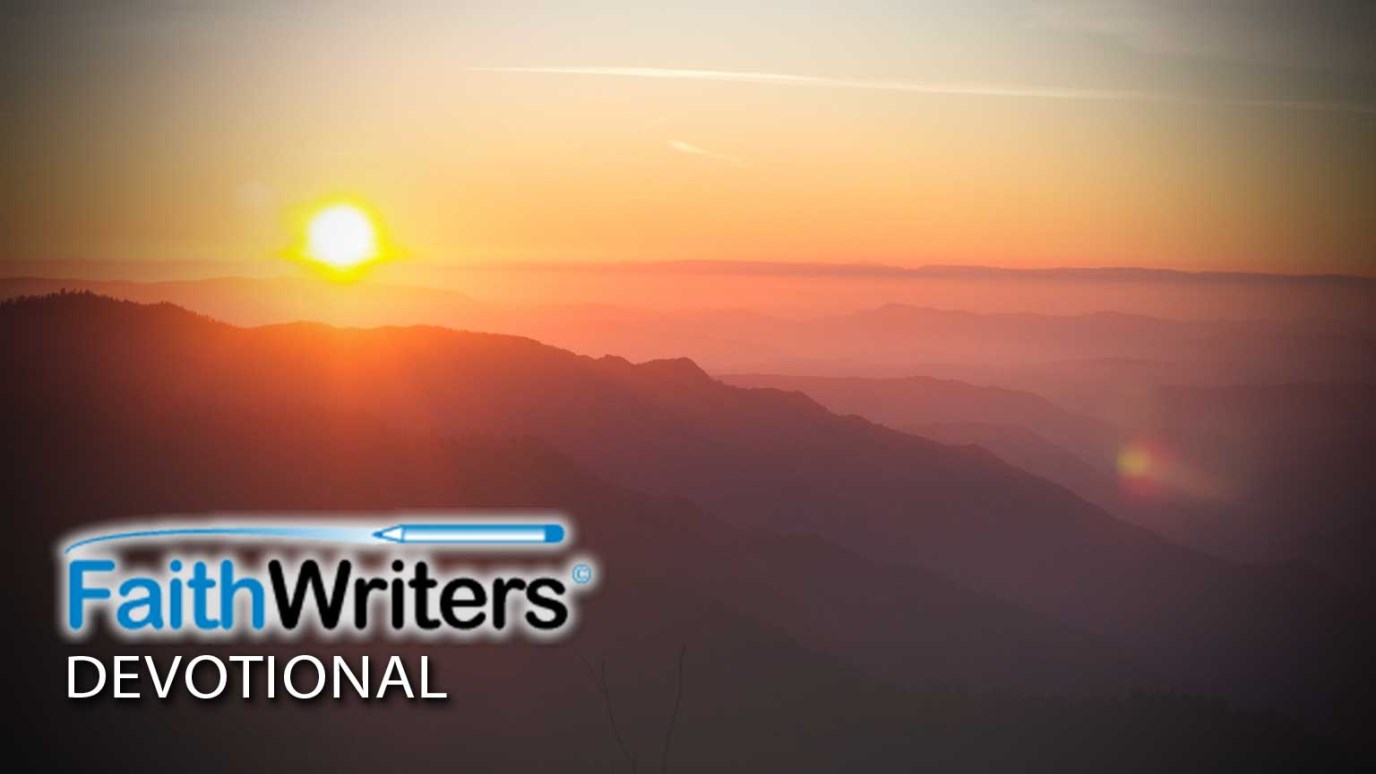 God is in control of all that takes place in our world.

“Come, let us go up to the mountain of the Lord, to the house of the God of Jacob . . . He will judge between the nations and will settle disputes for many peoples.” (Isa. 2:3-4)

The Middle East has long been a hot spot in the world as different nationalities war and fight over territory and battle their ethnic differences. Will there ever be peace in the area? Some have begun to doubt that such a thing is possible as nations desire to annihilate each other and remove them from territories they believe are historically theirs.

Theories abound as to who has the right to be in certain areas, and tempers and hatred flare. Other nations take sides while appearing to be neutral. Guns, bombs, and ammunition flow into the countries from places that would surprise us. Politicians practice their double-speak until neither the citizens of the world nor the flaming nations of the Middle East know where their support lies.

I believe peace will come to the area, BUT not until God intervenes. Amazingly, I have found the answer in Isaiah.

“He will judge between the nations and will settle disputes for many peoples. They will beat their swords into plowshares and their spears into pruning hooks. Nation will not take up sword against nation, nor will they train for war anymore.” Isa. 2:4

I am thrilled when I read these verses. God is in control of all that takes place in our world. Because his ways are far above ours, we cannot see the end result. It’s time to trust his word and let him do what he plans to do.

Your Best for God
World Vision