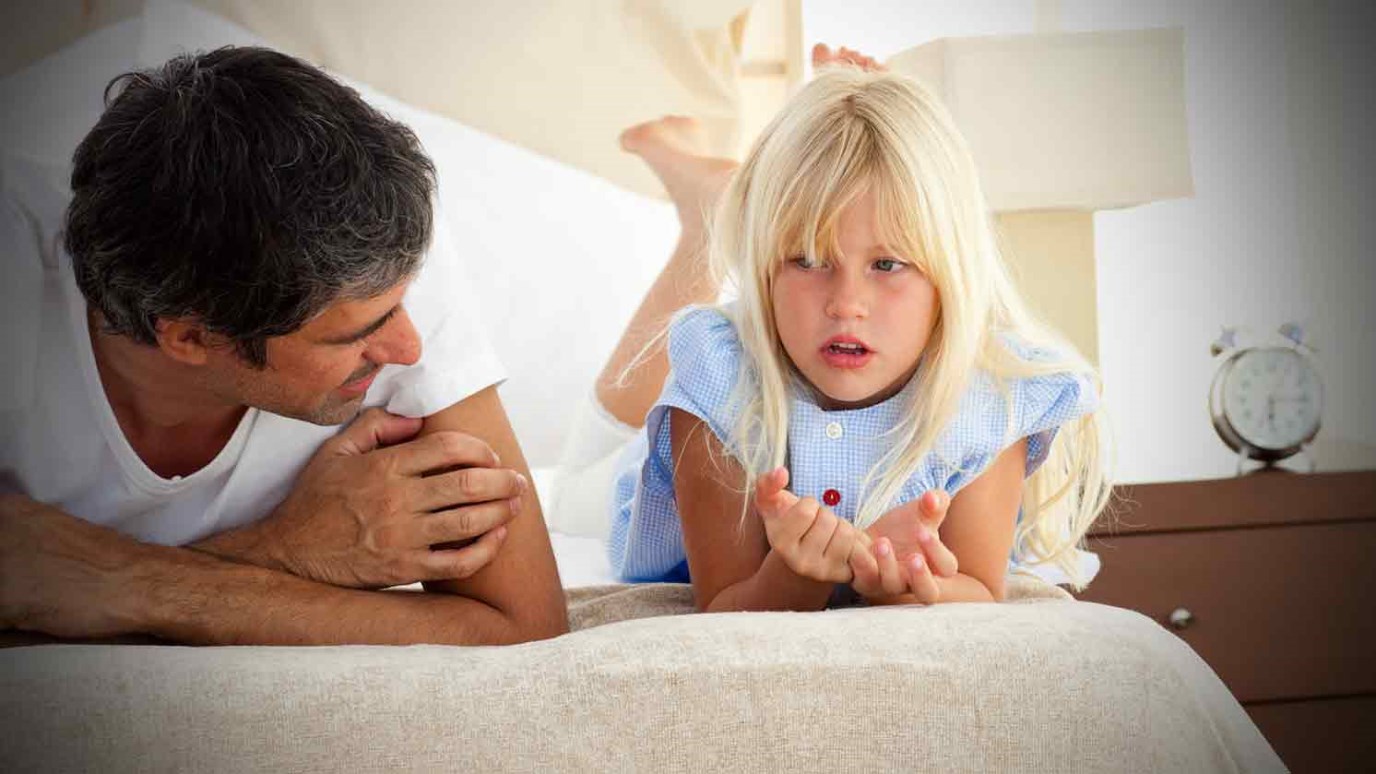 Sometimes your children will struggle with their faith or they may ask you a question out of curiosity. Will you help your children by discerning what they need from you?

Bunky had to be about three or four at the time.  Even though that was almost a decade ago (now I feel old, great, but that’s another issue entirely) I can still recall the day as if it was yesterday.  He was in his car seat directly behind John covered in nacho cheese goodness that comes with the best snack foods.

Bunky has always been our most inquisitive as he ponders the world at his fingertips. This day was no exception as the questions came fast and furious. The first couple were “easy.”  “Why is the sky blue?  What makes grass grow?  How do they get the cream in the middle of a Twinkie?” Then he dropped one of those questions every parent dreads, the ones you have to think about, the ones you are still wondering about yourself: “If Jesus loves everyone then why doesn’t everyone get to go to heaven to be with Him forever?” I looked at John. Our minds spun through theology, scripture and opinion. Time seemed to move in slow motion as we put our thoughts in some form of order and tried to think how we could explain this to a preschooler. It was only about twenty seconds, but it felt like we were frozen. John opened his mouth, “Well, buddy…”

“DADDY! Look at the size of this Dorito!” Bunky squealed with delight.

The moment was gone. Had we taken too long to answer? Was disaster averted or should we revisit the question? He looked out the window and began to jabber about clouds and their shapes, or I think his younger sister may have tried to steal the snack, but he had indeed moved on.

Since that day we refer to some questions as “The Big Dorito.” In parenting you learn there are times when your children are struggling to understand. They grapple with their faith and who Christ is. Other times, they are just asking a question because it came into their mind and just as quickly they are on to the next thing. Recently, at almost 12 my daughter did the same thing when she asked, “How did Jesus actually ascend into heaven? How did it work?”  I was going to talk to her about it when she interrupted herself with another question. This time she stopped and waited for my answer patiently.  It’s important to treat every question as if it is important.  Let’s not gloss over their asking. I think in our family we have created an environment where they can ask anything at anytime. Yet, we have also learned to discern when they want to know the answer and when they just want to ask.

Do you have any “big Dorito” moments in your own family?