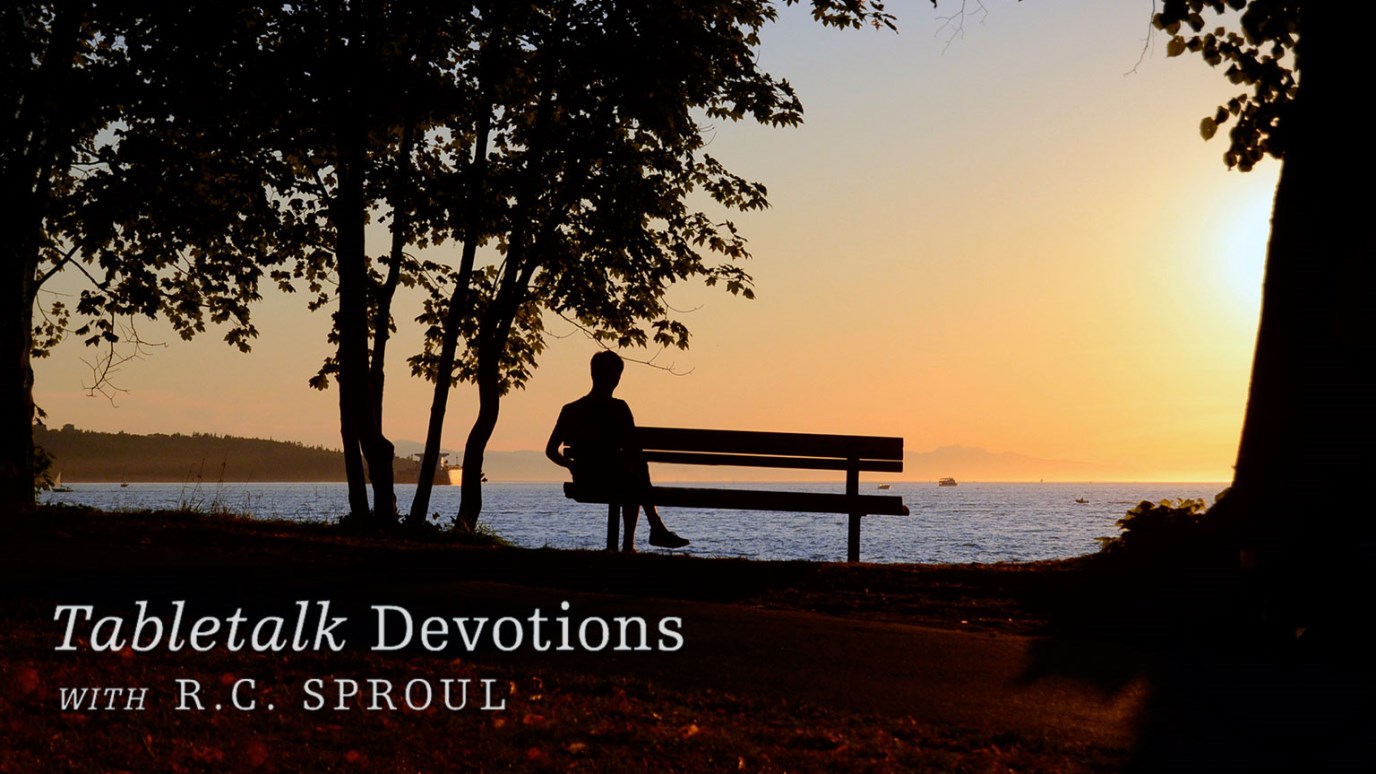 Imperfect sacrifices offered under the old covenant reveal that the new covenant is vastly superior.

“According to this arrangement, gifts and sacrifices are offered that cannot perfect the conscience of the worshiper” (Heb. 9:9b).

Jeremiah prophesied that a new covenant would come and replace the old covenant (Jer. 31; Heb. 8). This new covenant would be superior because it would bring the reality of atonement instead of just offering a vague hope of future reconciliation between God and man.

The new covenant had to come and do away with the animal sacrifices because they could not permanently restore the relationship between God and man. A different sacrifice was needed to do this.

This is the theme of Hebrews 9 and 10. While the author of Hebrews has already touched on the superiority of Christ’s sacrifice (7:27–28), in these chapters, he describes it in great detail because it is one way in which the new covenant is far superior to the old.

In 9:1–7, the author gives us some details concerning the arena in which the old covenant sacrifices were made, and he reminds us that the high priest entered the holiest place only once a year for the sins of the people (vv. 6–7). These details are not incidental but have purpose beyond the rituals themselves. Ultimately, these details show the Israelites’ need for a perfect sacrifice (10:1–4), and they instruct the people of God about life under the new covenant’s administration. This purpose was not invented by the author. Rather, it is the Holy Spirit who revealed certain things to him through the details of the Law. We are told in 9:8, for example, that the Holy Spirit gave the Day of Atonement to show us that as long as the holy place stood (the “first section”), there was no access into the Holy of Holies.

Although there was no access to the holy places while the first section was still standing under the old covenant, the curtain has now been ripped open in Christ’s atonement (Mark 15:38). We now have access to the Holy of Holies. This, along with the fact that imperfect sacrifices were offered under the old covenant (vv. 9–10), shows us in a concrete way that the new covenant is vastly superior to the old.