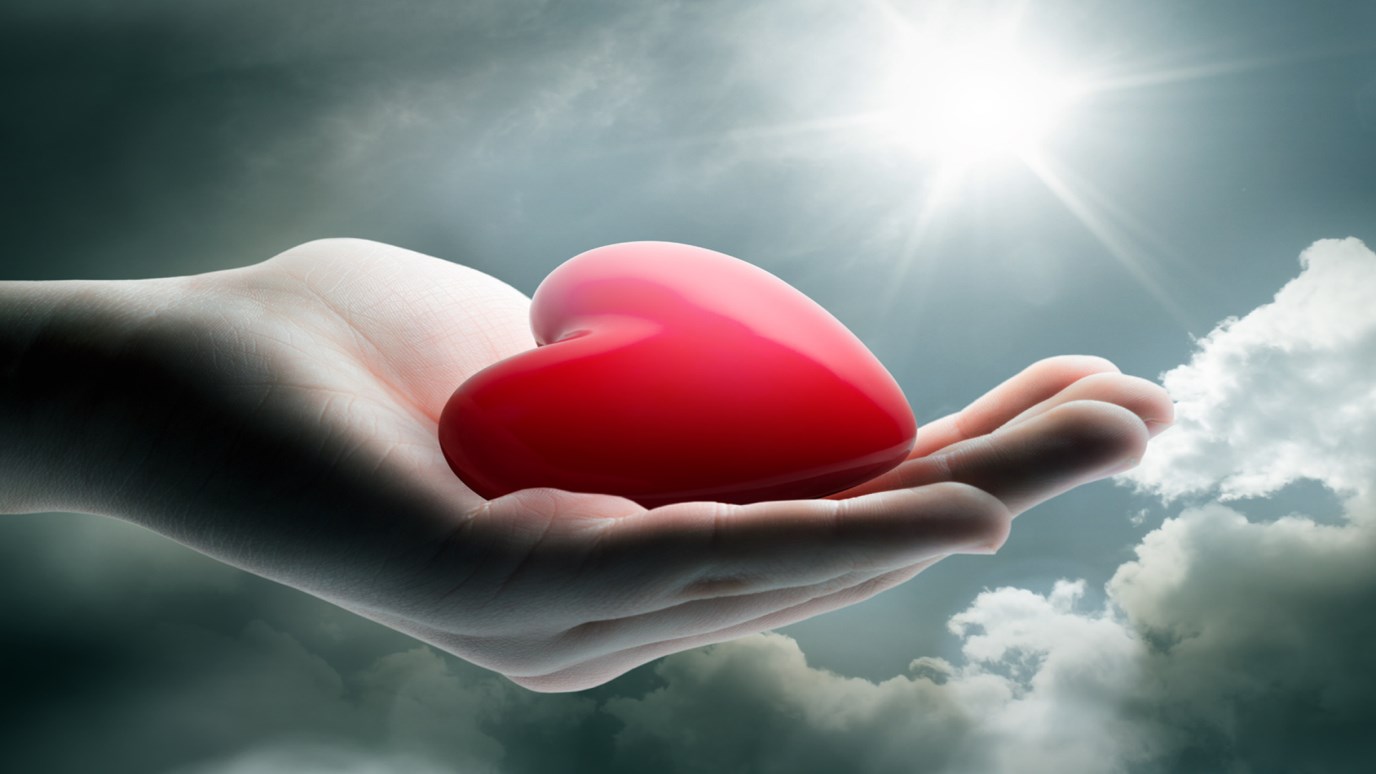 Today, the preferred method has shifted from print to visual. Proclamation continues and many people can read, but they prefer to see it.

From the beginning of the Great Commission, the Gospel has been proclaimed from person to person: verbally, language to language. After the invention of the printing press, the message could go further through the printed page delivered in greater volume than person to person. Proclamation still continued but the preferred method became print. Today, the preferred method has shifted from print to visual. People want to see it! Proclamation continues and many people can read, but they prefer to see it.

Why visual tools are needed for the next generation

It is a visual generation. The average western teenager watches more than 100 movies a year. Much of their life is lived out in front of some type of screen. They carry a screen with them wherever they go. Their preferred method of communication is visual. More than 50% of college graduates say they will never read a hard copy or printed book in their life by choice.

Why visual is so powerful for the unengaged, indigenous groups

I didn’t understand why visual was so important until David Palusky, CEO and Founder of Renew Outreach, an organization that works with indigenous groups, explained it this way.

“Think of the Christmas story with Mary and Joseph. Think of hearing it for the first time, without the visual.

‘Mary and Joseph were engaged to be married.’ What is marriage?

‘She rode on a donkey on the way to Bethlehem to be registered.’ What is a donkey?

‘They went to an inn.’ What is an inn?

‘They knocked on the door.’ What is a door?

‘They were sent to a stable.’ What is a stable?”

Without the visual images people may have an idea about the words. However, with film even people from the most culturally diverse background will understand.

Why heart language is a priority to finish the evangelism task

Do we need new tools in evangelism for today’s generation?

We absolutely need more new visual and oral tools to engage and impact a next generation. We need to leverage every type of media delivery possible. We need to use every possible and available technology, including mobile phones, tablets, Internet and other digital media platforms. The question often becomes, “What tools are available in the heart languages?”

Recently, I interacted with global mission leaders working in some of the least reached areas of the globe. Unengaged, unreached groups are their focus in remote places like the Pacific Islands, working in 402 distinct languages – or the 300 languages of the Amazon basin. Each tells me the same story, “We need visual tools! We spend years translating the Bible and then give it to people who cannot read. We need a visual tool, so they can see it. We need an oral tool, for the unschooled to understand. Word of God, visual tools in their heart language!”

As men and women of Issachar, use your influence, your expertise and your resources to:

Taught How to Live
Ray Comfort

The Imperative to Serve
In Touch Ministries