Immanuel—God Is With Us 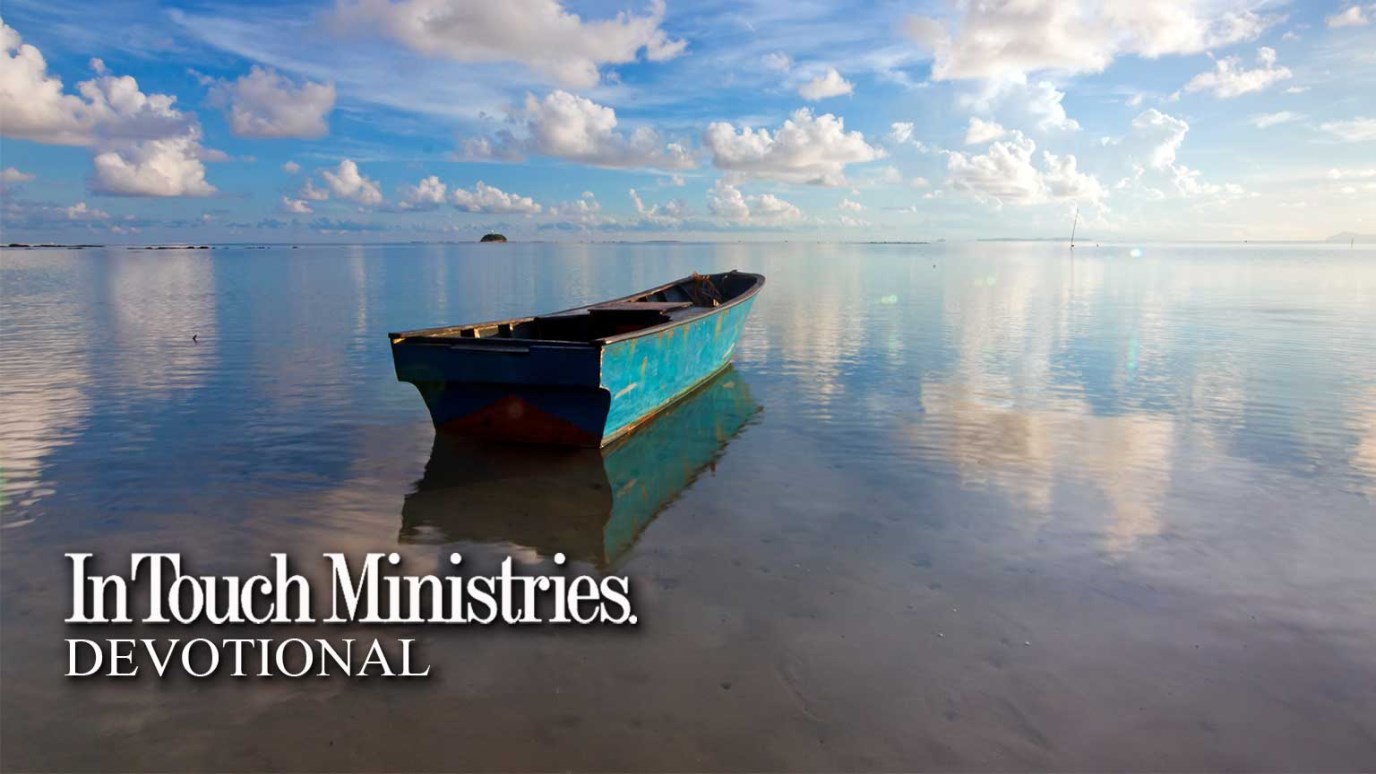 In this message Dr. Charles Stanley helps us understand what a difference it makes to have God with us by looking at how this blessing effected three biblical leaders.

Names have great significance in the Bible. Jesus was called Messiah in Hebrew, which is translated as Christ in Greek. Both of those terms designated Him as an anointed One who would become King. Immanuel was another important name He was given. It means “God with us” (Matt. 1:23).

To understand what a difference it makes to have God with us, consider how this blessing affected three biblical leaders. First of all, the Lord’s presence was the reason Moses repeatedly approached Pharaoh to demand the release of the Israelite slaves—God’s promise enabled him to overcome his fear (Ex. 3:12).

Second, after Moses’ death, Joshua was appointed to take Israel into the Promised Land. Imagine what it meant to this new leader to realize that the Father was always near. As commander, Joshua would face many challenges, including travel, combat, and rebellion. He could be a courageous leader because he knew that the Lord would never leave him.

Our Father has pledged to be with all those whom He has redeemed (Isa. 43:1-2). If you’ve received Jesus as your personal Savior, then His Holy Spirit dwells within you. No matter what happens in your life, God remains with you to strengthen, guide, and comfort.

The Path of Folly
Ben Stuart

Lights and Mirrors, Part 1
Dale Bronner
Follow Us
Grow Daily with Unlimited Content
Uninterrupted Ad-Free Experience
Watch a Christian or Family Movie Every Month for Free
Early and Exclusive Access to Christian Resources
Feel the Heart of Worship with Weekly Worship Radio
Become a Member
No Thanks