Imitation Is the Greatest Form of Discipleship 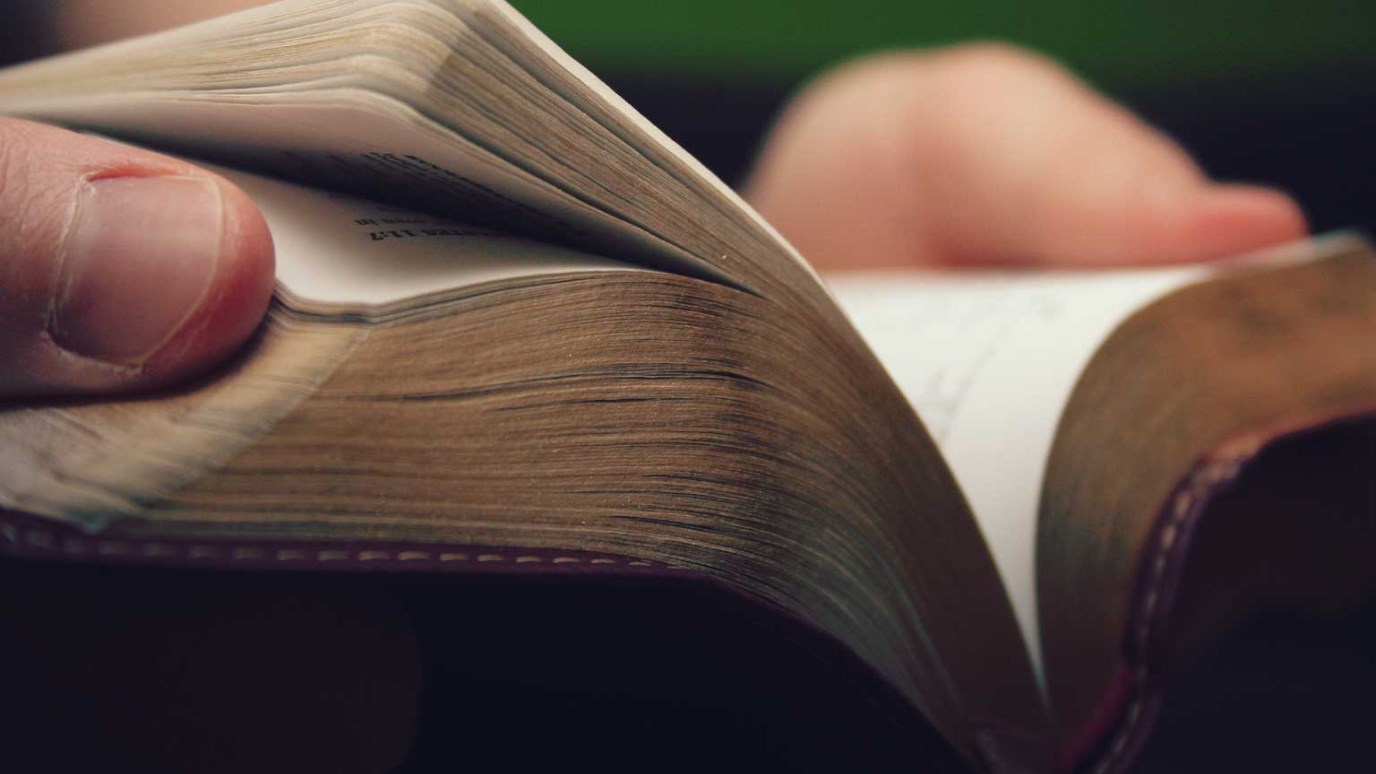 “Following Jesus” is a simple way of describing the Christian life. But there is another challenge that arises in the life of the disciple – to lead others to follow Him.

One of the phrases Jesus uttered frequently was “follow me.” It’s recorded six times in Matthew and seven times in John (probably with a little bit of overlap). Since the gospels only record a tiny sliver of Jesus’ life on earth, we can safely presume He issued that invitation to many, many people. And to all potential disciples, He said,

“If any of you wants to serve me, then follow me. Then you’ll be where I am, ready to serve at a moment’s notice. The Father will honor and reward anyone who serves me.

During Jesus’ earthly ministry, to “follow” Him literally meant to follow Him. Jesus was wise enough to know that face-to-face, doing-life-together time was extremely valuable to the discipleship process. But there is another, more timeless meaning behind His words as well. We can’t physically follow Jesus around the earth today, but we can emulate His life, following in the footsteps of His example. How?

“Following Jesus” is a simple way of describing the Christian life. But there is another challenge that arises in the life of the disciple – to lead others to follow Him. And often before they follow Him, they will follow us. Is Jesus’ life worth following? Absolutely! Is your life and my life worth following? That’s a daily decision for each of us.