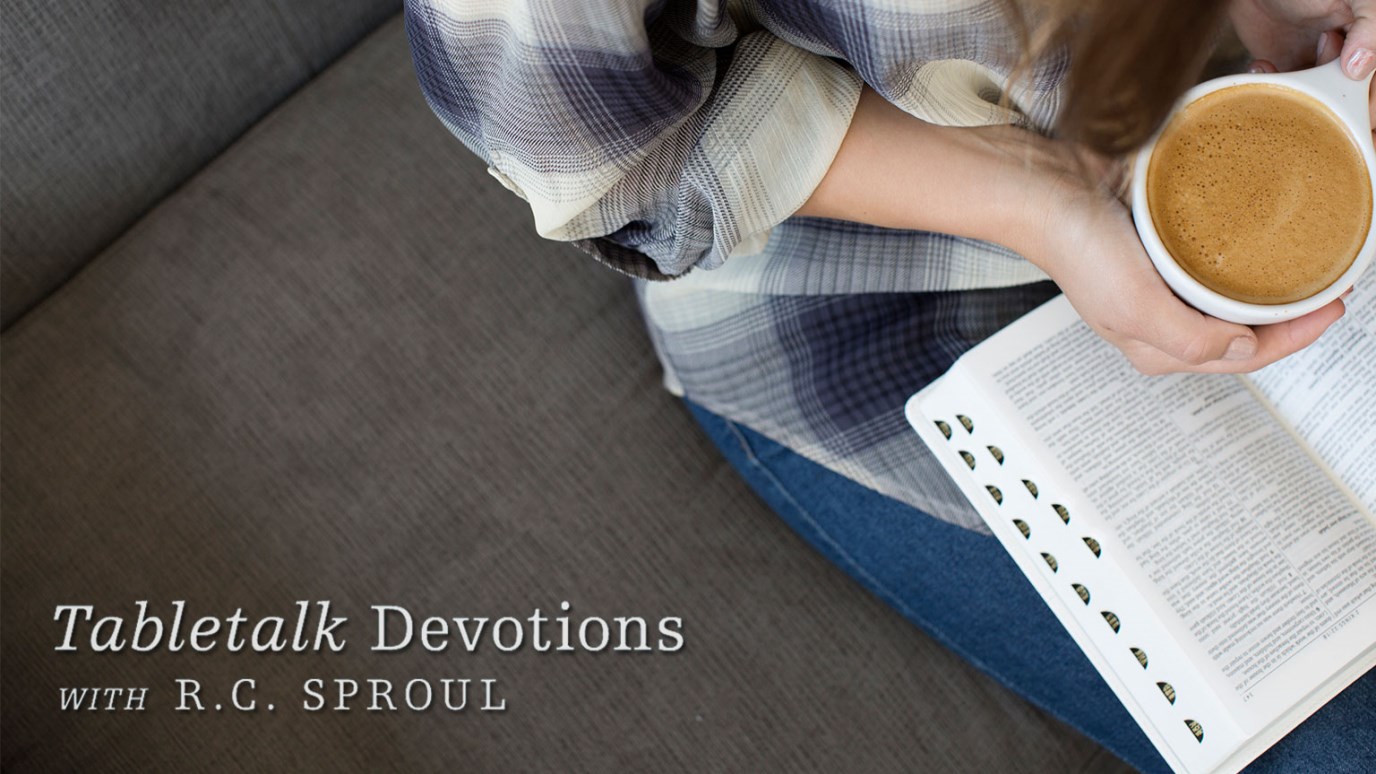 Doing good for others demonstrates our union with God

“Beloved, do not imitate evil but imitate good. Whoever does good is from God; whoever does evil has not seen God” (3 John 11).

The Christian hospitality practiced by Gaius near the end of the first century continues to serve as an example for us. Yet regrettably, not all Christians at the time were so generous and eager to support those in full-time ministry. One of these men, Diotrephes, not only refused to show hospitality, he also stood in the way of those who were willing and able to do so (3 John 9–10).

It is evident that Diotrephes had problems accepting apostolic authority. John tells us he wrote a previous letter to the church, but he is probably not referring to either 1 or 2 John. In any case, Diotrephes did not acknowledge the authority of this letter, and some commentators believe he may have destroyed it (v. 9).

Verse 9 also tells us that Diotrephes liked “to put himself first.” Perhaps he was motivated to ignore John’s authority and keep traveling preachers out of the church because he feared they might threaten his own position. This is far different from the attitude of the Lord Jesus who, being the Son of God, humbled Himself and became a servant for the sake of His people (Phil. 2:5–11).

Thus we see that Diotrephes’ problem was not necessarily doctrinal, for he is not condemned for denying with his mouth the right confession of faith. Rather, his problem was moral in that he denied his need to serve others. Yet as we have noted before, though we distinguish right conduct and right doctrine for the purpose of instruction, the two cannot be separated. John makes this clear when he tells us doing good shows one’s union with God, and so we must imitate what is good (3 John 11). John is not asserting that anyone who does a good act is a believer, for non-believers can and do perform many civic virtues. He is simply reminding us that true belief (enabled by the Holy Spirit) produces right action (1 John 3:18; 4:7–8).

Demetrius, of whom we know little, was evidently a generous servant; he is therefore given as an example to Gaius (3 John 12). John concludes this epistle as he did 2 John by expressing hope to see his friend face to face (vv. 13–15). May we be just as eager to fellowship with other believers in like manner.

Whether we are in a position of authority or not, we all must be careful lest we try to place ourselves first. All too often our criticism of other people, especially Christian leaders, arises not from legitimate concerns but instead from jealousy of their influence or position. Go before the Lord today and ask for His help to trust Him in whatever situation you find yourself. If you have been speaking ill of godly teachers, begin speaking well of them today.

Relationship Destroyer: The Braggart
Bob Christopher
Follow Us
Grow Daily with Unlimited Content
Uninterrupted Ad-Free Experience
Watch a Christian or Family Movie Every Month for Free
Early and Exclusive Access to Christian Resources
Feel the Heart of Worship with Weekly Worship Radio
Become a Member
No Thanks