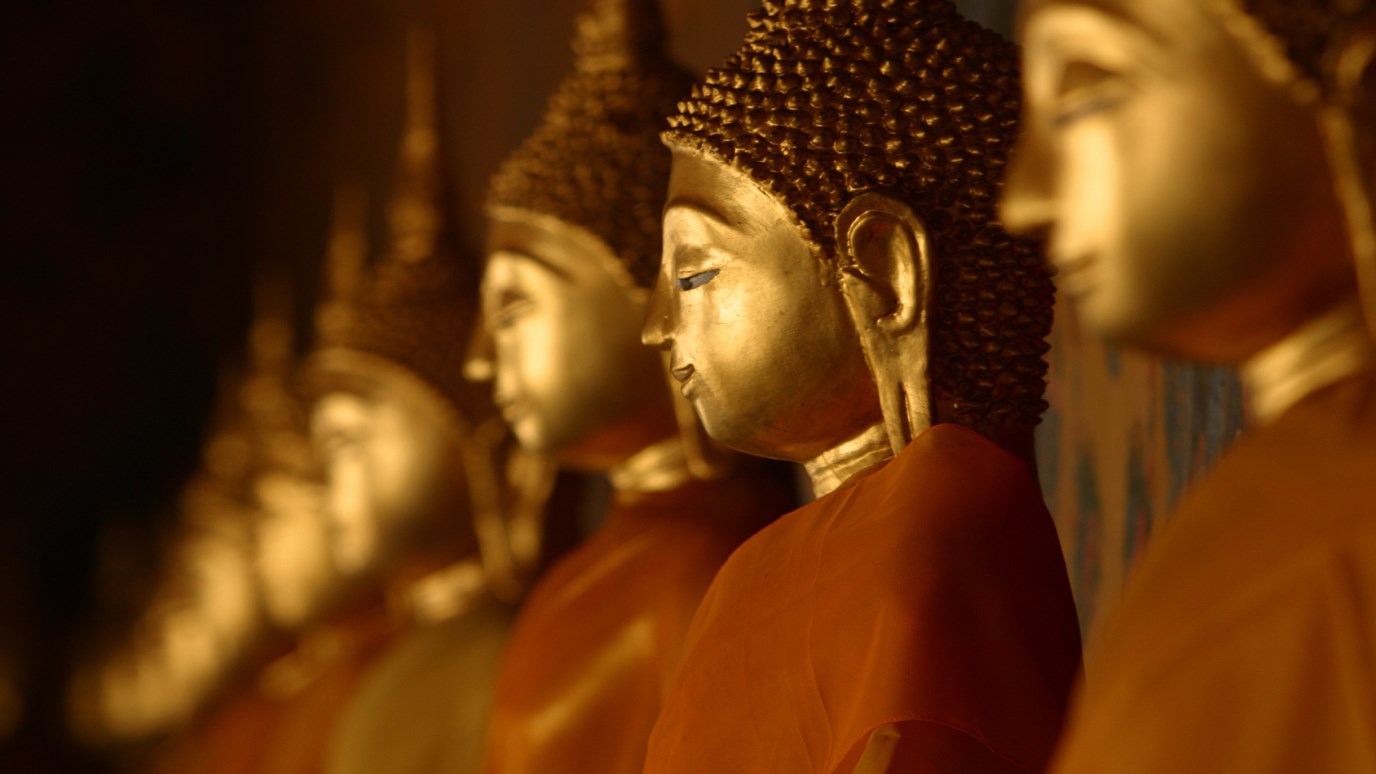 For the images we create, even our images of God, must be crushed by the creative God who moves and speaks, the one who spoke creation itself into existence. We are not the images we think we are.

Malcolm Muggeridge is remembered as one of the most notable figures of the twentieth century. The wit and style of the self-dubbed “fatally fluent” journalist made him as endearing as he was controversial. His presence was a decipherable entity in print, over the radio, and on television. With over fifty years in the public eye, Muggeridge knew well the effect of publicity on the human ego. In the words of one biographer, Muggeridge was troubled by “the strange metamorphosis that turns an individual into an image.”(1) He once confessed, “There is something very terrible in becoming an image… You see yourself on a screen, walking, talking, moving about, posturing, and it is not you.  Or is it you, and the you looking at you, someone else? [...] Once, sleeping before a television screen, I woke up to find myself on it. The experience was quite terrifying—like some awful nightmare to which only someone like Edgar Allan Poe or Dostoevsky could do justice.”(2)

In our media-saturated, celebrity-producing culture, the warning may well be appropriate. Though I do not think it is only the televised that find themselves in danger of becoming an image.

God once asked the prophet Habakkuk, “Of what value is an idol, since a man has carved it? Or an image that teaches lies? For he who makes it trusts in his own creation; he makes idols that cannot speak.”(3) The most dangerous thing about becoming an image is that we start to believe that we created that image: I am the maker of my success in this company. I am the one who has molded myself to be this flourishing employee, parent, or Christian. But such images only teach lies. Interestingly, God spoke these words to the prophet after Habakkuk had uttered a complaint, questioning the image and identity of God: “O Lord, are you not from everlasting? … Why are you silent while the wicked swallow up those more righteous than themselves?”(4) God replied by asking Habakkuk to look again at the images he had fashioned and the Image before him.

For the images we create, even our images of God, must be crushed by the creative God who moves and speaks, the one who spoke creation itself into existence. We are not the images we think we are.

But we are being made into the image of one who is. Thankfully, though sometimes painfully, God is continually at work shattering the images we fashion of ourselves and of God. The Incarnation is the greatest example. This is not the Messiah those who were waiting for him expected. It’s not the Messiah we would expect either. This is not at all what we imagined he would ask of us. Yet this man who wept at the grave of Lazarus and sweat in blood at Gethsemane stands and asks us to consider it. Coming as an infant, Jesus brings us more of what it means to be human than we are yet able to emulate. Coming as God, he silences our questions of who God is—with a face, a hand, a Cross. We can no more mold ourselves into lasting icons than we can mold a lump of clay into a god that speaks. But we can be molded into the image of the God who lives, when shaped at the hands of the God who sent him.

The Heart of the Matter
Dr. Ken Boa