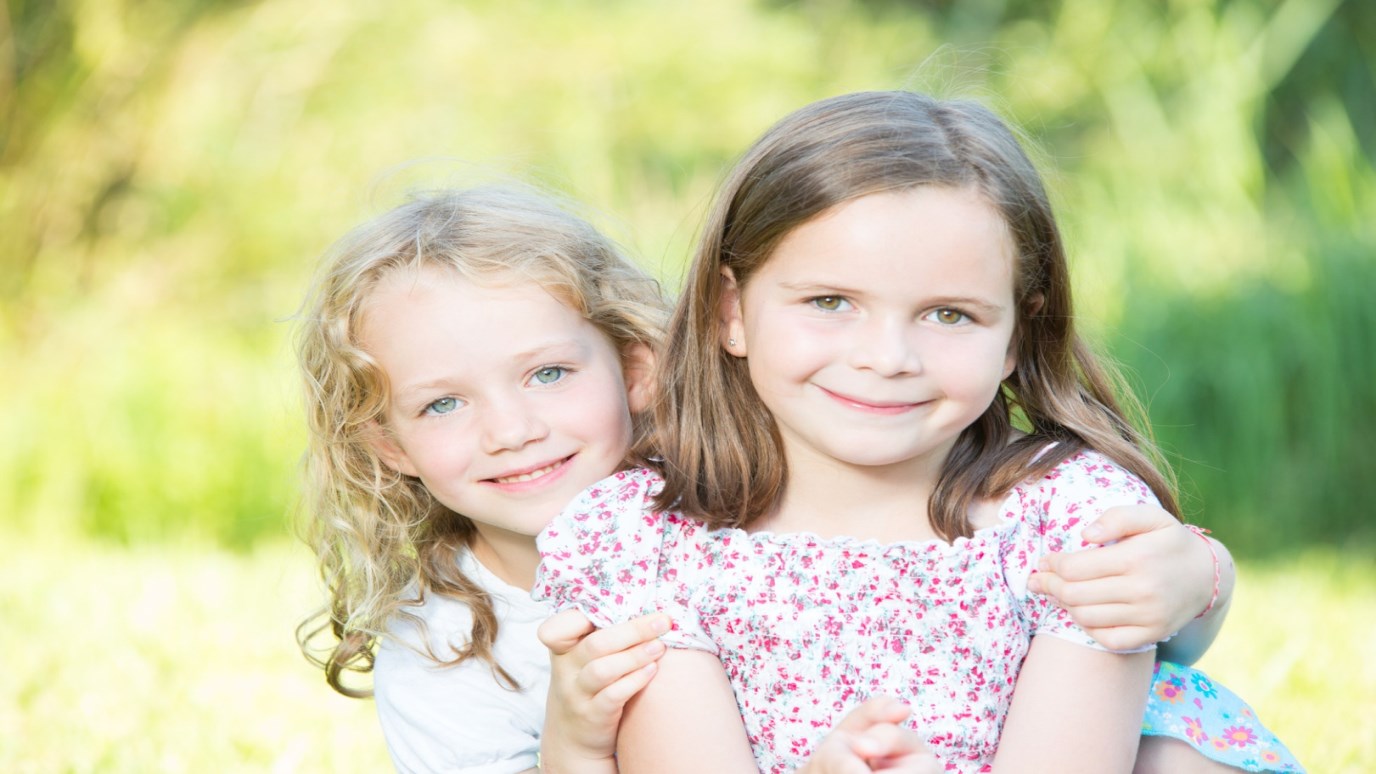 When two children are playing together, their combined behavior tends to regress to the level of the worst-behaved of the two. How can you avoid becoming the byproduct of others' thoughtless parenting?

Q. Our 4-year-old is fairly well-behaved, but her best friend is definitely not. We just got back from a weekend trip with that family, and I was constantly embarrassed at my daughter's behavior. She did whatever her friend did, like running down the hall at the hotel, yelling and laughing all the while. Furthermore, because he doesn't listen to his parents at all, she didn't listen to us either.

How would you handle that? We are really good friends with his parents, but they really don't seem to parent the same we do or expect from their son what we expect of our daughter.

Over the past 10 years, this question has moved up into the Top 10 Questions Parents Ask. It's right up there with questions about how to get children to stay in bed, eat what's put in front of them, do their best in school and stop fighting with their siblings.

It would seem that parenting in America is dividing into two distinct camps: parents who respect other people and parents who don't. Just as raising a well-mannered child is an expression of love for one's neighbor, the opposite is also true. It is nothing short of downright rude to inflict an ill-behaved child on other people, and that applies regardless of what supposed "disorders" the child may have.

Your vacation experience illustrates a primary principle of child physics: When two children are playing together, their combined behavior tends to regress to the level of the worst-behaved of the two. This is popularly referred to as "Monkey See, Monkey Do." The same, by the way, is sometimes observed in adults, especially college-age males. It's true of dogs too. One starts barking, they all start barking. (Any implied comparison between college-age males and dogs is completely unintentional.)

This monkey thing is certainly vexing for the parents of the monkey who is generally well-behaved. They stand and watch, fairly helplessly, as years of disciplinary effort go down the tube. The situation is compounded, as you discovered, when the parents of the alpha-monkey seem oblivious to the escalating chaos.

Under the circumstances, bringing the problem up with your friends is probably going to damage, if not end, the friendship. Such folks are almost always in a state of deep denial concerning their children's behavior. So you have no choice but to address this directly with your daughter.

Since you know she is the "weaker" of the two children, be proactive. Head the problem off at the proverbial pass. The next time the two families are going to be together, sit down in advance with your daughter and talk to her about the rules. Then, during the get-together, if she violates the rules, do nothing more than your friend's parents do: i.e., nothing. Let them be your "role models."

Then, when you get back home, send your daughter to bed early for a week. Tell her, "You must be in need of more sleep since you can't listen to us or remember what we say. We're going to help you catch up on your sleep." And note, I said a week, not one night. Create a permanent memory!

Children Follow Their Parents
Dr. Michael Youssef
Follow Us
Grow Daily with Unlimited Content
Uninterrupted Ad-Free Experience
Watch a Christian or Family Movie Every Month for Free
Early and Exclusive Access to Christian Resources
Feel the Heart of Worship with Weekly Worship Radio
Become a Member
No Thanks