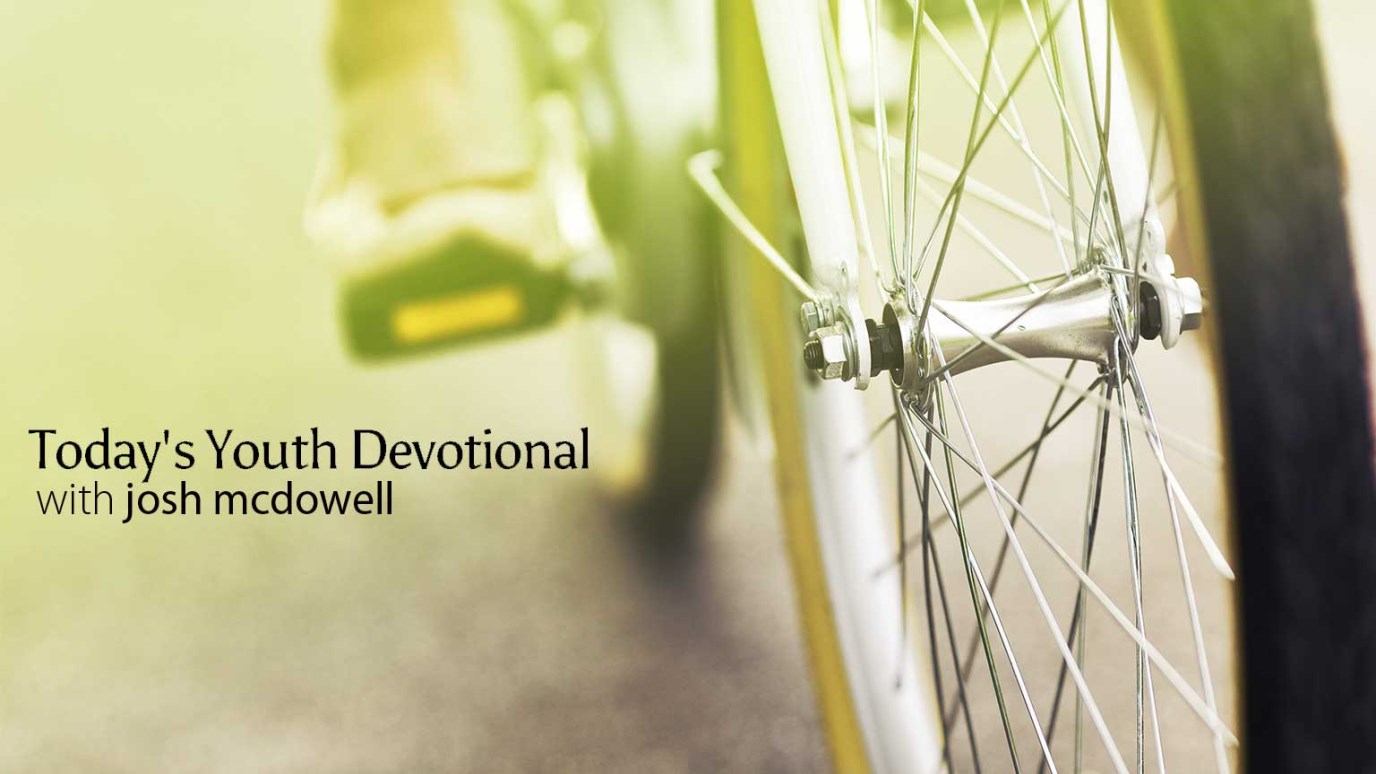 Although culture goes through many changes, God hasn't changed His mind about what is right or wrong.

In those days Israel had no king, so the people did whatever seemed right in their own eyes (Judges 17:6).

“WELCOME TO THE latest episode of Current Culture! My name is Geraldo Winfrey-Raphael, and I’m your host. Today we’re talking to ordinary people about morals and values and whose version of right and wrong is… well, right… or wrong. Our first guest is Ike—a high school student.”

Geraldo nods seriously into the camera, then turns and thrusts a microphone toward a teenage boy dressed in black. Geraldo tries to keep up with Ike’s purposeful stride as they walk across the school quad.

“You look like an intelligent high school student,” Geraldo says. “How do you choose between right and wrong?”

Ike stops walking and looks straight into the camera.

“Right and wrong?” the student says. “There is no ‘right’ and ‘wrong’! Read your Nietzsche, man! Get a grip on Machiavelli! Those words are nothing, but the wishful thinking of a society too weak to face the prospect of a godless world and the lack of moral absolutes! That’s what Nietzsche said, man! Look it up!”

Ike begins walking again. Geraldo starts jogging to keep up with the young man. Finally, Ike stops abruptly in front of a bike rack—an expression of shock on his face.

“Is something wrong?” Geraldo says. “Are you all right?”

“My bike! It’s gone! Somebody stole my bike!”

Ike throws his arms in the air and begins pacing in front of the bike rack. “Oh, dude, this is wrong! This is totally wrong!”

“But I thought Nietzsche said…”

“Aw, shut up, man! Like, Nietzsche never had a Trek 950 with titanium hubs and alloy rims and all kinds of really cool stuff! Oh, this is so wrong!” Another student approaches, then stops.

“I thought your mom drove you to school this morning,” the other student says. Ike suddenly stops his pacing and looks at the camera. “Oh,” he says. “Yeah. That’s right.” He shrugs. “Cool.”

Ike and his friend walk away. Geraldo faces the camera, then draws a single finger across his throat in a slicing motion.

REFLECT: In the above script, Ike quoted Nietzsche and Machiavelli. These were two philosophers who said that there is no such thing as right and wrong. Their writings had a significant influence on Adolph Hitler and other dictators of the twentieth century. Do you think that Ike really believed what he said about right and wrong? Why or why not? What do you believe about right and wrong?

A Cure for Underachievement
Dr. James Dobson
Follow Us
Grow Daily with Unlimited Content
Uninterrupted Ad-Free Experience
Watch a Christian or Family Movie Every Month for Free
Early and Exclusive Access to Christian Resources
Feel the Heart of Worship with Weekly Worship Radio
Become a Member
No Thanks