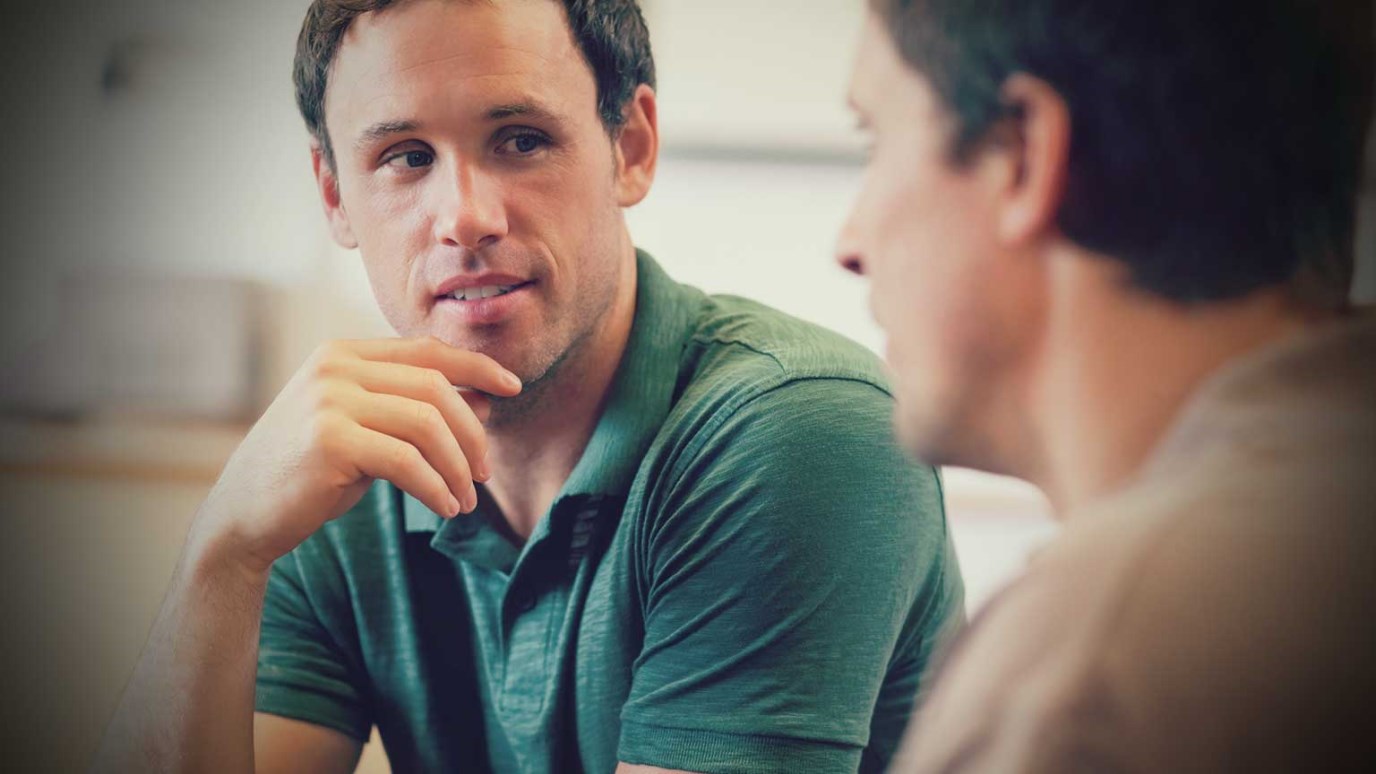 Is your practice of the Christian religion tied up in endless talk on peripheral matters, or is it the pure and undefiled religion of James 1:27?

“Certain persons, by swerving from these, have wandered away into vain discussion, desiring to be teachers of the law, without understanding what they are saying.” - 1 Timothy 1:6-7

We often think of false teaching as an intellectual problem, as if those who instruct others in falsehoods lack information or misunderstand biblical doctrines. Correcting error requires that we address the intellect with right data, of course. Yet as Paul makes clear in today’s passage, heresy at its root is a moral problem. For as 1 Timothy 1:6 explains, the “vain discussion” in Ephesus was due to the pseudo-teachers “swerving” from a “pure heart,” “good conscience,” and “sincere faith” (see v. 5). The problem was not so much that they did not know truth but that they suppressed it, failing to train themselves to discern good from evil. This suppression characterizes fallen humanity. Fools know in their minds that God exists, but they suppress this truth in their hearts, refusing to love Him (Ps. 14:1). Sinners understand that they must be grateful to their Creator, but they suppress this knowledge to justify evil (Rom. 1:18–32).

Having suppressed the truth, the false teachers did not understand what they were saying or the things about which they made confident declarations (1 Tim. 1:7). Just as the Judaizers in Galatia did not comprehend the Law’s temporary role as a tutor to lead God’s people to faith in Christ (Gal. 3:15–29), so too did the Ephesian heretics not understand the right use of the Law. The specific misuse of the Law, however, differed between the two groups. In Galatia, the Judaizers were ethnically Jewish and wanted to impose circumcision and other works of the Law upon Gentile Christians. But in Ephesus the false teachers were probably Gentiles who used the Law to speculate about little-known historical figures and promote asceticism in the church (1 Tim. 1:3–4; 4:1–4).

Either way, the results were vain discussions that hurt the church. Such vanity continues to exist today in the form of certain church leaders who do not use God’s law to train their consciences (Ps. 119:7–11; Heb. 5:11–14); rather, they refuse to identify sexual sin as sin, preferring to continue on “listening to” and “conversing with” people who show no inclination to repent of their wickedness and trust Christ. We must speak to unbelievers with respect, but let us never refuse to call evil that which our Lord identifies as evil.

Matthew Henry says, “Mere talk, especially in religion, is meaningless, and yet many people’s religion consists of little else but meaningless talk.” Is your practice of the Christian religion tied up in endless talk on peripheral matters, or is it the pure and undefiled religion of James 1:27, which calls us to visit widows and orphans and to keep ourselves pure. This month, help a group that helps the needy, perhaps through a donation. Always stand firm against evil.