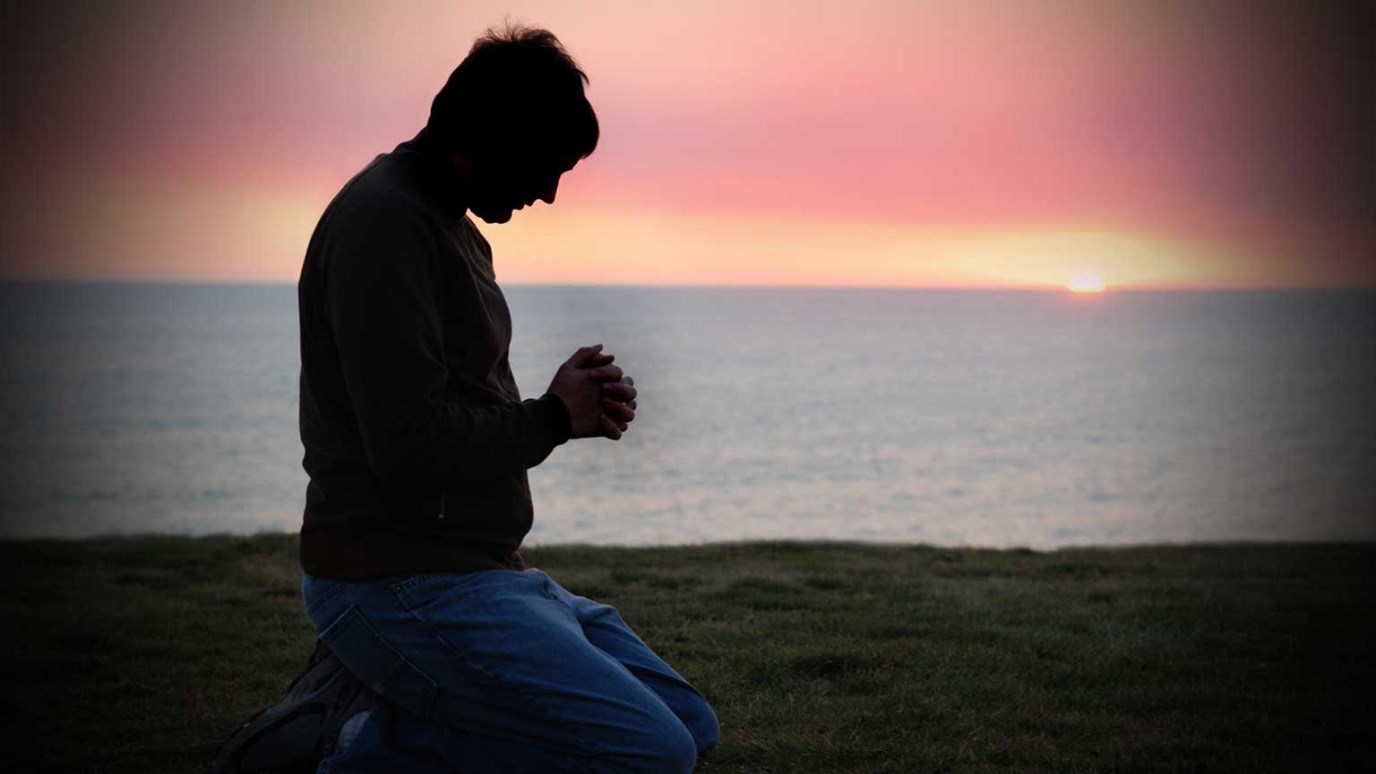 Instead of us becoming like God, we want God to become like us. Are you making God in your own image?

America has never been more spiritual, yet so immoral at the same time.

A 2009 poll found that Americans are more interested in “faith and spirituality” than they are in Christianity. One expert said, “Americans increasingly want to shape their own faith experience,” what he calls “concoct[ing] a uniquely personal brand of faith.”

With iFaith and iGod, you control the home screen. You can write your own programs or apps. You can customize it to your own liking.

We, as a nation, no longer accept certain truths that our Founding Fathers held. Instead, what we have instead is moral relativism.

What is moral relativism? It is the belief that there are no absolutes. In other words, there is no right or wrong.

Now, to some, this may sound fine in theory, but if you play it out, it is madness!

If you were to go out in the middle of the night and remove all the traffic lights, all the lane markers, and all the signs, you would have chaos.

And for many, that is what their life is: chaos. They have no moral compass to guide them. There is no set of absolutes, just their opinions.

If there is a God in moral relativism, it is a God of our own making. What you really have is people “making God into their own image.”

As it’s been said, “God made us in His own image and we returned the favor.” Instead of us becoming like God, we want God to become like us.

It’s time to get back the other way around again.