If Your Son Feels Regret 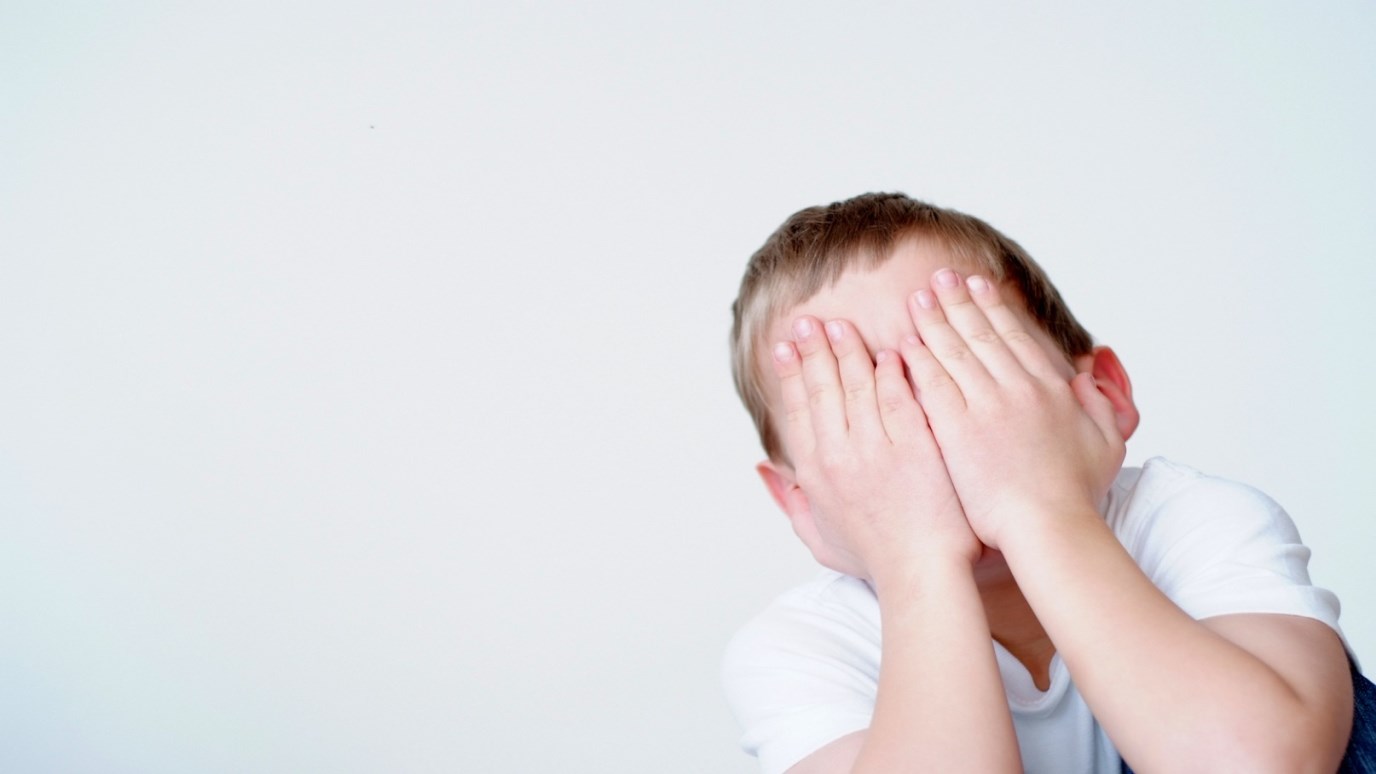 How do you discipline a repentant son?

Q: My nearly 8-year-old son made fun of our next-door neighbor's biracial daughter's skin color. The minute he realized how wrong he was, he became very upset and tried to go back and apologize, but the girl had locked herself in her room and wouldn't even talk to her mother. My son then wrote her a very moving apology. I feel his remorse, but am baffled as to how to discipline this. He has said he wants to be grounded until school starts but that is hard to implement with so many activities. The ironic thing is that he's always the kid who reaches out to those who are different. Our neighbors are dear friends, and I would hate for this to affect our relationship. I would appreciate your advice on how to reprimand my son.

I have bad news and good news, and I'll give them to you in that order. The bad news is that verbal bullying is just as characteristic of a developing sociopathic personality as physical bullying. The good news is that sociopaths, of whatever age, do not exhibit true remorse when they've injured another person. They do not feel bad about or accept responsibility for any harm they do others; they do not spontaneously apologize, and they do not feel that they should be punished. Therefore, your son is not a developing sociopath.

This was obviously an isolated incident. If it was part of a pattern, you would have reason to be concerned. And by the way, your existing concern is significant because most parents of developing sociopaths are known for being in denial concerning the hurtful things their children do. So, further good news: You are not an enabler.

You are a responsible parent of an 8-year-old who hurt another child's feelings, made a genuine attempt to apologize and feels worse about what he's done than you could possibly make him feel.

I'm going to assume that you've talked with him about the incident, making your disapproval and your values clear. In that case, I'd arrange for him to make an apology to the girl in person, with all parents present. At that point, it's up to the girl's parents to help her put this in proper perspective, so that all concerned can move on.

Laura Seibert: His Purpose Is Our Pursuit
Erin Weidemann
Follow Us
Grow Daily with Unlimited Content
Uninterrupted Ad-Free Experience
Watch a Christian or Family Movie Every Month for Free
Early and Exclusive Access to Christian Resources
Feel the Heart of Worship with Weekly Worship Radio
Become a Member
No Thanks