If You Were the Only One 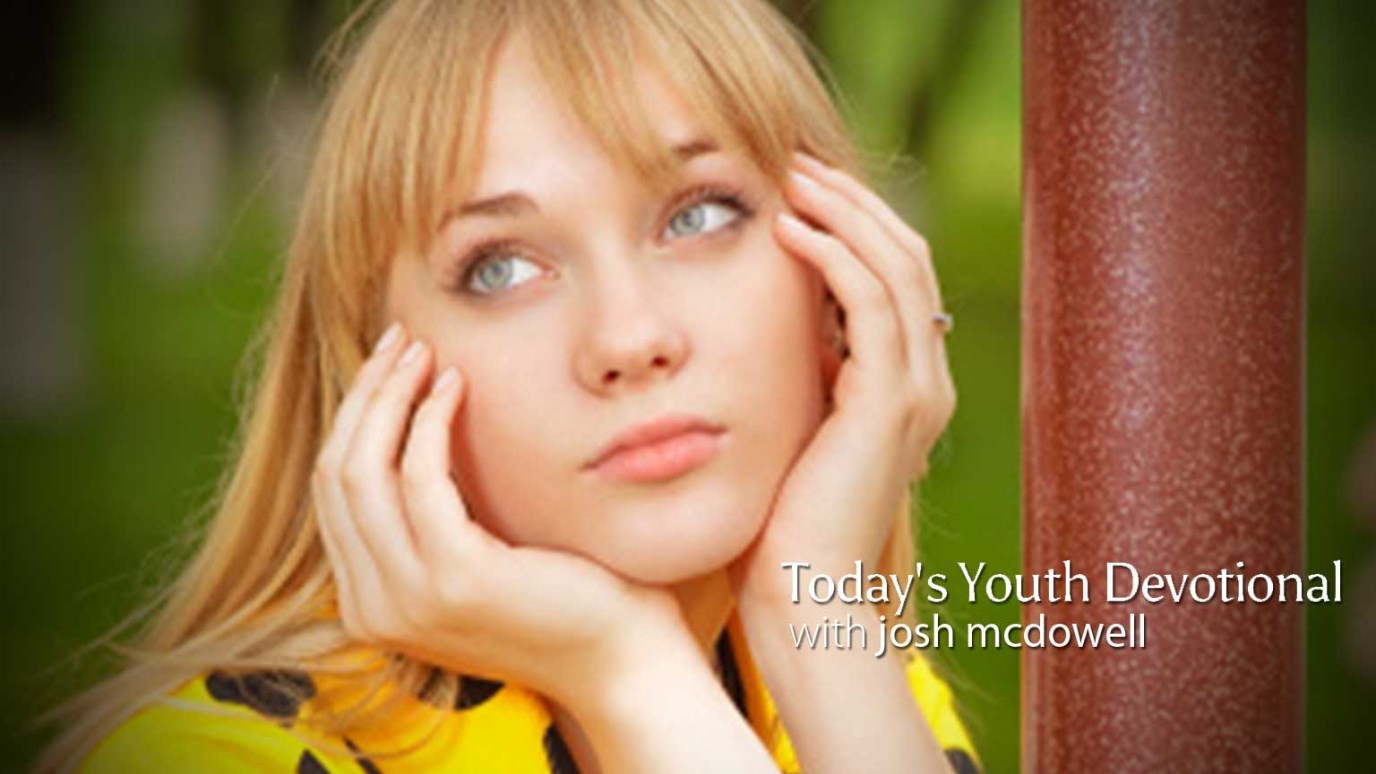 What does Christ’s death for us say about our value?

Terese shrugged whenever her youth pastor talked about how Jesus’ death for her proved his love. She felt lost in a crowd. “Sure, Jesus died for my sins,” she ar­gued, “but He didn’t die for me alone. He died for the whole world. I’m just one among bazillions of people who received God’s gift of forgiveness in His salvation ‘group plan.’ ”

The fact that you’re only one believer among bazillions doesn't cheapen your value to God. If you were the only person on the planet, Christ still would have died for you! And the Bible proves that point: When God first issued His promise to rescue sinful humankind, there was only one couple on earth. After Adam and Eve sinned, God promised to crush Satan’s head—cool, huh? (God was talking about the victory over sin that Christ’s death on the cross would bring-see Genesis 3:15.) If, instead of Adam and Eve, you had been in the Garden of Eden, you too would have disobeyed God. And you too would have received God’s great promise to save you.

If you want to transform your identity so it lines up with the stupendous way God sees you, catch this fresh vision of your worthiness to God. As a member of God’s family, you are chosen to receive “the manifold grace of God” (1 Peter 4:10, KJV). That’s part of the Crucifixion story we don’t always think about.

Most Christian youth will tell you that the cross was about “sin and forgiveness.” But look closer.Why did God deal with your sin and offer forgiveness at the cross? Because you are lovable to him, and the only way you could belong to his family was if Christ died for your sin. God loves you so much that you are worth the death of his Son. As you realize your value to God more clearly, it changes how you live and interact with others. You've got love to give. You don’t treat anyone with less respect than God deems they deserve.

God says, “You are valuable.” You can read in 1 Corinthians 6:19-20, “You do not belong to yourself, for God bought you with a high price.” Now try that verse again, this time personalized. Read it aloud to yourself a few times to let it slap sense into you: “I am so valuable to God that he bought me at a high price.”

So how does it feel to know that God loves you enough to have paid an enormous price for you—not because of anything you have done, but just because he finds you valuable? What are you worth?

REFLECT: Explain it to a friend: What does Christ’s death for us say about our value?

PRAY: Spend a few minutes telling God you appreciate the value he gives you.

He Became One of Us
Josh McDowell

Idolatry: What Is Normal?
Mark Jeske

You'll Be Okay: God Has a Place for You
Mark Jeske
Follow Us
Grow Daily with Unlimited Content
Uninterrupted Ad-Free Experience
Watch a Christian or Family Movie Every Month for Free
Early and Exclusive Access to Christian Resources
Feel the Heart of Worship with Weekly Worship Radio
Become a Member
No Thanks