If You're Asked to Do the Impossible, Don't Panic 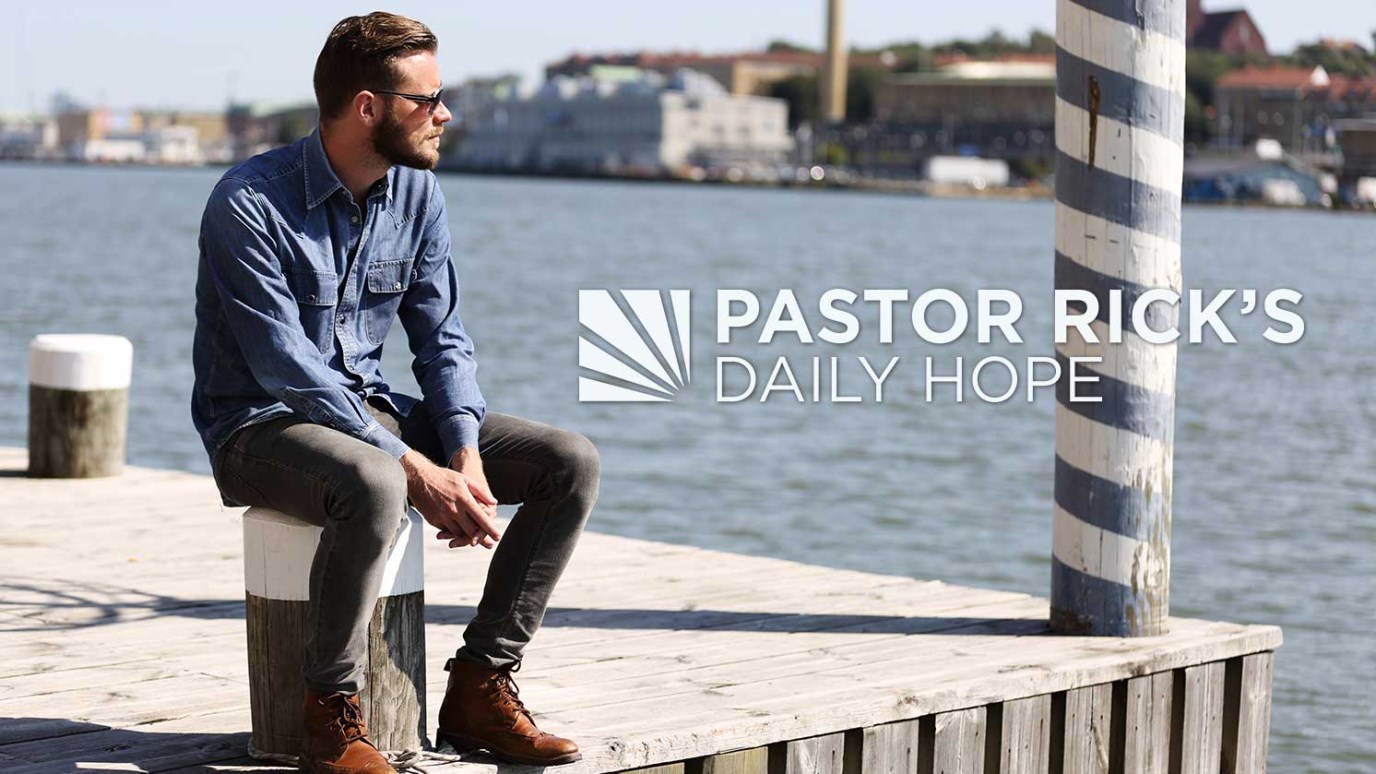 Instead of panicking when you're asked to do something that seems impossible, follow Daniel's example and find out all the facts.

You may be facing such a request right now. You’re wondering how in the world you’ll get started.

Over the next few devotionals, I’ll share with you what the Bible says about tackling the impossible.

But let’s begin by talking about where to start.

Follow the pattern of Daniel. In Daniel 2, King Nebuchadnezzar went to his astrologers with a desperate need for them to interpret a dream. When they couldn’t do it, he planned to execute them. Then he sent someone to get Daniel.

The Bible says, “When Arioch, the commander of the king’s guard, had gone out to put to death the wise men of Babylon, Daniel spoke to him with wisdom and tact” (Daniel 2:14 NIV).

The most powerful man on the planet had ordered the assassination of Daniel — and his friends. When the king’s hit man showed up to kill him, the 17-year-old handled the situation with wisdom and discretion. Not bad for a young, teenage kid.

Daniel didn’t panic. Neither should we.

Instead of panicking, Daniel learned all the facts and sought to understand the motivation behind the king’s request.

The Bible says, “He asked the king’s officer, ‘Why did the king issue such a harsh decree?” Arioch then explained the matter to Daniel’” (Daniel 2:15 NIV).

When someone asks you to do the impossible, you need to understand why. You need all the facts.

The king was scared to death. When people are panicking, they get emotional. They start making illogical requests. You need to understand why before moving ahead.

So if you’re asked to do the impossible, don’t panic. Get all the facts.

We’ll look at other steps to take when you’re in this situation in the next few devotionals.

How has emotion clouded your judgment during a particularly difficult time?

Why is it so important to understand the motivations of those asking you to do something that seems impossible?

How have you seen God work through a seemingly impossible situation?

We Know God's Truth Through His Commandments
Pastor Rick Warren