If You Knew the Gift of God... 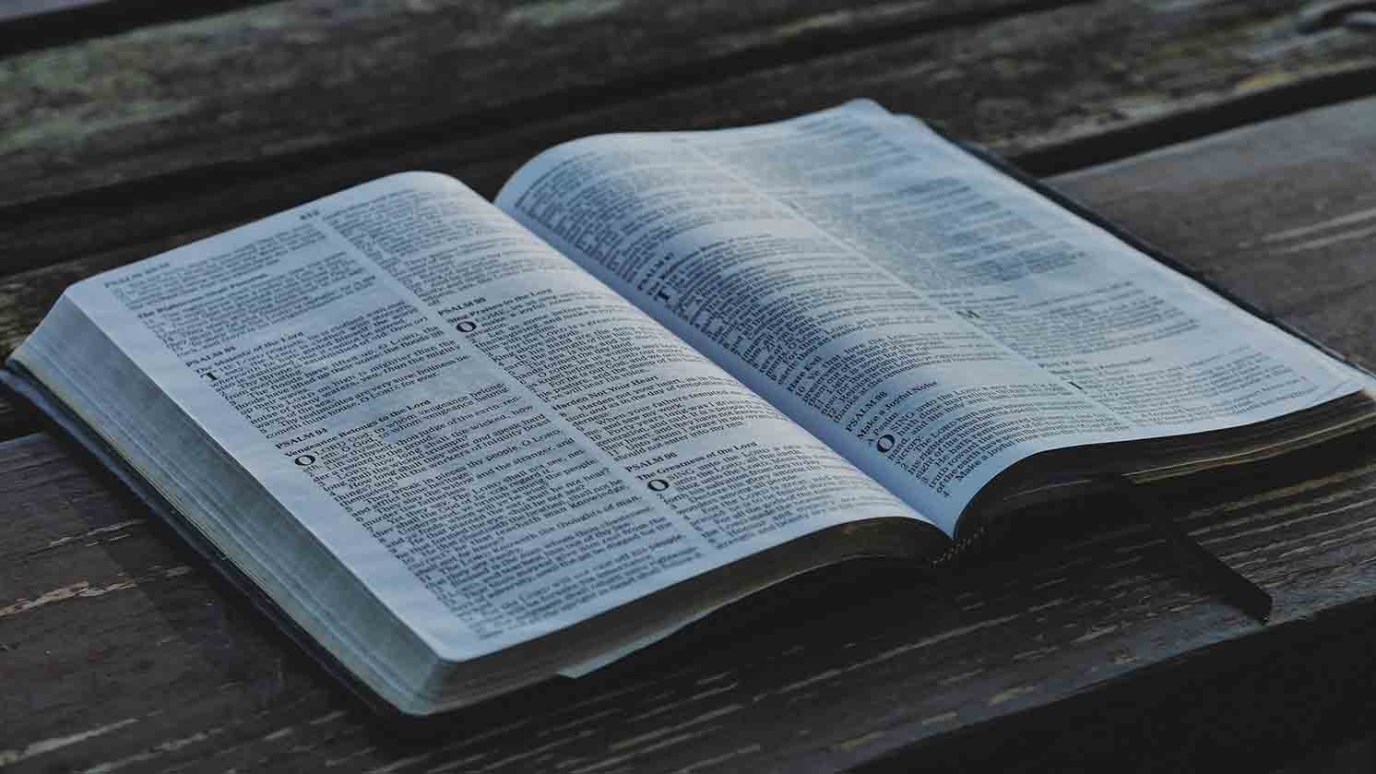 The gift of God—Living Water—is available to all of us. All you need to do is stop by the well.

If I told you about a woman who had been married 5 times and was living with another guy, your assumption would be that she is either a bad country song, or a celebrity who can’t make a commitment.  But we won’t find this woman on the cover of a magazine in the grocery store, she’s in the Bible.  John 4.

She’s the opposite of a celebrity because we meet her at the well in the middle of the day, alone.

When does a woman ever do anything alone? They go to the bathroom in groups.  If you are a guy, the next time you are with a group of guys in public, I double dog dare you to get up and say “Hey, I have to go to the bathroom – anyone want to go with?”

Two thousand years ago, and in some parts of the world today, the well is a gathering place.  It’s where the phrase “the watering hole” comes from.  The women in a well culture would have to go there at least once a day, so they did it together.  Usually in the evening when it was cool.

That’s when Jesus shows up.  She is surprised to see him, let alone talk to him.  She’s really surprised when he knows everything about her.

So they have this conversation about water – and Jesus turns it into a deeper discussion.  I love that about him.

That’s when he makes this statement…

“If you knew the gift of God and who it is that asks you for a drink, you would have asked him and he would have given you living water.” (John 4:10 NIV)

One way or another – this woman needed what Jesus had.  It’s possible that this woman put herself in this isolated state of existence, by being loose with her morality.  But the real likelihood in this culture is that she is just another girl that nobody wanted.  She may have been deserted and dumped into this situation.   It wasn’t that long ago that women had no rights and no way to provide for themselves without a man.

It’s not the point.  She is desperate for what Jesus can give, either way.

Listen again – my translation.  “If you knew that God is good, and loves to give; and if you knew that I am God – you would have asked and been given more than you ever realized you even needed.”

My favorite picture of my grandson was taken at our daughter’s wedding.

He's throwing his hands up in the air, and he has a look of wonder on his face.  It’s the look that we usually outgrow, as we get older.  It’s not that wonderful doesn’t still happen, it’s that we stop looking for it.   Charlie could play with a roly poly bug for a half hour.  He can watch a train go by and not think about how long it’s taking to pass.  He can jump into a swimming pool over and over again until your arms hurt from catching him.

I think this is the look on the woman’s face when she finally realizes who Jesus is and what he can do for her.  Her immediate reaction is to go back to town and tell everyone, even the women who didn’t want to go to the well with her.

Gift of God.  Living Water.  Available for everyone.

The problem for me and possibly you, is that I know the gift of God.  I know who Jesus is.  I’ve just lost the wonder.  Trains are a nuisance.  I don’t notice the roly polys, I need them to roll out of my way.

“If you knew that God is good, and loves to give; and if you knew that Jesus is God – you would have asked and been given more than you ever realized you even needed.”

All we need to do is stop by the well.