If You Keep Silent 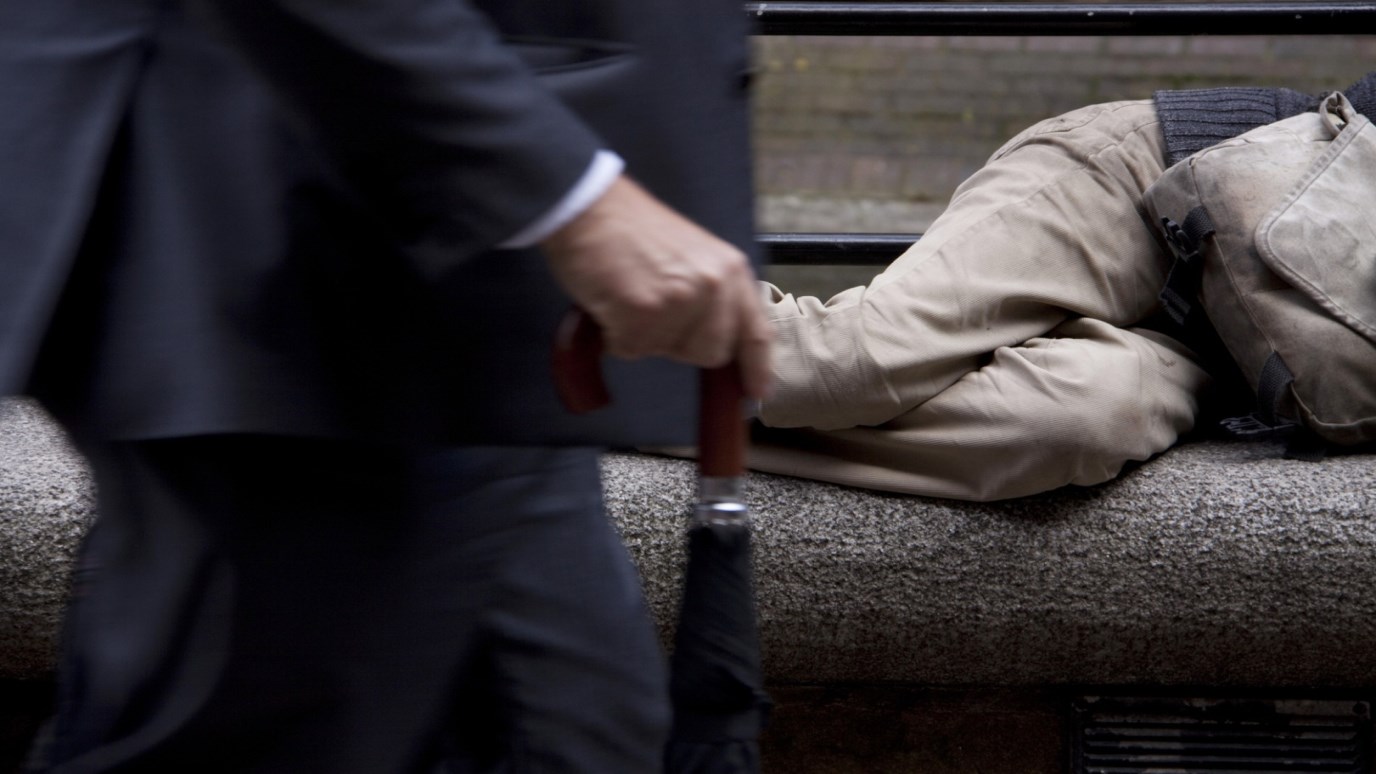 Are you missing out on the opportunities God has put in your path?

If these were silent, the very stones would cry out. Luke 19:40

The man’s sign was familiar: “Will work for food."

The internal struggle was equally familiar: “Maybe I should turn the car around and buy him a hamburger. But then again, I’m late. Besides, there are so many cars passing him that someone is bound to stop and help.” Then came one of the most convincing reasons to turn the car around. “Why should I let someone else stop and help? Showing that man God’s love isn’t a burden. It’s an opportunity.”

Queen Esther was given an opportunity that was far more challenging than buying lunch for a hungry man. Her cousin Mordecai challenged her to risk her life and make a request before an unpredictable dictator.

To the casual observer, Mordecai, wearing sackcloth and ashes, may have appeared to be grieving without hope. He spoke words of great trust, though, when he said to Esther, “If you keep silent at this time, relief and deliverance will rise for the Jews from another place, but you and your father’s house will perish” (Esther 4:14).

Mordecai understood that God did not need him or Esther in order to save the Jewish people. He also understood that obeying God during this crisis was a great opportunity to bring God glory.

God’s purposes can be accomplished without you. For instance:

But in all these cases, you would be missing out on the joy that comes from cooperating with God as He fulfills His plan.

“If we waste and squander those opportunities, those who come behind us, I think, will hold us in dishonor. In some way we will reap consequences, even though the people of God will be delivered.” Nancy Leigh DeMoss