If You Have to Ask 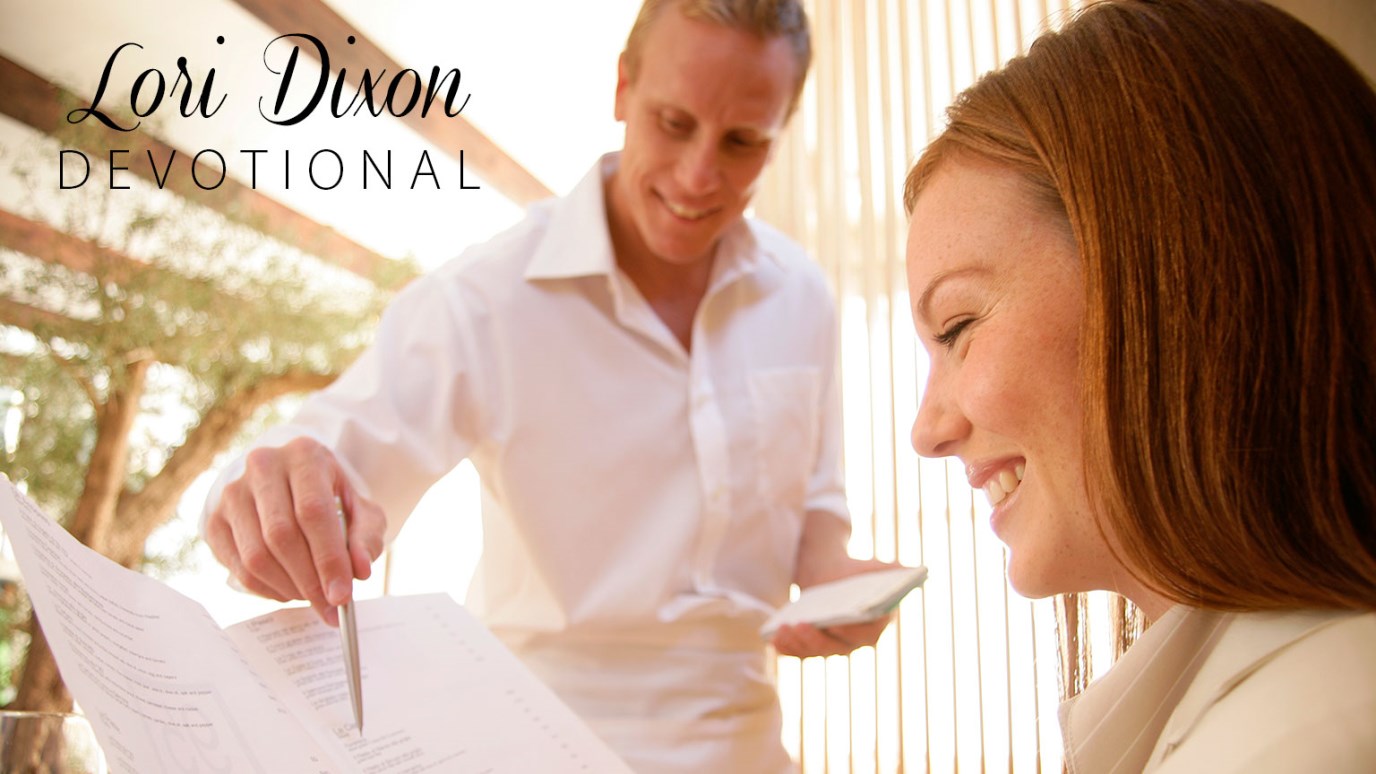 The Lord did not hide the cost of being a disciple. His Word has laid out the price of being a true follower.

For which of you, desiring to build a tower, does not first sit down and count the cost, whether he has enough to complete it? (Luke 14:28 ESV)

Many years ago I was out for dinner with a young man I was dating. They handed us our menus and after a few seconds I looked across the table at my white faced date. “There must be something wrong – there are no prices on my menu."

A few years older than me, he knowingly leaned across the table and in a hushed voice explained to me that I had the ‘ladies menu’ which purposely did not include any prices, (I guess back then the only figures women were supposed to worry themselves with were their own). There are still fancy establishments that have two different sets of menus, but now the ones that include the prices are called, ‘the Host’ menu. A little more politically correct I suppose.

But back to my date, I had been seeing this young man for a few years and he had expanded my pallet with exotic tastes that I was never exposed to in the suburbs. After a few moments I suggested that we share the caviar plate appetizer and then I was going to have the ‘chicken’, (I knew enough that chicken was always the cheaper choice).

His eyes grew large and he asked me if I was sure I wanted the caviar . . . seeing him go even paler then when we first sat down, I declined and order the house side salad. Later on in the evening he confided in me that the caviar was priced at over a week’s pay for him. Who knew?!

My mother taught me when I was young that if you ever walk into a store and don’t see any prices, not to ask the clerk. ‘If you have to ask, you can’t afford it,’ she told me. And that has proven true.

The Lord did not hide the cost of being a disciple.

Whoever does not bear his own cross and come after me cannot be my disciple. (Luke 14:27 ESV)

His Word has laid out the price of being a true follower . . . there are no ‘host’ or ‘ladies’ menus. No, He has shown the world that to follow Him will cost us our very lives.

Father, we thank You that You haven’t hidden the truth from us, but that You laid out everything for all. Help us to keep our eyes and hands open to whatever You’ve called us to do. And help us never to forget the cost that Jesus was willing to pay for each of us. Amen

I Trust Him
Chris Malkemes

The Joy of Obedience
Focus on the Family

Choose Humility
K.P. Yohannan
Follow Us
Grow Daily with Unlimited Content
Uninterrupted Ad-Free Experience
Watch a Christian or Family Movie Every Month for Free
Early and Exclusive Access to Christian Resources
Feel the Heart of Worship with Weekly Worship Radio
Become a Member
No Thanks