If You Believe That You Are Basically Good, You Will Miss the Grace of God 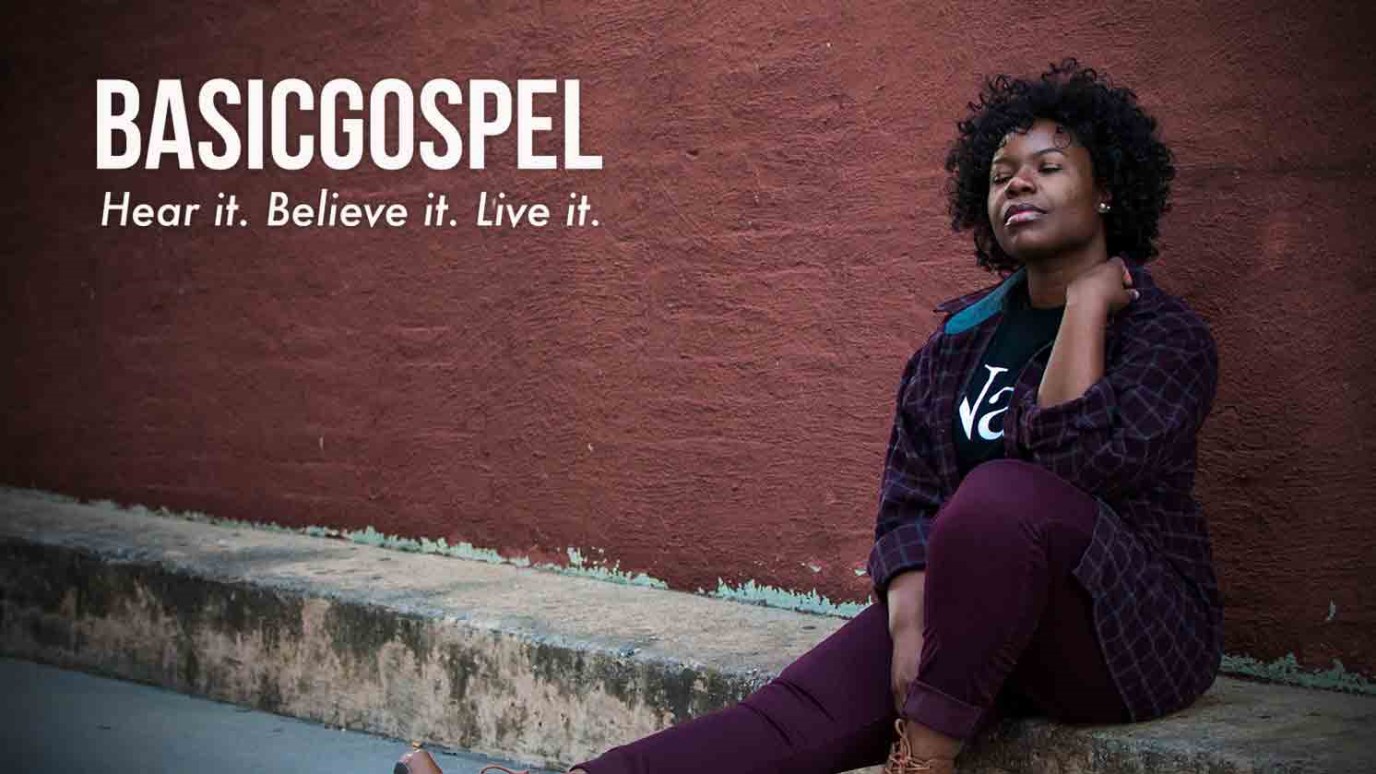 The truth is that we are not basically good. Only God is, but through His grace we are cured of sin and set free.

If you buy the premise that you are basically good, you will miss the grace of God. If you believe you are fundamentally good, you don’t need grace.

Years ago, a renowned radio shock jock made some offensive racial comments on the air. He said them to be funny, but they ended up hurting many people. It took a while for him to recognize how serious his offense was. I think it happened when his company considered firing him.

This provoked a public apology. With cameras rolling, he said; “I have a responsibility to provide a context for who I am and what I do … They need to know that I am a good person who said a bad thing, and there is a big difference.” To build his case, this radio personality described all the good work he and his wife do for kids with cancer at their ranch in New Mexico. He showed pictures of the children, and then he provided demographic information on the kids he helps. Half are from minority groups.

To drive his point home, he ended his apology with these words, “I don’t need a ‘come to Jesus’ meeting.”

This mindset forces you to rationalize your actions, defend yourself, and try to prove to others that indeed you are basically good. Some would call this perfectionism. I believed I was basically good. In those days, I tried to spin my past in a way that would put me in the best light possible. Defending my fragile ego was hard work. It was an endless task. I missed out on truly knowing and experiencing God’s forgiveness.

The truth is that we are not basically good. Jesus was very clear on this point: “No one is good – except God alone” (Mark 10:18). Our hearts were, as Jeremiah wrote, “deceitful above all things and beyond cure” (Jeremiah 17:9). But not beyond the cure of God’s grace. He justifies the ungodly (Romans 4:5). This is truth that will set you free.

Use Your Delegated Authority
Andrew Wommack