If You Aspire to Lead, Start Leading Right Now 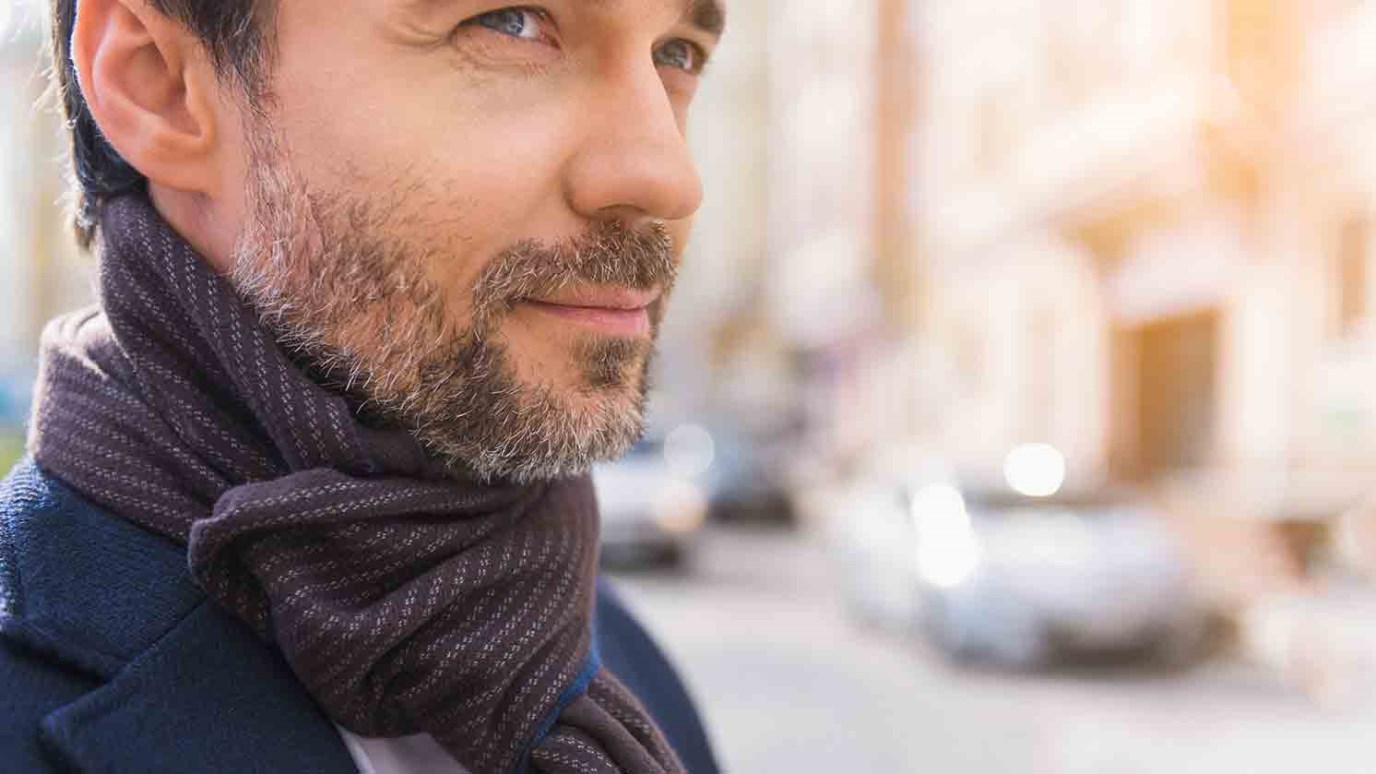 If you really aspire to lead, start leading right now. Get out of the box and get engaged. Something is bound to happen!

I’m afraid it’s all too common for people to have huge aspirations about who they want to become in the future, but almost no plan or willingness to get there.

We love the idea of changing the world, but we fail to see that changing the world starts with making a difference in my own personal world – my own heart, the lives of those close to me, and then the lives of those with whom I find myself in close proximity. When I started Bible college, I could only focus on two things. First, I wanted badly to marry the woman of my dreams, so I proposed to her about a month into our freshman year and she said yes. We were married the next summer.

Second, I wanted to pastor a church. I didn’t care how big or small or how far I had to drive – I just wanted a pulpit of my own to preach from every week. That came true too. At the ripe old age of 19, I was married and serving as the pastor of a little church an hour from our home.

Both of those dreams came to pass after a series of steps. I first asked Angie out on a date. Repeatedly. And I learned how to take rejection when she said no about a hundred times. Finally her Mom convinced her to give me a shot and the rest is history. We dated. We got engaged. We planned a wedding and found an apartment.

When I wanted to preach every weekend but didn’t have a church, I approached a professor about referring me for fill-in opportunities. I walked to a nursing home near campus each week and gathered a bunch of sweet older folks and would lead them in a Bible study. Eventually, I filled in at a church full of older people and they asked me to be their Pastor. Now, we’re planting a church, and it’s a big dream! We started with a vision and a name, “Grace Hills.” We knew we’d plant in northwest Arkansas but aside from one other family, we had no idea who would be part of it. We networked and spread the word and gathered 30 people in an office.

We charted out a timeline for the first six months, serving the community on some Sundays and meeting for a Bible study on the others. Then we had some preview services and 70-ish of us launched publicly in a movie theater. We grew and moved, grew and hired staff, grew and planted churches out of ourselves and sent missionaries around the world.

If you want to be a CEO, get your MBA and a job and climb the ladder. And maybe start by mastering LinkedIn.

If you want to be the President of the United States, get involved in politics locally and then run for a state office or congressional seat.

All of this may seem obvious, but I see it all the time – people with dreams, with potential, with talent and even good friends, but they’re so focused on the end goal, they don’t take the next little step.

We want to lead. We want a platform. We want influence. But often, we fail to figure out what the next best step is and go for it. I’m somewhere on the journey. I haven’t arrived and not all of my aspirations have come true yet, but I’m also determined to find the next step and to take it with bold faith.

And by the way, here’s an important warning: Never let your dream become an idol. We find our identity and our worth in how God created us, what Jesus did for us on the cross, and who we are as born again children of God. God Himself is the ultimate prize, not success. Nonetheless, leading and dreaming are still vital to the expansion of God’s Kingdom. So…

If you really aspire to lead, start leading right now. Lead those around you at work. Lead your kids and your family. Lead your fellow students. Get out of the box and get engaged. Something is bound to happen!

So tell me, what’s yo’ dream?? And where are you in the journey right now?