If We Expect We Won’t Be Persecuted for Our Faith, We Need to Readjust Our Expectations 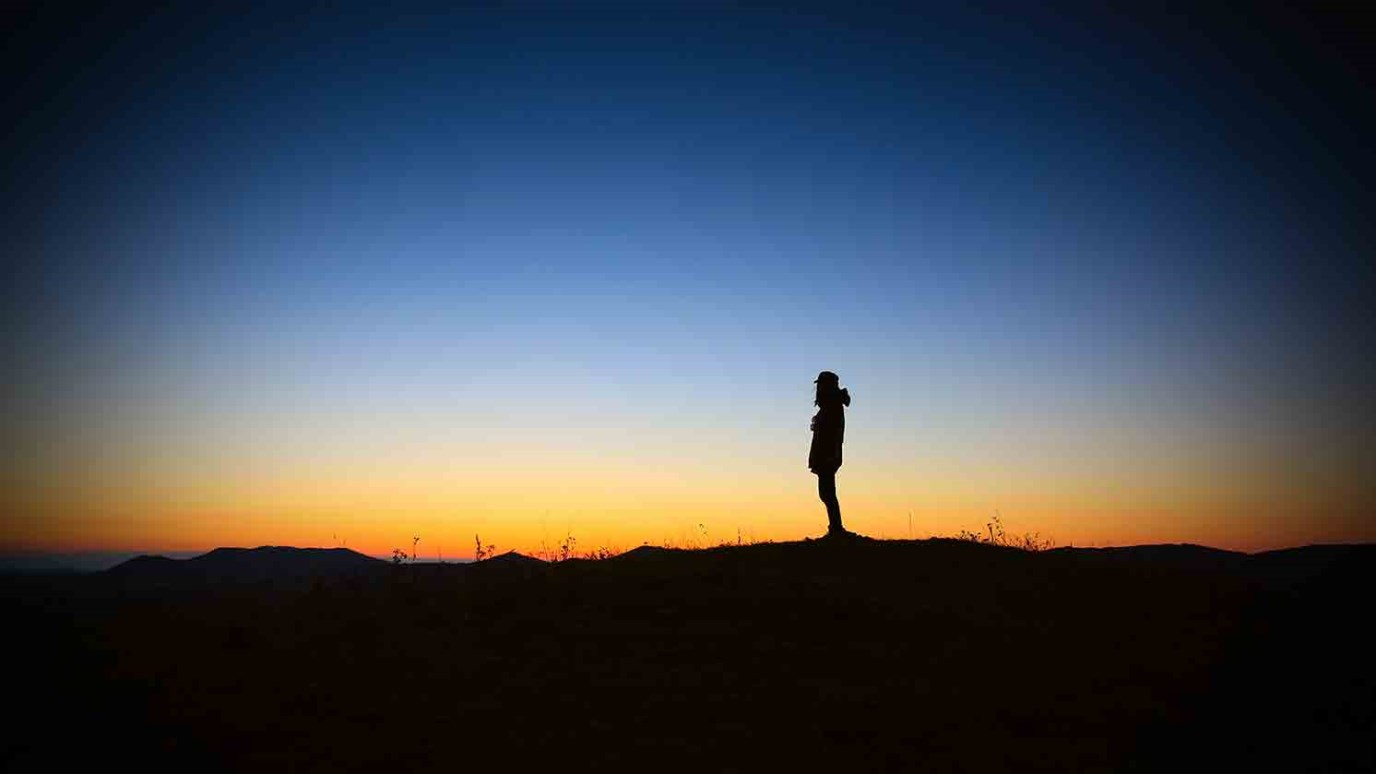 Stop trying to fit in with the world. Instead, fuel your life with the invincible and eternal hope of knowing Jesus Christ forever.

Jesus said, “If the world hates you, keep in mind that it hated me first” (John 15:18). Peter said, “Do not be surprised at the fiery ordeal that has come on you to test you, as though something strange were happening to you” (1 Peter 4:12).

In spite of these promises, many Christians seem shocked and outraged when they have to face these very trials. Social media is filled with complaints about political issues and how the world fails to recognize Christians’ rights.

As Americans we’ve been slow to accept the extent to which Bible-believing Christ-followers have become socially unacceptable. Though we should work to hold onto our religious liberties, it’s likely they’ll continue to erode. But cheer up! Opposition is nothing new for God’s people, and historically the church’s greatest advances have come at the lowest ebb of its popularity.

In our increasingly post-Christian society, how can we expect a secular government to value and accommodate Christianity? In today’s America, inclusivity is the greatest good. Morality is not. Acceptance is the greatest good. Truth is not. And even the most inclusive and loving Christians must insist that some things are right and others are wrong. In doing so, we ensure a degree of unpopularity.

Many Christians have become perpetually unhappy, complaining whiners, coming across as victims rather than “more than conquerors through him who loved us” (Romans 8:37). The gospel we proclaim becomes unattractive when instead of saying “look at the Jesus we follow,” people hear, “look at how we’re being mistreated.”

I see too many long-faced Christians who seem continuously angry, disillusioned and defensive by what’s going on politically. We dare not base our happiness on having all our Christian liberties restored and maintained. While it’s good for Christians to serve in political positions, our effectiveness in living out the gospel doesn’t hinge on having such power. For God’s people, it never has. The Christian faith may never return to its central public role in our culture, but Christ’s gospel is bigger than every obstacle. Sometimes a less popular church becomes a more faithful, dynamic and joyful church.

Stop expecting everything to go well. Stop trying to fit in here. Instead, fuel your life with the invincible and eternal hope of knowing Jesus Christ forever.