If We Care About Human Trafficking, We Must Care for Orphans and Foster Youth 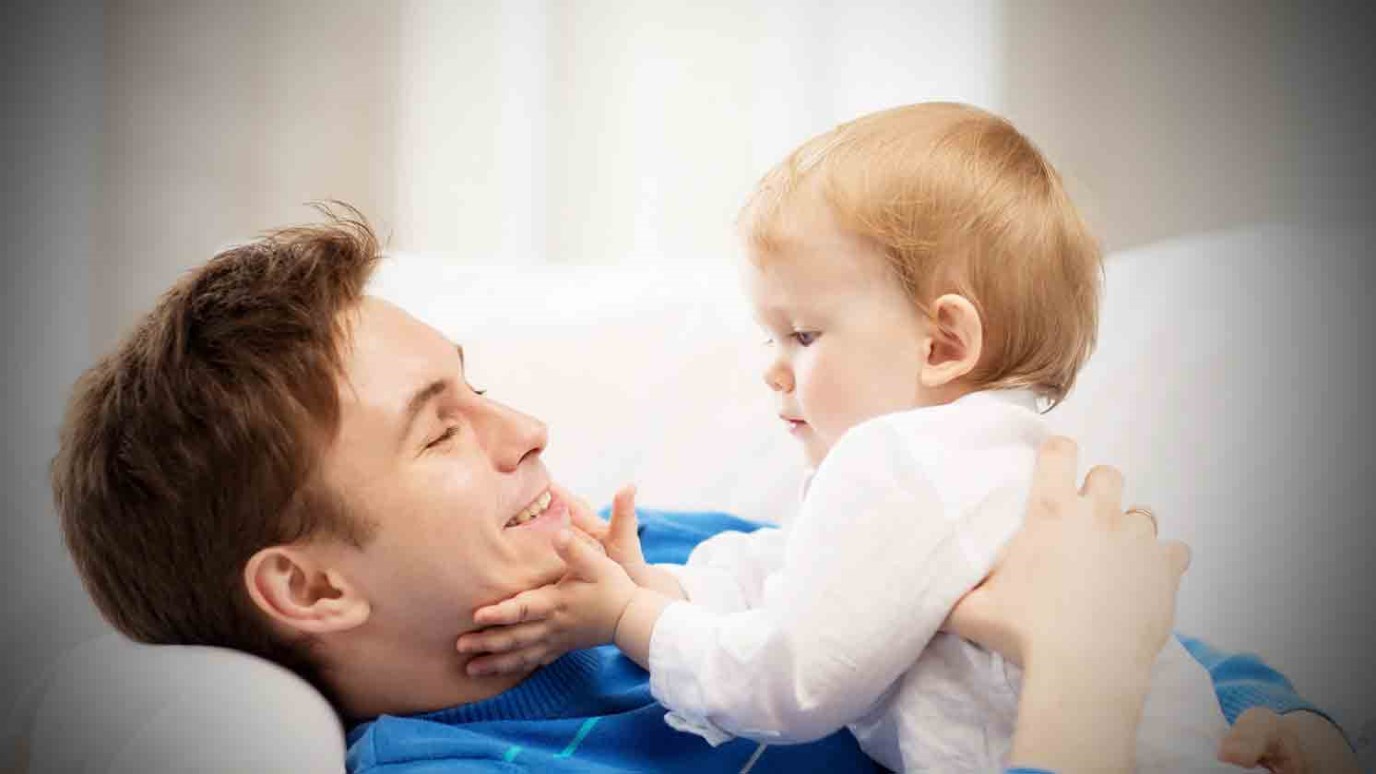 Government justice systems have a vital role to play in combating human trafficking, but government simply can’t provide relationships and love. That’s where the Church must step in.

Children growing up without families are the most vulnerable beings on our planet.  They face greatly elevated risk of virtually every evil known to man, from disease to starvation.  This is especially true in regard to human trafficking.  Without the protection of a family, a child becomes an ideal target for exploitation.

As highlighted in Becoming Home:

A study in Moldova found that children growing up in institutions are ten times more vulnerable to trafficking than other children.  A 2002 assessment in Zambia found that of all children engaged in prostitution, almost half were double orphans and another quarter were single orphans.  Their average age was 15.  These children slept with three to four clients on an average day.

The head of a ministry that takes in teen orphans from the streets in Brazil expressed to me simply, “We have to assume that every girl coming to us has been trafficked.”

This tragic reality doesn’t lurk only in far off places.  We see the same in developed countries also.  The head of Florida’s trafficking task force estimates that 70 percent of child trafficking victims are foster youth.   A study in New York found that 75 percent of children who were sexually exploited for commercial purposes had spent time in foster care.

A powerful testimony before the U.S. Congress from a girl who grew up in foster care helps explain why.   For seven of her 18 years in foster care, Withelma “T” Ortiz was trafficked and exploited sexually on the streets, internet, strip clubs, and massage parlors.  She describes:

Youth within the system are more vulnerable to becoming sexually exploited because youth accept and normalize the experience of being used as an object of financial gain by people who are supposed to care for us, we experience various people who control our lives, and we lack the opportunity to gain meaningful relationships and attachments.

In addition, traffickers/pimps/exploiters have no fear of punishment because they rely on the lack of attention that occurs when these young people go missing….There are no amber alerts, no posters, when youth from the foster care system go missing.

The one thing every child most needs is a caring, consistent adult relationship.  A single line from “T”’s testimony captures the brutal truth of her experience:  “For myself, as unfortunate as it is to say, the most consistent relationship I ever had in care was with my pimp and his family.”

That says it all.  Yes, government justice systems have an absolutely vital role to play in combating human trafficking.  But government simply can’t provide consistent relationships and love.

That’s where the Church must step in.  If we fail, I suspect we will someday be judged most severely for having been strong in anti-trafficking advocacy, Facebook likes and wrist bands…and yet weak in the one thing that mattered most for orphans and foster youth:  consistent relationship—whether as foster parents, CASA volunteers, adoptive families or mentors.

The simple truth is that if we care about human trafficking, we need to care for orphans and foster youth.