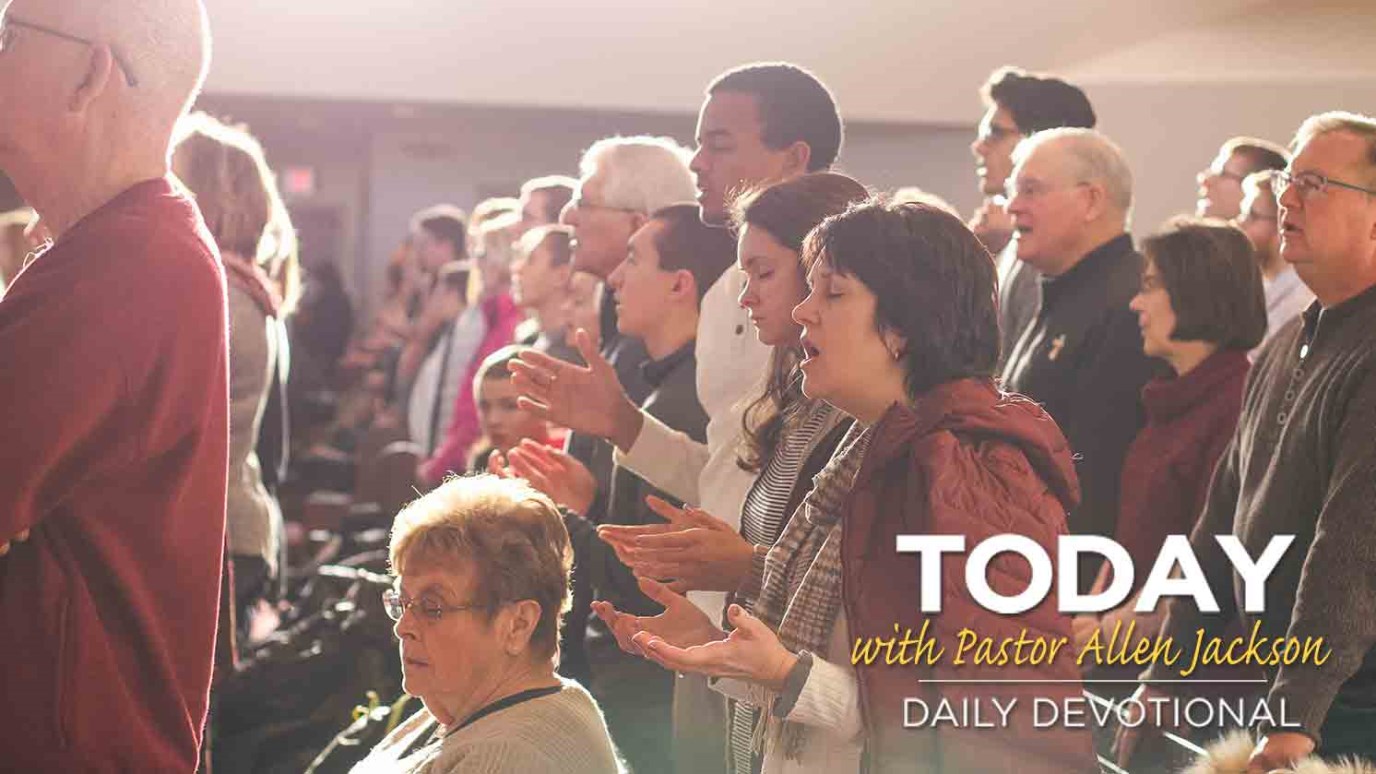 “If you are willing and obedient, you will eat the best from the land; but if you resist and rebel, you will be devoured by the sword.”

Hebrew poetry often comes with parallel if/then statements, and these two are pretty straightforward. If you are willing and obedient toward God, then you will get the best. But if you resist Him and rebel, then you will be devoured by the sword. Being willing isn’t enough. Being obedient isn’t enough. We have to be both willing and obedient. Have you ever been obedient, but you haven’t been very willing? Or you may have been outwardly obedient, but inwardly your heels were dug in and you were grinding your teeth. The opposite of willingness and obedience is resistance and rebellion, and that is not a good place to be. We can be passive and rebellious or even compliant and rebellious, but being “devoured by the sword” is surely an outcome to be avoided. We have authority over our will, so let’s choose to be willing and obedient.

Heavenly Father, I am sorry for the times I have been disinterested in Your plans and purposes for me. I ask forgiveness for the times I have turned my back on You and chosen my own way. I acknowledge today that You are Lord of all that I am and all that I have, the Sovereign God who will lead me on a path of Kingdom service and blessing if I will allow You. Give me a willing and obedient heart. In Jesus’ name, amen.

You Have a Mighty Source - The Exile
Allen Jackson