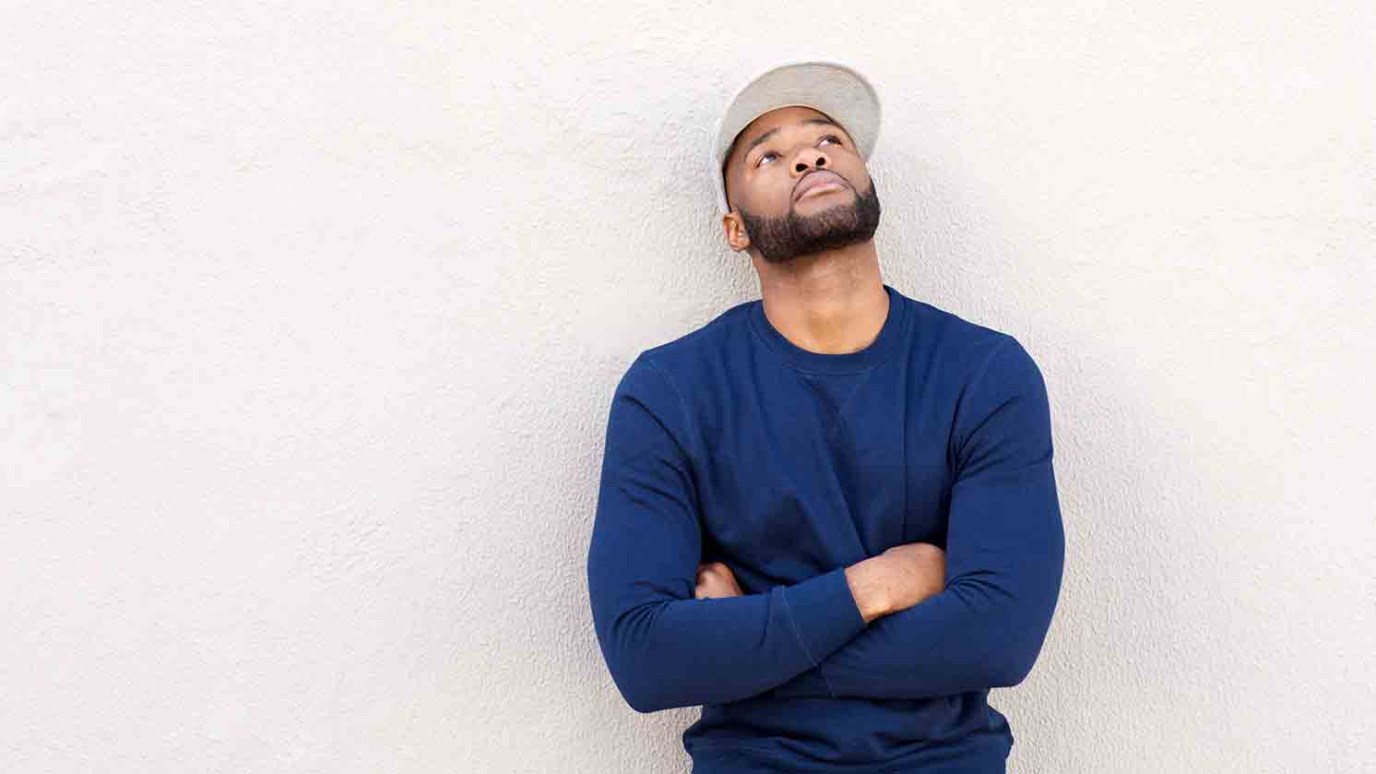 You can't impress God by a great prayer, and you can't disappoint Him by an honest one.

Sometimes we are hit with a sudden, unexpected tragedy. That's what happened to Martha and Mary when their brother died.

By the time Jesus arrives at Bethany, Lazarus has been dead for four days, and the women are struggling in their faith. As soon as He comes, Martha pours forth what's on her mind: "Lord, if you had been here, my brother would not have died" (John 11:21). It's uppermost on Mary's mind too, because she says exactly the same thing in verse 32. They probably said it to each other: "If only Jesus had been here ... "

Notice that it's a limiting statement, both in time and space. "Four days ago, you could have done something, if You had been here ... " As if He couldn't do a long-distance miracle (see John 4:46-54).

Their faith in God is challenged by the disappointment that they find in life. They are struggling. Martha seems to anticipate that Jesus will raise Lazarus (verse 22), but she protests when Jesus orders the tomb opened (verse 39). It's a struggle, like the man in Mark 9:24: "Lord, I believe; help my unbelief!"

What people say and do in times of grief has to be weighed and tempered with love and understanding. You can expect outbursts, wailing, tears, isolation. Deep sorrow and loss is both profound and unpredictable. And it's normal.

People who are grieving struggle. "Where were you, Lord, when my brother died? ... when my marriage dissolved? ... when my parents divorced? ... when I lost my job?" It's an honest struggle. Then we catch ourselves and say, "Oh, I'm supposed to say, ‘Praise the Lord.' " It's just who we are; it's normal.

What I want you to notice is Jesus' reaction. It's not a lecture or a correction. It's a short, positive statement, without rebuke or condemnation: "Your brother will rise again." Jesus could have said, "Martha, I can't believe you said that!" But He uses the opportunity to reveal more of Himself.

It's OK to grieve and to mourn, and -- hear me -- it's OK to be honest with God and pour out your feeling before Him without any reservation. He can handle it. He's heard and seen it all.

Listen to the boldness and honesty of David in the Psalms: "How long, O Lord? Will You forget me forever?" (Psalm 13:1) "Break their teeth in their mouth, O God!" (Psalm 58:6) You know what that tells me? God is unshockable! He's heard it all. And Jesus wasn't shocked when Mary and Martha spoke from their grief. You can't impress God by a great prayer, and you can't disappoint Him by an honest one.

Death is an enemy. Paul said the last opponent to be destroyed is death. And everyone lives with the knowledge that everything we are and have in this life can be stripped away.

But the greatest news that has ever fallen on any human ears is this: "I am the resurrection and the life. He who believes in Me, though he may die, he shall live. And whoever lives and believes in Me shall never die. Do you believe this?" (John 11:25-26).

Jesus has conquered death. If you believe His promise, it makes all the difference, now and forever.

To Experience Freedom, Everything Had to Change
Bob Christopher