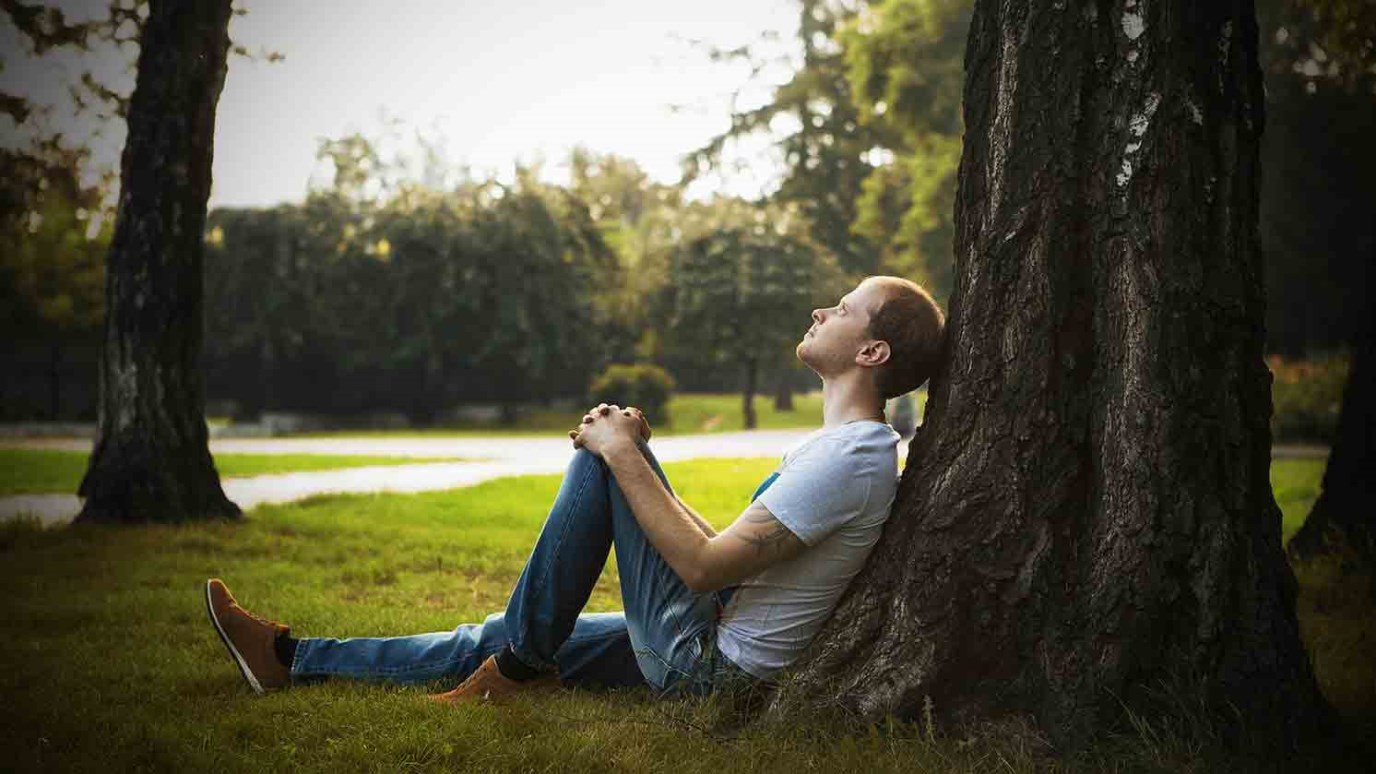 God is at work even in the moments when we would cry, “If only!”

Quite probably in many cases that is true. If we knew beforehand what we know after the fact, things could have very well turned out differently. Yet equally wrapped up somewhere within this “if only” mindset is the thought that things would not only have turned out differently, but that they would also have turned out better. Knowing this would take much more than 20/20 vision. While it is true that a slight variation of events might have saved me from filling out police reports and peering into my broken car window, it is equally true that a slight variation of events might have meant I was in the car when the thief approached—or that my son was with me. Standing on the other side of knowing gives us a different perspective, to be sure. But to assume that because of that perspective we now see perfectly is likely a perilous oversight.

The ancient Israelites often cried out to God in the belief that they were seeing perfectly. The shackles that bound them to Egypt and misery were broken off before their eyes. God moved them from slavery to freedom via the floor of the Red Sea, putting before his people a sign momentous enough to make an impression upon each day ahead of them. Yet walking through the adversities of the desert, they cried out as if never having seen the hand that was leading them. “If only we had died in Egypt! Or in this desert! Why is the LORD bringing us to this land only to let us fall by the sword? Our wives and children will be taken as plunder. Wouldn’t it be better for us to go back to Egypt?”(1)

It seems the view from hindsight can be as misleading as it is insightful. The Israelite’s mistreatment at the hands of the Egyptians was overlooked in their perception of the other side of the Red Sea. Moreover, their deliverance at the hands of God in hindsight was seen as unremarkable and unrelated to their need for God in the present.

The cry of “if only” is all too often a cry of distrust. The seemingly harmless expression insists that we know best, that we know what is better, that we know what we need. Like the Israelites in their forgetful wailing we are often certain that we not only know what will make our situations better, but what will finally make us content. We always seem to know just the thing our lives are missing. “If only we had meat to eat” the Israelites insisted, “we would be satisfied.” But they were not, and we are no more successful. In reality, what we need is often a far cry from what we think we need. For good reason many Christians can look back to a prayer and thank God that it wasn’t answered.

G.K. Chesterton speaks in a poem of the posture we often forget when the cry to change the past or achieve the perfect future emerges from our lips. He writes,

Thank God the stars are set beyond my power,
If I must travail in a night of wrath,
Thank God my tears will never vex a moth,
Nor any curse of mine cut down a flower.

Instead, the Christian is given the freedom of thankfulness that the one listening to her prayers sits with wisdom far greater than her own. Even Job who despairingly cried with good reason, “If only I had never come into being, or had been carried straight from the womb to the grave” found in the end that he had spoken out of turn. But we can thank God that God’s thoughts are beyond our own, that God knows the longings we express and the ones we do not know to express. We can thank God for the promise and the mystery that things can somehow work for good—our trials, our mistakes, our past, our future.

God is at work even in the moments when we would cry “if only.” And his own “if only’s” are far more sobering. As Christ approached Jerusalem and saw the city, he wept over it and said, “If you, even you, had only known on this day what would bring you peace…”(2)