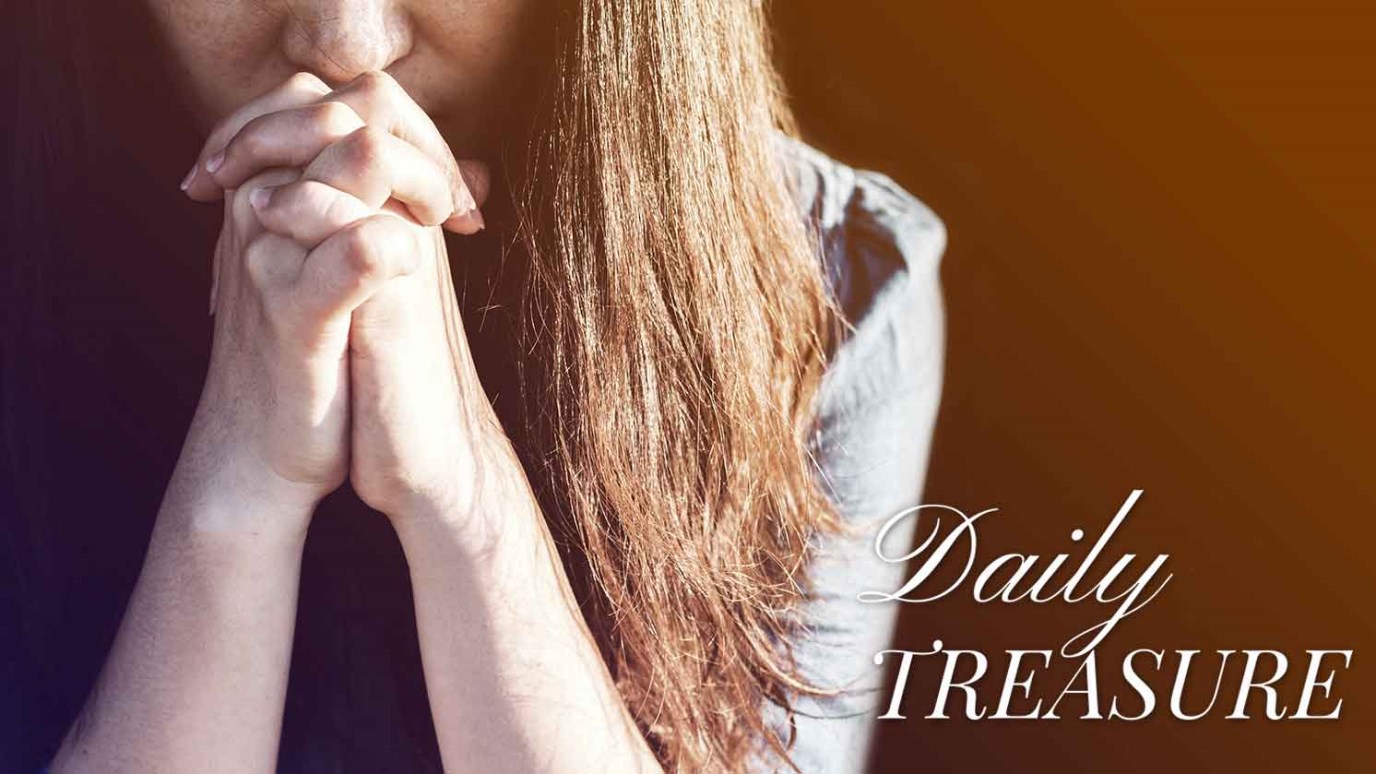 When we sin, God does not leave us to find our own way out. He doesn’t reject us when we fall. He knows our frailties and makes a way in the wilderness of sinful choices.

If my people who are called by my name humble themselves, and pray and seek my face and turn from their wicked ways, then I will hear from heaven and will forgive their sin and heal their land. (2 Chronicles 7:14 ESV)

The life of Jehoshaphat is a school room that can fuel our own pilgrimages with hope. He committed his life to serving God, but he still sinned in ways that had a negative impact on the very people he was called to protect. Instead of leaving this school room discouraged and disappointed in King Jehoshaphat, we leave refreshed because we also witness the undeserved mercy of God offered to Jehoshaphat. The King’s response to this mercy is a practical lesson on repentance.

King Jehoshaphat came to the throne of Judah during wartime. His first order of business was twofold: to fortify the cities and to call the people to only worship the One true God. He followed in the ways of his father, Asa, and “did good in the sight of the Lord.”

There is much King Jehoshaphat could be commended for but this is not a call to “be like Jehoshaphat.”  Rather, the spotlight shines brightly on the mercy and grace God extended to Jehoshaphat. Jehoshaphat walked in the ways of the Lord but he also sinned in ways that resulted in terrible consequences for the people of Judah when he made an alliance with evil King Ahab. No doubt many of his “mighty fighting men” died or were wounded fighting a battle they should never have fought. Families lost husbands, brothers, and sons. The consequences of sin spread like an ever widening circle and Jehoshaphat returns home wounded, weary, and broken by the knowledge his alliance with King Ahab was never God’s plan.

Jehoshaphat deserved God’s wrath. Instead, he received undeserved mercy. In this story we see a man who loved God’s law and walked in its ways, but he soon learned he could not keep God’s law. His sin confronted him with a choice. Would he respond with arrogance to God’s grace or would God’s grace drive him to obedience?

The same choice is ours when we sin, and sin we will, every one of us. God does not leave us to find our own way out. He doesn’t reject us when we fall. He knows our frailties and makes a way in the wilderness of sinful choices.

Jehoshaphat’s response to God’s rebuke and undeserved mercy can fuel our pilgrimage with hope for those seasons when we recognize our own sin and long for a way back to intimacy with our Savior.

This week we will unpack the steps Jehoshaphat took to put off his sin and put on obedience. Read 2 Chronicles 7:1-14 to understand the context of Today’s Treasure and note the practical steps God gives for those times when we recognize our sin.

What Are You Doing Here?
Chuck F. Betters

What Happens When We Die?
Chuck F. Betters

OCD And The Search For The Truth
Chuck F. Betters
Follow Us
Grow Daily with Unlimited Content
Uninterrupted Ad-Free Experience
Watch a Christian or Family Movie Every Month for Free
Early and Exclusive Access to Christian Resources
Feel the Heart of Worship with Weekly Worship Radio
Become a Member
No Thanks